There’s a strange smile that appears on your face as you watch Ramanna dismantling his victims in Anurag Kashyap’s Raman Raghav 2.0. Its not because Kashyap somehow magically manages to justify the mystifying murders in his film, nor because he tries to ground you into rooting for his killing machine, but because the film jabs at that side of a human brain which has violence and anarchy all over its surface. He kicks a dark, blunt hole in your head, one that shakes you to the moment of spine chilling, psychotic disorder. Here’s a film that never steps back on its delivery of evil. It piles a dozen of grim shenanigans in front of your eyes and just keeps increasing the weight until you gasp or possibly choke yourself to death.

Starting off in true Tarantino fashion, Raman Raghav 2.0 works in chapters. It doesn’t overuse the gimmick of going back and forth in time, in order to trap you into an unnecessary mystery. The narrative of Kashyap’s film takes up a basic ‘serial-killer’ story arc and builds a solid, darkly delicious tale of insanity, anger & self-discovery. It’s a disturbing character study of two people, one on the verge of complete & total chaos of his psyche and one on the playful aftermath; where no relations, no emotions, no religion and no tragedy matters. Where gaining a Godly figure in its harshest sense is the ultimate and final aim.

Kashyap’s film not only uses its demented humor in the vocal sense but the visual humor is astounding. His film starts off telling us about the notorious killer called Raman Raghav who went on a rampant killing spree back in the 60s. His film warns you that its not based on his story with a disclaimer that appears right on the screen as we are introduced to the coke-snorting, insomniac cop who appears in a night-club fishing out ladies with his menacing brawl. Much like the killings in the film that appear off-screen, the character complications are left to the audience’s interpretation. How is he a cop when he snorts drugs? How can he manage to have sex with random girls in pubs by showing off his guns & swagger? 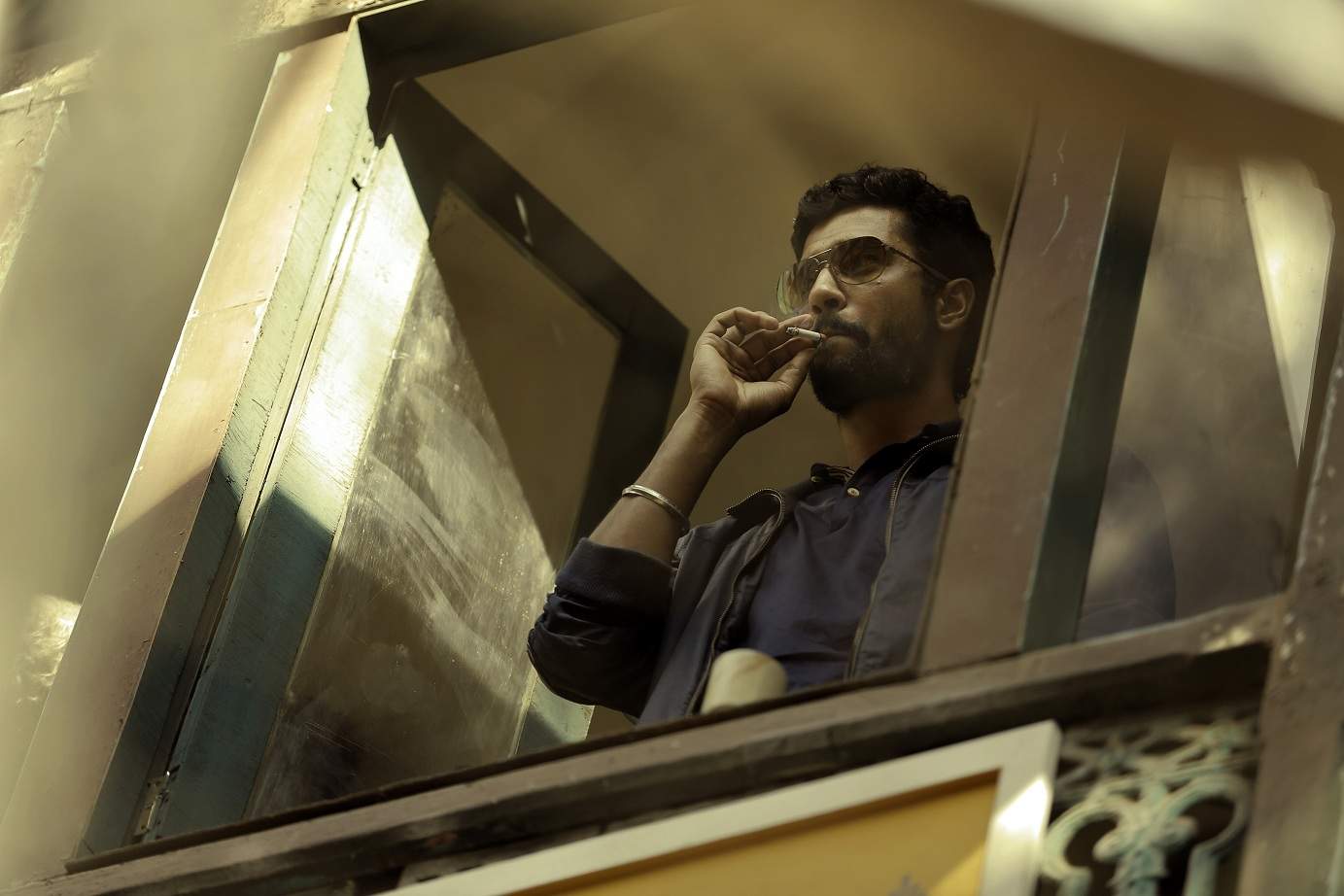 If you are one of those who questions character motivations, even in a film involving serial-killers and people fighting with their own demons, watching Raman Raghav 2.0 will be extremely tedious for you. As Kashyap’s film never really wishes to open all its cards when you want it to. This character study has something else going on that wouldn’t please the eye, nor the ear if you don’t have God-gifted CCTV cameras over your eyes. Its a dirty and delicious film where everyone is chasing that ugly shadow that moves with you. One that has hidden itself for so long, that pushing it in either direction is not an easy task. But as the infamous Joker says in The Dark Knight ‘Madness is like gravity, all it needs is a little push.’

Its almost impossible to describe how great the film is without going into the plot of the film, but since the film has a very restrictive approach, going into the plot will be a criminal offense from my side. I neither wish to harm your viewing experience, nor do I want to be killed by random people on the road, because the film has put me into a sane doubt where every third person I see, looks like a serial-killer. Kashyap’s film is not without some minor flaws though, there’s a scene involving a key and a maid which uses cinematic convenience to move the film forward. But it is so well balanced with typical stand out Kashyap moments that you just sulk at the brilliance that is on display. 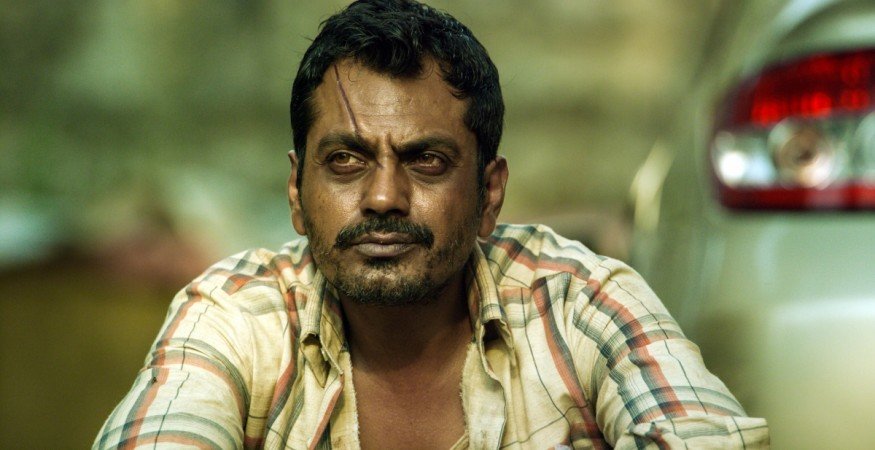 Nawazuddin Siddiqui is absolute dynamite in the film. His unwavering look, his fleshy, perverted and sadistic eyes pierce right through you. His lengthy, relentless confessions and monologues haunt you. I was floored by the single take scene where he describes about his love for the darkness all around the world, specially on the road he walks upon. His philosophies and motivations, along with his naive nature fly you right into his sense of losing control. Within five minutes of his appearance, the actor disappears and all you see is Ramanna and his tale of donning the persona he has chosen for himself. Nawazuddin eats up the character and burps out loud when he delivers. Vicky Kaushal as the menacing, sexually charged cop, almost on the verge of a menacing meltdown is superb. But its quite evident that he can’t match the madness that Nawazuddin brings to the screen, which somehow make us not entirely satisfied. That being said, the other players in the game, including the sexy, savvy Sobhita Dhulipala are pretty brilliant. Ram Sampat’s music, specially the way ‘Behooda’ plays in the narrative works brilliantly. Also, shout-out to Jay Oza whose camerawork is as menacing as the two ugly protagonists.

Anurag Kashyap’s Raman Raghav 2.0 is dark, delirious and stylistically delicious. It doesn’t leave any stone unturned and is a true Kashyap film in all measures. Cheers to getting fucked inside out!