Home»Articles»Satoshi Kon: One of the most influential filmmakers of his Time
Articles/Essays

Over the course of film’s history as a medium, few directors were able to craft a vast scope of influence and unbridled creativity despite a relatively small body of work. Satoshi Kon was such a director. Now, six years after his death, the legacy of Kon stands, despite having only made five films.

Challenging the mediums of film and animation alike, Satoshi Kon’s art still stands as some of the most influential and unconventional of the time. His clever and occasionally shocking uses of editing, visuals, and story often transcended expectations and genre and left what is sure to be one of the finest and most unique filmic legacies of all time. 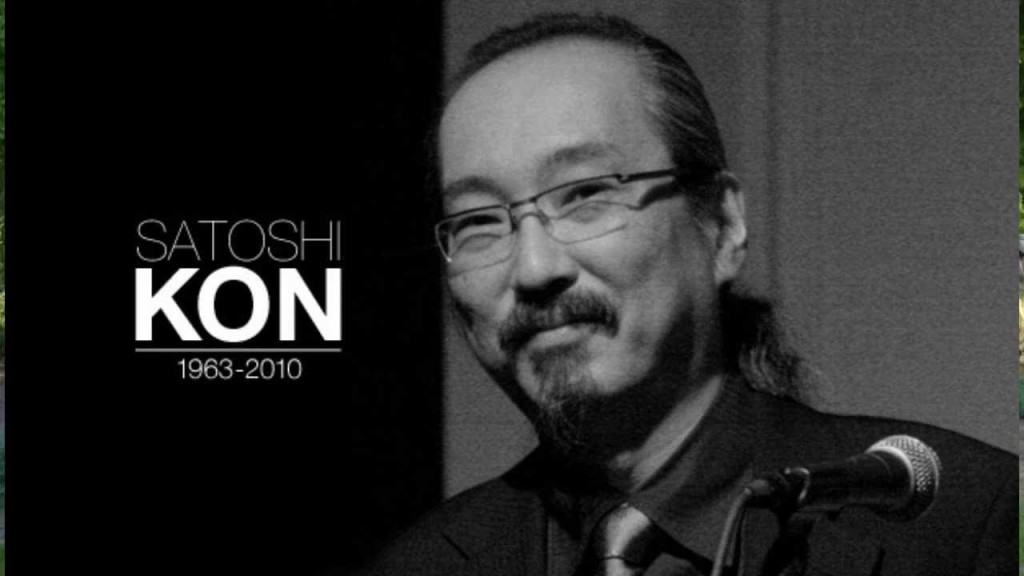 Like many in the field of Japanese animation, Kon began his career as a manga artist, steadily gaining fame within the Japanese comic book industry. His breakthrough in the field came with what is now a household name in the industry: Akira.

Following his assistance on this breakout masterpiece, Kon was able to rally support for his first, and arguably most shocking film, Perfect Blue. Melding together the genres of horror and psychological thriller with Japan’s obsession with pop-idol culture, Kon crafted what would quickly become a uniquely Japanese classic. The film came as a jolt to an industry dominated at the time by the softer, more tame works of Studio Ghibli and globally-known classics such as Sailor Moon and the Gundam series.

The film served as the seminal work of Japanese new-wave animation; a genre defined by more adult-oriented explorations of the human mind and science fiction, such as Ghost in the Shell and the traumatizing End of Evangelion. Kon’s mind-bending style, unparalleled editing, and unabashed approach to horror and violence would inspire the future of an entire genre.

Even filmmakers as far away as America took notice, such as famed director Daren Aronofsky. Aronofsky’s films have included shot-for-shot scenes that can be traced clearly back to the work of Kon. Notably among these is Black Swan, which serves as a more westernized approach to the ideas and themes behind Perfect Blue, while still maintaining clear connections to Kon’s original work. 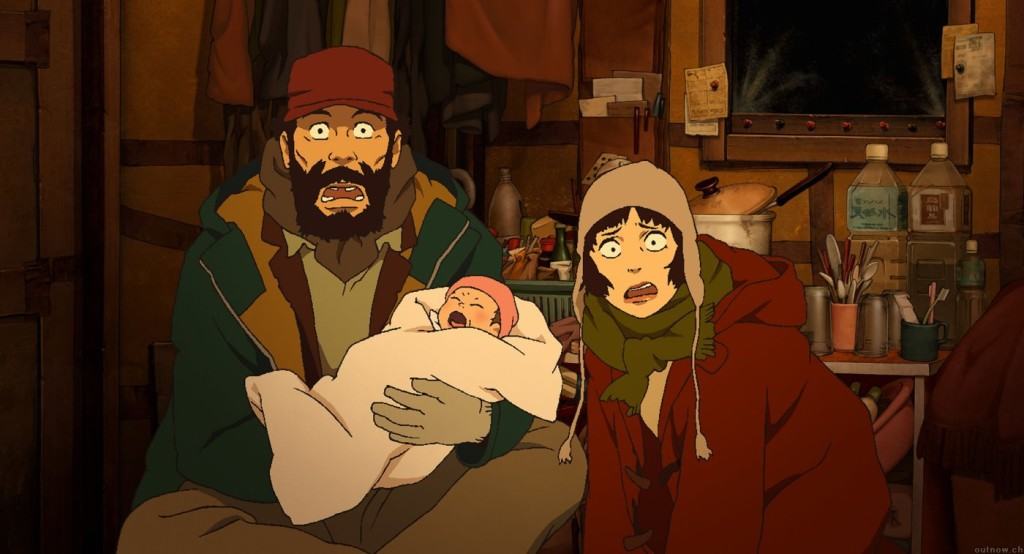 After this success, Satoshi Kon continued to produce films that defied genre and expectation, with such simple yet mind-bending classics as Millennium Actress and Tokyo Godfathers. His final film, Paprika, cemented Kon’s legacy as an animation legend, and an explorer of the mind and illusion. Paprika explores reality through the unconventional lens of dreams and slowly and covertly blurs the line between them until both viewer and character are lost somewhere in between in a thrilling yet complex and nuanced detective story.

Once again, the scope of Kon’s influence was felt far beyond the world of animation, as Paprika was quickly adapted by Christopher Nolan into the now infinitely popular Inception. Serving as his final full-length work, Paprika is the finest example of Kon’s distinct style of storytelling – dream, reality, and existentialism all blended finely together with imagination into beautiful, vibrant, and complicated worlds.

“Things like imagination and one’s willingness to believe in the abnormal have all but been eliminated from our daily lives” Kon said. “The end result is a soberingly bland reality. Which is pretty much what we live in today. In the film, [the character] Paprika is the entity that lets you experience the utterly fantastic and absurd elements of life. I think that type of story is becoming increasingly rare.” 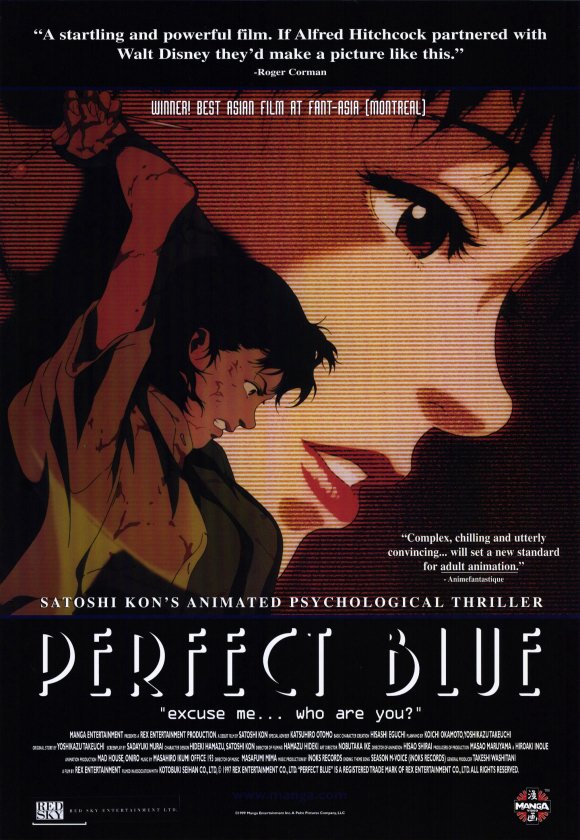 Not long after Paprika and halfway into the production of his next film Dream Machine, Satoshi Kon became suddenly ill due to complications arising from pancreatic cancer. He passed away August 24th, 2010. His legacy is enshrined not only in the many awards won over a lifetime (most notable amongst these is top honours at the JMAF, with Millennium Actress tying with the renowned Spirited Away), but also in a vision of reality in filmmaking that was distinctly and uniquely his, and despite many homages and remakes, has remained as such.

Now, six years and a month after his death, we may look back on a legacy virtually untouched in animation, and certainly one of the most engaging and extraordinary visions in all of ‘cinema’. Kon opened the door for the animation genre to be taken seriously, and allowed it to cover taboo and problematic topics at the time. Themes introduced into the genre by Kon, including existentialism, philosophy, death, religion, psychoanalysis, and drug addiction help us appreciate and understand the world we live in today. As we are grateful for Satoshi Kon’s contributions to animation and film, Kon was grateful to have been able to make them, as his final words imply.

“With my heart full of gratitude for everything good in the world, I’ll put down my pen. Now excuse me, I have to go.”

Victor is a writer, photographer, and film aficionado living in Detroit, MI. He currently blogs about drug and alcohol addiction, and how to move beyond them. You can find him on his days off watching Game of Thrones with his cat or arguing about how to best cook a steak.

Victor is a writer, photographer, and film aficionado living in Detroit, MI. He currently blogs about drug and alcohol addiction, and how to move beyond them. You can find him on his days off watching Game of Thrones with his cat, or arguing about how to best cook a steak.