Shining Girls (Season 1), Episode 7 Recap and Ending Explained: While I was apprehensive about how it would turn out when the show started, I am impressed with what the creators have managed to achieve. Shining Girls is one of those works where the internal confusion in the narration is justified. It puts us firmly in the central character’s mindset and reveals the mystery like a first-hand account. The performances are impressive all over and manage to sustain the thrill without resorting to conventions.

Kirby (Elisabeth Moss), earlier known as Sharone, meets her mother and tells her about her new project at the job. After that conversation, she leaves the auditorium and walks along with a dog near a waterbody. She throws a ball for him to catch. When the dog starts running, she suddenly gets hit by something and falls down. In the next moment, the scene cuts to Kirby sitting next to Jin-Sook (Phillipa Soo) and Dan (Wagner Moura), narrating this story of assault. After her narration, Jin-sook recounts her experience from the previous night, where, just like Kirby’s incident, Harper (Jamie Bell) was ahead of her and was not following her. Kirby tells how Harper can foresee the future and speaks about the keychain (the one Jin-sook has) being left in another victim’s body.

Later, we see Jin-sook typing something on her computer in her office. Her male colleague starts speaking with her about the inquiry that the security had started. He asks her out of concern what happened. After their brief conversation, they get out of the room and go to the auditorium. Harper is still seen creeping in on Jin-sook. Meanwhile, we see Kirby and Dan progressing further in their investigation and finding out about the woman on the tape (that Kirby had gotten earlier). When she sees Marcus (Chris Chalk) walking past, she goes to speak with him. She opens up to him about her issue with the perception of reality. After this conversation, she goes out to a butcher shop with Dan and realizes how the precision of the cuts is similar to the ones present on the victims’ bodies. They learn about a murder of a dancer named Klara that occurred at this place (the same woman from the tape). Klara was found left with blood and shit, which leads Kirby to the conclusion that Harper was trying to punish her for something. 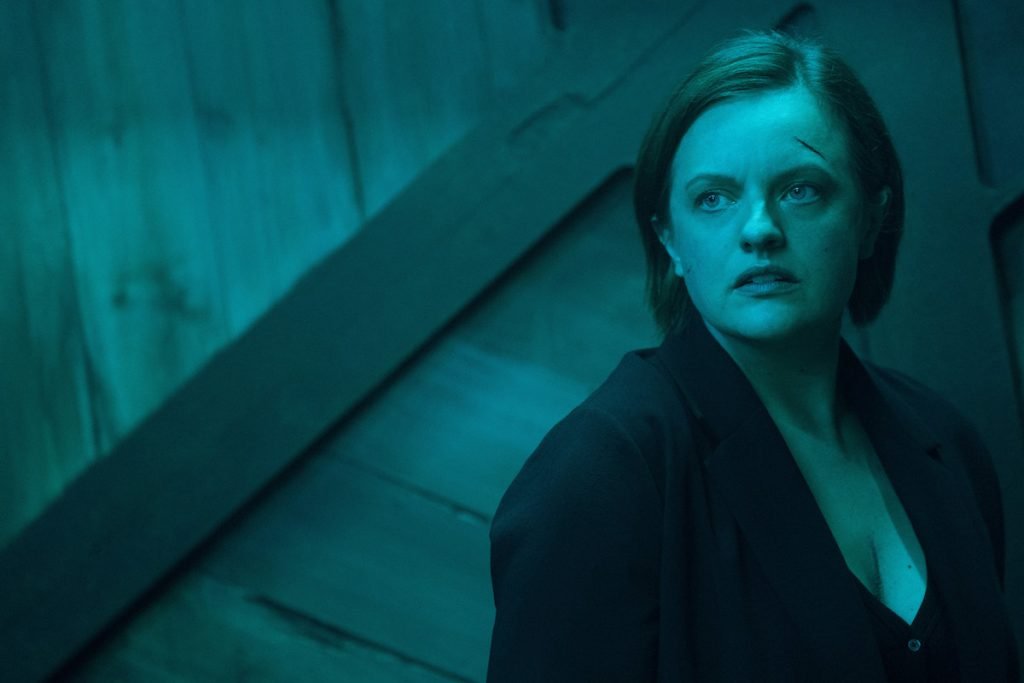 Later, we find Jin-sook doing a soundcheck at the planetarium. While she speaks with an employee in the beginning, after an issue with the mic, we see Harper watching her from the employee’s place. Then suddenly several voices start emerging, of women screaming in fear. She starts running out and finds the aforementioned employee, who had gone out for a minute. Then she goes back to her office and gets a call from Kirby, who asks her if she is fine. Meanwhile, in the butcher shop, Dan and Kirby go through the old employee IDs, where they find Klara Meiser’s ID card. They also find several IDs named John Smith, one of which has a photo of Harper on it. They realize that he might be working at this place in the past and that he might be behind Klara’s murder.

Meanwhile, Marcus speaks with Abby about Kirby and how being on the case is affecting her. Because of this conversation, Kirby is told to take a leave of absence. She speaks with him later and tells him how she wanted to pursue this case, and instead of what he considered to be better for her, solving this case was actually what was better for her. Later, she comes home with her mother to leave with the stuff that is only hers. During their conversation in this house, her mother tells her about a judge’s case that she was pursuing in the past. She realizes that this was the case and that she was going to get her first byline for it. The scene cuts to the newspaper office where Dan is sitting with his son, working on the case. An employee hands him over a document related to Klara Meiser’s murder – the one Kirby was looking for. They go through the details on it and find a receipt with a date and an address.

Jin-sook reenters the auditorium gathering, where people are celebrating the success of her lecture. However, she is still enveloped with thoughts about Harper and what he is up to. Her colleague tells her about an issue with something from the auditorium. She rushes out the very next moment and runs to the planetarium, and closes the door. The next moment, she hears the sound of the door opening up and hides somewhere. But instead of Harper, she sees Kirby coming in – who was expecting Harper to be there.

Meanwhile, Dan goes to the address from the receipt with his son. While the son stays inside the car, he goes inside to find some clues about Harper. He sees the lyrics ‘Sharone’s gone like a smoke’ written on a wall – the one that we see in the previous episodes. He also finds a framed poster featuring Klara’s act from 1920. He comes out of the room and starts searching the place when suddenly, Harper comes in from behind him and stabs him with a knife. Then he takes Dan’s jacket, puts it on his shoulders, and leaves the place.

Then, a strange thing occurs. When Jin-sook tries to enter a presentation that she is supposed to give, the guard stops her. Suddenly, she realizes that her co-worker (Gary Hegland) is giving this presentation and that no one from the office recognizes her as an employee. This puts her in confusion but also makes her realize the altercation in reality, which may have had to do with Harper. She walks out to find Kirby standing there (with a different hairdo). She wonders what happened to either of them.

Meanwhile, when Harper walks out of the auditorium (the address that Dan went to with his son), Dan’s son sees and recognizes him as his ‘dad’s friend’. He asks Harper about his dad’s whereabouts but Harper claims that he has no idea about where he is. The son recognizes his dad’s jacket on Harper and inquires about it. Harper shrugs off this confusion and walks away.

Everything Coming to Amazon Prime Video in June 2022

The Bob’s Burgers Movie (2022) Review: A Delicious Meal For Fans and a Tasteful Treat For Newbies