“Herzog has never created a single film that is compromised, shameful, made for pragmatic reasons or uninteresting. Even his failures are spectacular.” -Roger Ebert 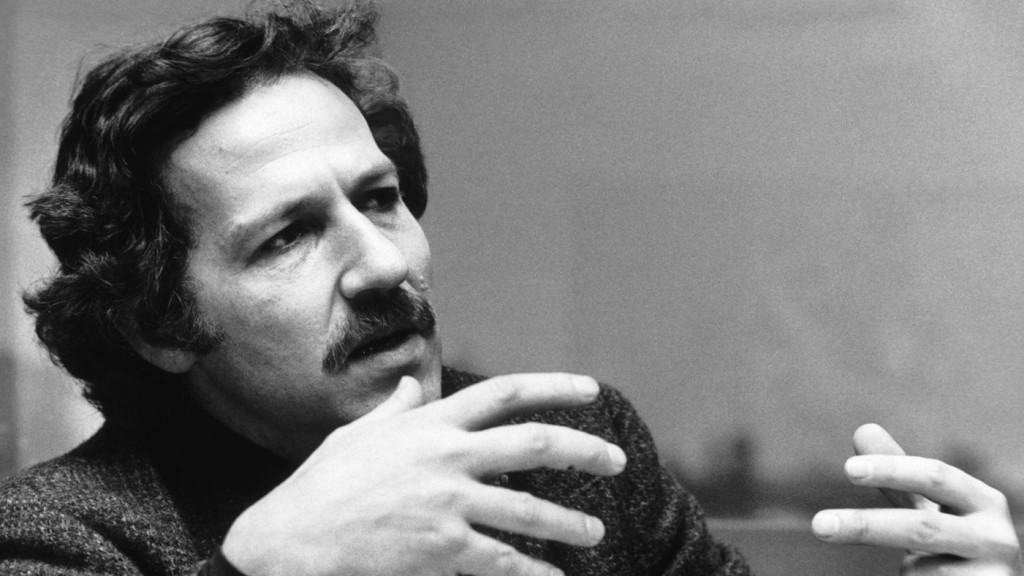 Werner Herzog, along with Wim Wenders and Rainer Werner Fassbinder, is one the most successful and internationally recognized filmmakers of the New German Cinema. Two things helped Herzog to kick start his experiments with filmmaking; an encyclopaedia entry about film making which he stumbled upon at the age of 14 and the 35mm movie camera he stole from the Munich Film School.

Herzog’s films are known for having a driven protagonist who are on the verge of madness, and that begun with his very first film. His debut film Signs of Life [German Title: Lebenszeichen] was also his first major critical and commercial success, the film had an extensive character study and was admired for the challenging shoots he executed, a couple of films later, his obsession with nature and  going to places to make films earned him a reputation as an avant-garde filmmaker in Europe.

This Review is a Part of the Werner Herzog Marathon where some of us will review every Werner Herzog Film in the order they were released. Here goes our reviews for Werner Herzog’s debut film ‘Signs of Life’:

At a young age of 26, Werner Herzog debuted with a film which is unbelievably mature for a first time director. Unlike many filmmakers of his time who recognized their filmmaking styles after a couple of films, Herzog’s tryst with nature and madness begun with his very first outing.

Stroszek [Peter Brogle], a wounded soldier, who recently recovered from an injury, is sent for an ‘easier’ job to guard an old fortress on a remote Greek island along with his wife, Nora and two other soldiers. This island is a dead place where practically nothing happens and thus the soldiers, looking for something to do, keep devising new activities to keep themselves busy. Sometimes they make a trap for cockroaches, paint the doors of the castle and another time they try and hypnotize a chicken. Stroszek, as it seemed, is constantly craving for significance in his life. His wife wants him to make love to her, but he seems uninterested, may be that is not significant enough for him.

‘Signs of life’ is essentially a character study which examines how lack of activity and abundance of boredom can affect a man’s personality and lead him to self destruction. Having said that, it isn’t as masterfully done as for example; Stanley Kubrick’s The Shining but still good enough. However, Signs of Life and The Shining are poles apart in their subjects, but the central idea of a man becoming violent as a result of the constant inactivity in his life does make one see the similarity between Stroszek and Jack Torrance.

In one of the most haunting moments in the film, Stroszek reaches a foothill and sees a field of uncountable windmills whirling endlessly, this is when Stroszek lost his sanity and reaches a point of no return. The endless whirling of the windmills and its squealing noise makes him disillusioned and disturbed. It is perhaps one of the most powerful scenes I have seen in cinema recently. The windmill scene has a back story of its own, before the filming of Signs of Life; Werner Herzog went to this site in Greece and saw 10,000 windmills, and these were his own words about it: “I sat down and pinched myself and I thought ‘I have either gone insane or have seen something very significant indeed. I knew as I stood there that I would return here one day to make a film.” 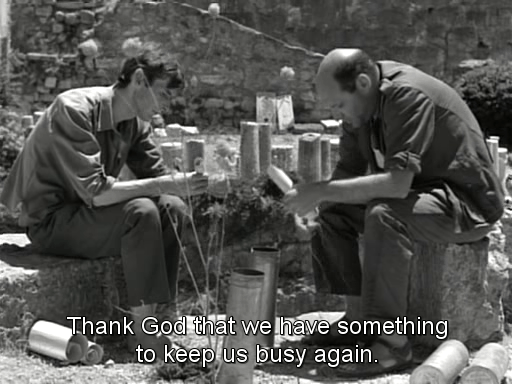 It was fascinating and ironic how Stroszek’s madness put a lifeless community in danger and as a result injected life in everything and everyone, as they became active to escape the ‘wrath’ of this madman. The film’s pacing is considerably slow but may be that was intentional, to portray inactive time of boredom as a driver of insanity. The movie is not as groundbreaking as Herzog’s later masterpieces but it is clearly visible that it was a really good start to this great filmmaker’s career.

Werner Herzog’s debut feature film ‘Signs of Life’ is about misguided malign motives that arise out of boredom, the sheer terror of banality of everyday life that turns a sane man into a maniac. It is a war movie, wherein a soldier fights against himself, like a fly fluttering inside a wooden owl, revolting against its own existence.

From very first frame, Herzog elevates viewers to an ecstatic state, in which spectator is too astounded to contemplate anything. It’s only after you’ve finished movie, it starts playing in your mind. In those moments of retrospection, one can apprehend the enormity of Herzog’s ideas, the splendour of his vision. I was surprised to know that Herzog was merely twenty six years old when he made this movie and even more so, to find that he had conceptualized it when he was in his teenage. Surely, words like ‘novice’ and ‘amateur’ don’t apply to Werner Herzog. 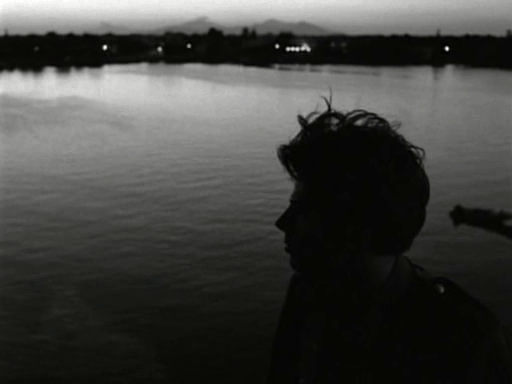 The film is set in World War II era. Stroszek, a wounded German soldier, along with his two comrades, is stationed at Kos in Dodekanese Islands, a rather peaceful town in time of war. Their uneventful life consists of painting doors, building traps for roaches, hypnotizing hen, deciphering ancient inscriptions, and of course, guarding the safest fortress with empty machine guns. Desolate landscapes and rhythm of monotony takes over Stroszek and eventually kindles the firework of madness, staging the staggering spectacle of unhinged frenzy.

Much like protagonist of movie, Herzog is driven by madness. No one has captured strange dynamic between humans and nature like him. In his movies, idiosyncratic characters often find themselves in extreme conditions. The trademarks of a typical Werner Herzog movie are meticulous attention to small details, voice over narration and sombre orchestral music, which is apparent in this film too. ‘Signs of Life’ is often compared with Kubrick’s ‘The Shining’, as it deals with similar theme of man’s gradual descent into madness. Although Herzog’s treatment to subject is subtle. Even in his debut film, Herzog’s command over camera is excellent. The monochromatic intricate moments suspended in time render artistic touch to it. 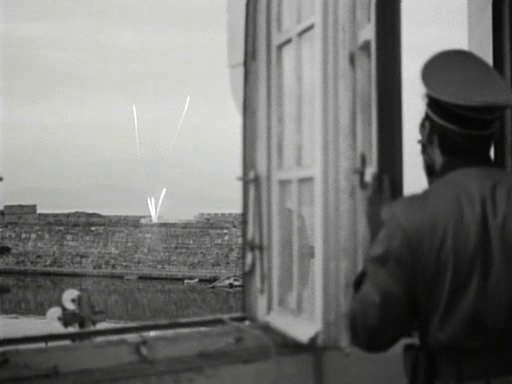 ‘Signs of Life’ might not be as groundbreaking as Herzog’s later films, but it is one of the most confident debuts that shows the signs of one of the most audacious and uncompromising filmmakers of our solar system.