After the momentous and surprising success of Season 1 of what is now a global phenomenon, people are eager to know if there’s going to be Season 2 of Squid Game? If you aren’t living under a rock, the Korean sensation has just become Netflix’s most popular show of all time. The K-drama hit an all-time high ever since it started streaming on Netflix. Within a span of 10 odd days, the show reached no.1 in 90 countries around the world.

If random news sites are something you don’t believe in, the streaming giant took it to Twitter to announce that Squid Game Season 1 is Netflix’s biggest series launch to date. It broke the withstanding record of the English-language Netflix show Bridgeton, within a span of a month of its release.

The thrilling drama series works because of multiple reasons. The Battle Royale-inspired games in the show are supremely thrilling and the socio-political commentary that it aims for hits the bullseye to a global audience. Other than that, the show also has some really interesting characters whose dilemmas to play these games feel palpable. 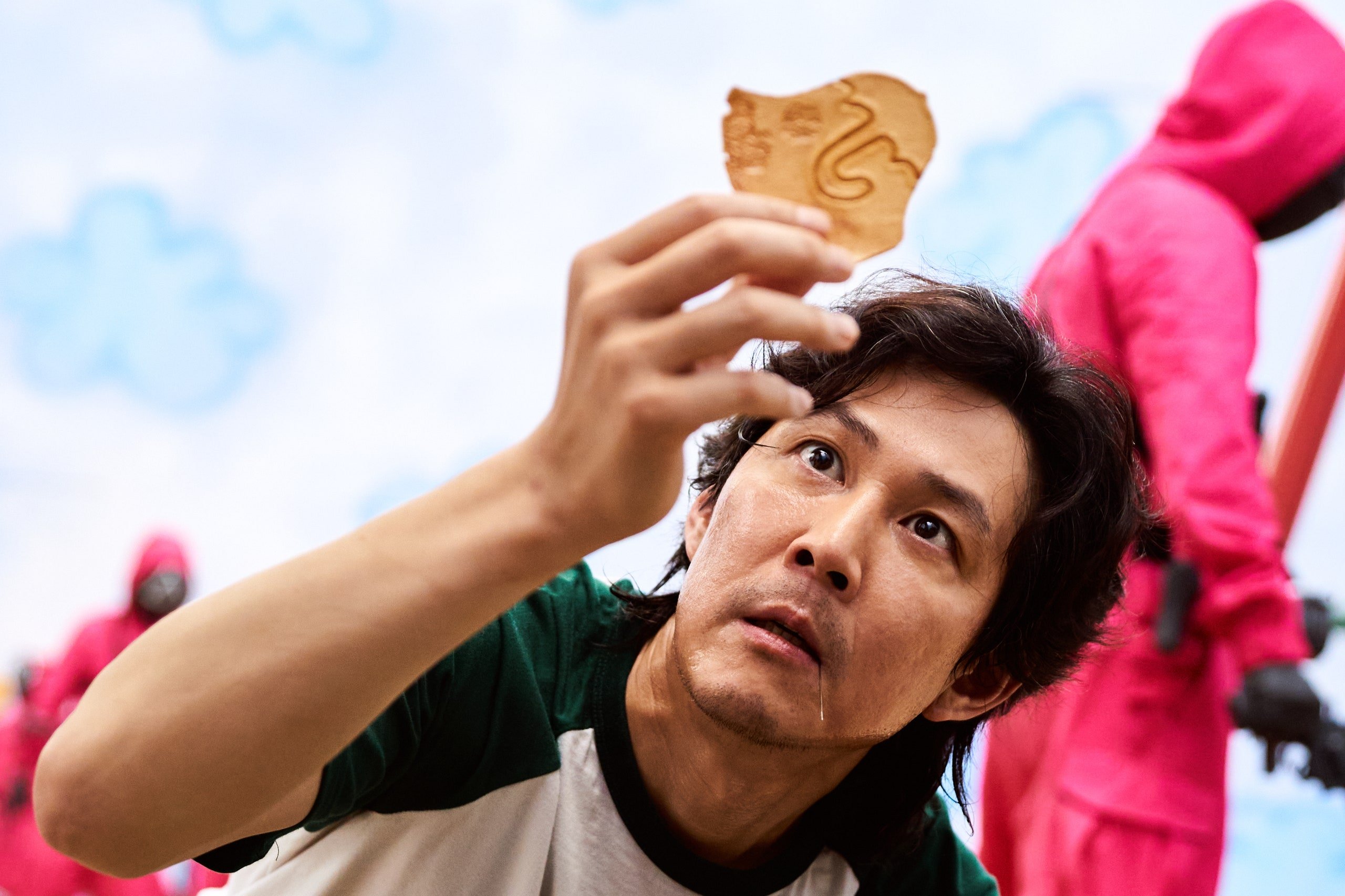 The audiences simply can’t get enough of Netflix’s Squid Game; so much so that they have taken it upon themselves to check out movies and tv shows that are similar to the Squid Game. One of the main reasons is the way Season 1 ends. Most of the people who binged the show can’t simply wait for Season 2 of Squid Game mostly because of the way the shows ended.

In the following article, we take a look at the various clues dropped by the show creator and gain everything we know about a possible Season 2 for the show:

Will there be a Squid Game Season 2?

At this point in time, it’s really tough to say if Squid Game will in fact get a season 2. It’s only been around a month since the Korean drama series premiered and it’s still early to say anything about a renewal. Netflix itself waits for a couple of months before announcing if their newly premiered shows will get a second go-around or not.

That said, it’s highly unlikely that Squid Game will not be renewed for a second season. Take other Korean shows for example. The Korean zombie drama Kingdom – a binge-worthy horror show set in medieval Korea was not only renewed for a hastily written and overall disappointing Season 2 but also got a spin-off film earlier this year.

Similarly, 2019 K-Hit Love Alarm got a second season, in spite of the fact that there wasn’t much returning audience for the show overall. 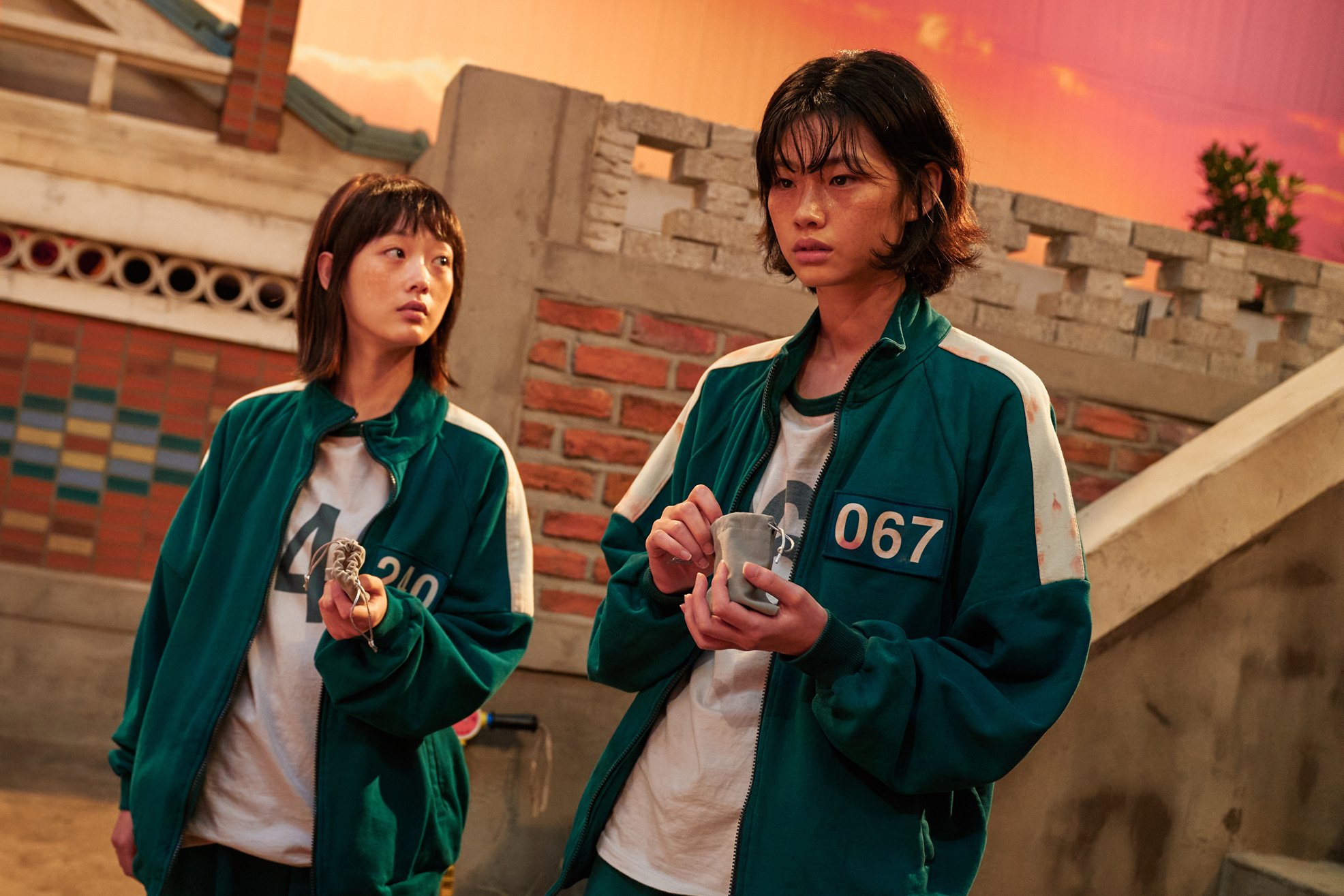 So, a possibility for a Season 2 for Squid Game is definitely on the cards if the writers and director could come up with something as bombastic as Season 1. However, even if the show gets renewed, the new season will not come to the streaming service before early 2023.

This comes from the understanding that the production of the first season took almost two years after its intial announcement in 2019. rive until early 2023.

Squid Game Season 2 Plot: What will the show be about in its second Chapter?

Squid Game Season 1 ended with a sort of cliffhanger that made audiences across the world craving for another chapter of the violent killing games. The open-ended ending where Seong Gi-hun (Lee Jung-jae) decides to stay in Korea, in spite of winning the 456 billion prize keeps things open for a whole another world to explore.

When he runs into the Salesman recruiting another player for the next part of the games, he puts his dreams of going to America aside and stays in the country to find a way to end these cunning games once and for all.

So, basically, the whole arc that deals with Gi-hun can see an interesting follow-up. He could possibly team up with local police that initially shushed him away. There’s also a chance that the makers can raise the stakes by showing us all the different versions of the game that are being held internationally.

This wouldn’t just be an interesting satire over the capitalistic economy and its ever exploitative nature, but would further deepen the impact of the show on a global scale.

What are the prospects of Season 2 according to the cast and crew of Squid Game?

Writer/Director Hwang Dong-hyuk comes from a film background. His acclaimed films like The Fortress (2017) and Silenced (2011) have enjoyed a respectable reception in the past. However, writing and directing all the 9 episodes of Squid Game took an emotional toll on him.

In an interview with Variety, Hwang Dong-hyuk said that “In my earlier days, I’d drink half a bottle of soju to get the creative juices flowing. I can’t do that anymore,” he also added that, “Writing (‘Squid Game’) was harder than normal for me as it was a series, not a film. It took me six months to write and rewrite the first two episodes. Then I consulted verbally with friends, and picked up clues for improvements through my own pitching and from their responses.” 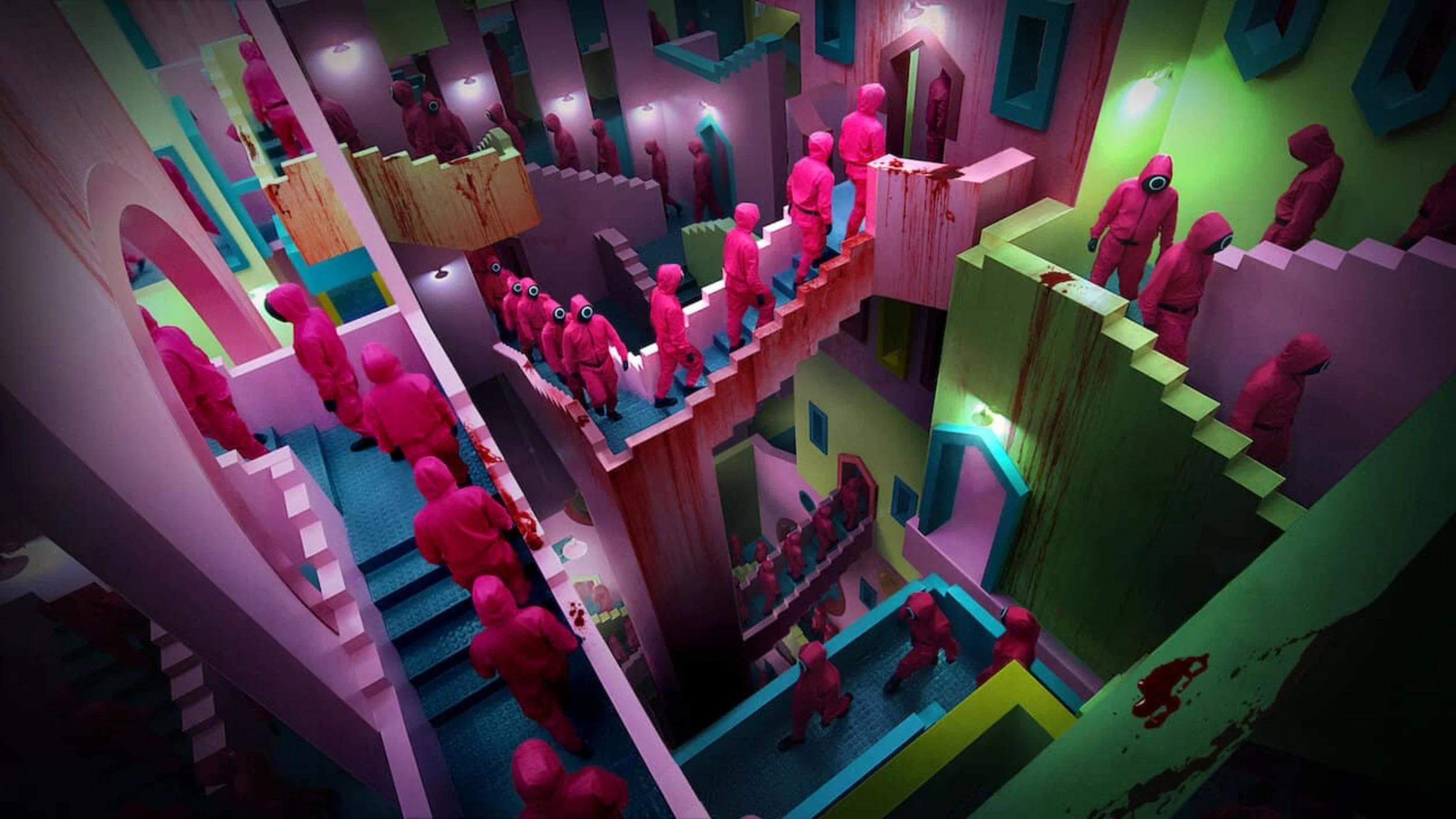 Hwang has further added that he isn’t too eager to jump into writing the second season of the show. He is planning to continued writing and then making his film “KO Club,” which was temporarily halted due to the show.

This isn’t the end though. In another interview (this time with The Times), the director has hinted that the show can take a turn and follow one of the most interesting characters in the show the Front Man (Lee Byung-hyn). Though more details are yet to surface, the pressure on the director right now is momentous and he is not in the right headspace to start working on the show just yet.

Where can I watch Squid Game Season 2?

As mentioned above, the prospects for a Season 2 are unlikely for now but just in case, things pan out the way they should, you can expect a new season by 2023. Season 2 will of course be available on Netflix just like the first.

Upload (Season 2) Review: A Hilarious And Imaginative Examination Of Mortality, Motherhood, And Morality

10 Films and TV Shows Like Squid Game on Netflix

The Baby-Sitters Club (Season 2) Review: A delightful continuation that doesn’t lose its essence