Taking place on Monday, September 9 at Fairmont Royal York, during the 44th Toronto International Film Festival, the Gala is an annual fundraiser to support TIFF’s year-round programmes and core mission to transform the way people see the world through film and to celebrate the film industry’s outstanding contributors.

“Taika Waititi is one of the most innovative, bold, and exciting filmmakers working in the industry right now,” said Vicente. “TIFF is thrilled to honour his extraordinary talent with the inaugural TIFF Ebert Director Award.”

“Taika Waititi is the rock star cinema needs right now,” said Bailey. “His films are full of razor-sharp humour, faultless style, and boundless generosity. Somehow he manages to stuff both indie hits and massive crowd-pleasers with big, radical ideas. We’re thrilled to be premiering his latest, Jojo Rabbit, at the Festival and to hand over the inaugural TIFF Tribute Award for direction to this 21st-century master.” 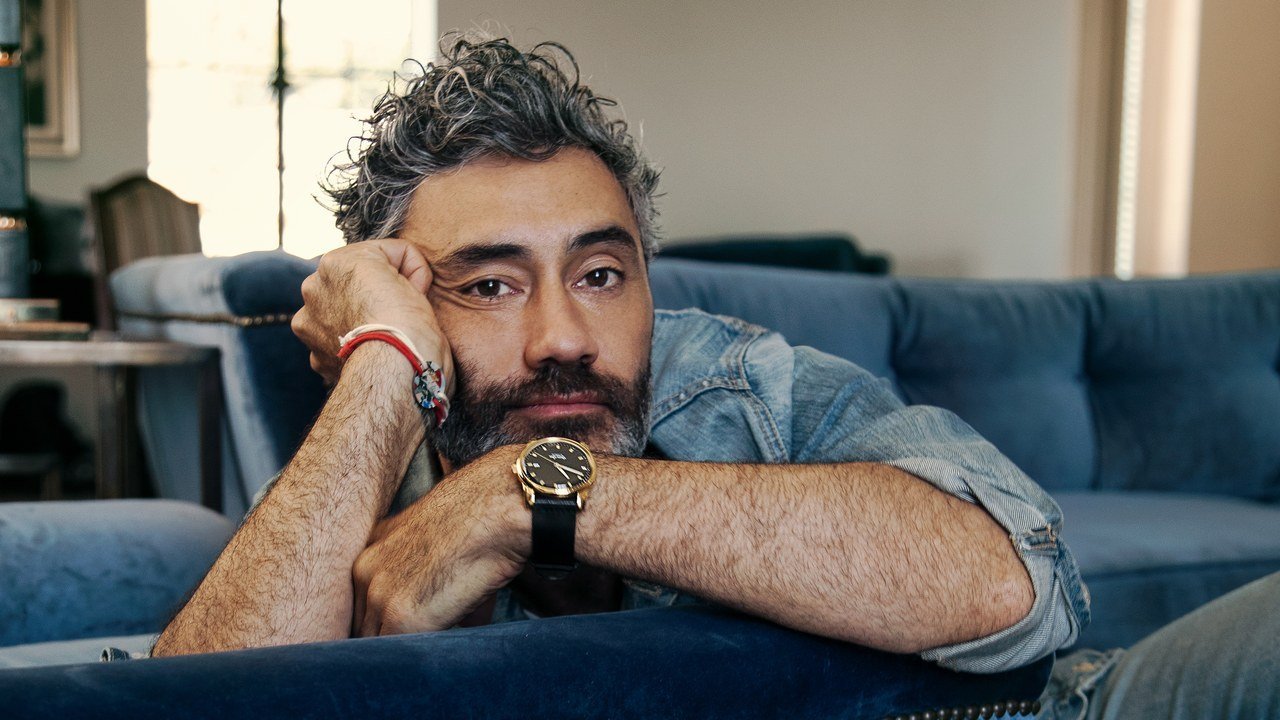 Waititi directed the superhero film Thor: Ragnarok, which made over $850 million at the box office worldwide, and will write and direct the upcoming Thor: Love and Thunder. His films as writer-director also include Boy and Hunt for the Wilderpeople, and he co-wrote, co-directed, and co-starred in What We Do in the Shadows with Jemaine Clement. He was nominated for an Academy Award for his short Two Cars, One Night. Waititi’s upcoming anti-hate satire Jojo Rabbit, starring Roman Griffin Davis, Thomasin McKenzie, Rebel Wilson, Stephen Merchant, Alfie Allen, Sam Rockwell, Scarlett Johansson, and Waititi himself, will have its world premiere at TIFF and will be released by Fox Searchlight on October 18, 2019.

TIFF previously announced that three-time Academy Award-winning actor Meryl Streep will receive the TIFF Tribute Actor Award, sponsored by RBC, and that Participant Media will receive the TIFF Impact Award at the Gala, accepted by Founder and Chairman Jeff Skoll and CEO David Linde. One other recipient of the TIFF Tribute Actor Award will be announced in the coming weeks, in addition to the recipient of the inaugural Mary Pickford Award, honouring a female emerging talent in the industry in celebration of United Artists’ 100th anniversary.

Top Malayalam Movies Of 2018 and where to watch them Online