When you click play: Stark images of trees, water bodies, spring laden country-side and scattered coloring stump on a girl singing a prayer appear. While colors often signify happiness and joy, Carol Morley has other plans. Like leaves which fall from the branches of a tree when spring approaches, The Falling gets darker with every angel that falls prey to an unanswered question. It’s staggering how she manages to showcase a whole range of varying emotions surrounded by one true hysterical entity that’s mostly based on lies, or maybe not?

There are films which make you feel happy, this is not one of those. There are films which make you sad, this is not one of those. There are films that connect with you, this is is not one of those either. And yet this is an essential film. Carol Morley’s The Falling has insured and cemented a fact in my head: “I’m going to watch all her films here on out.” The film features sleekly cut shots of images from the past of all the schoolgirls that are about hysteria as they become prey of this strange epidemic of falling down. While these images are quite vague and rushed you still understand their potential outcome. Mostly referring to the melancholic childhood or even youth that has not been too good to them. Teenagers are often considered stupid and naive, but Morley’s film includes teenagers who have a strange vigor in them. Almost like they know too much and spill-out too little. 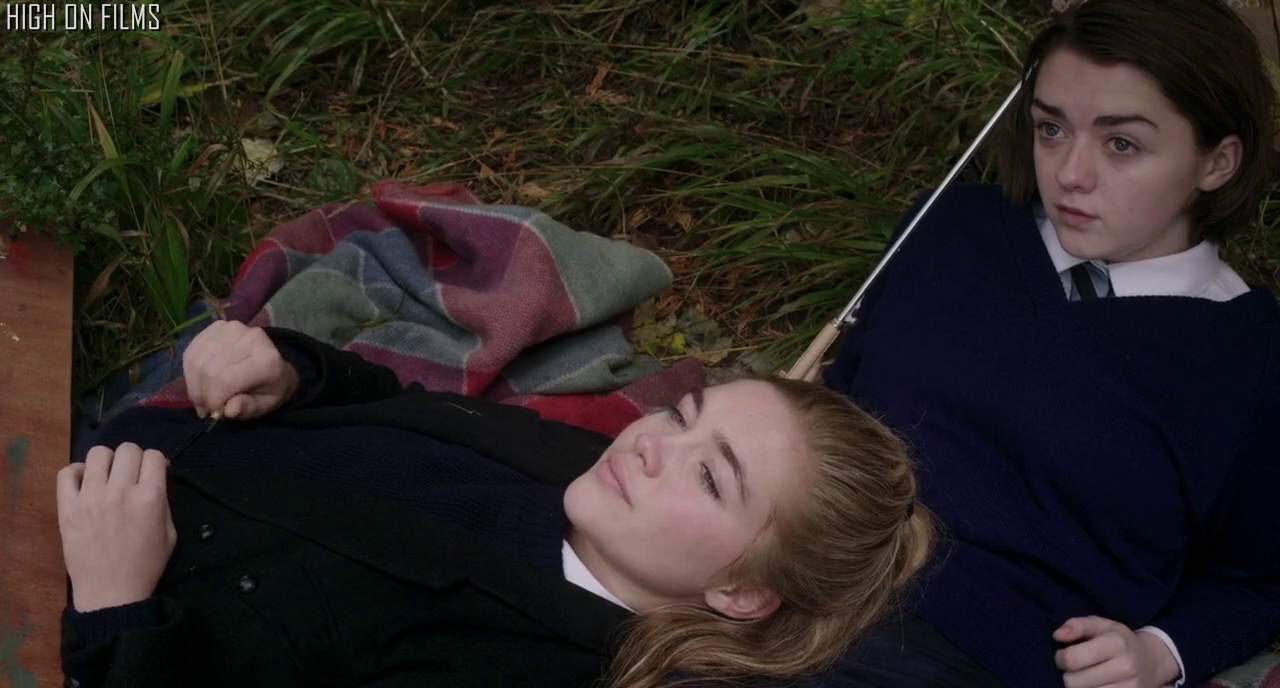 The people who have been reading this will understand that this is surely one those films that are too hard to grasp and I wouldn’t lie to your face. It indeed is one of those. But again, if you look closely it does indulge you into a vodooish trance, that’s hard to let go. I still can’t figure out how to classify this film. Is it a psychological thriller that just considers the insanity of its characters taking a toll? Is it a psychological horror where the tree acts as a boiling point? Or a tragic comedy about a teenager with mommy issues finding it hard to get over her intense lovemaking friend?

This diabolical tale is about horrific possessions, mother issues, institutional riots and a sense of not understanding what an individual wants. But when you look deeply it’s not about any of those. All the imagery seems pretty random most of the time but it all somehow refers to and chalks-down to one single thing and that is sexual anxieties. The film is mostly a jib over all the teenagers who don’t know when it’s right to start looking for options to satisfy your inner hunger. The subtle coloring changes in this Carol Morley film reminded me of Nicolas Roeg’s 1973 film Don’t Look Now. I still dread red color because of that film alone.

The Falling observes the peculiar and mysterious fall-out of a hysterical epidemic in the early 1960s. Filmed and seen from the perspective of an all-girls-school in England, the film revolves around two friends/lovers who share an intense relationship with each other. When they meet after the bell tolls or when they sit down beneath the oak try promising to meet there one day for the rest of their coming years; you see where the film’s going until one of them starts questioning their loyalty and the other one just ignores. due to hormonal changes. 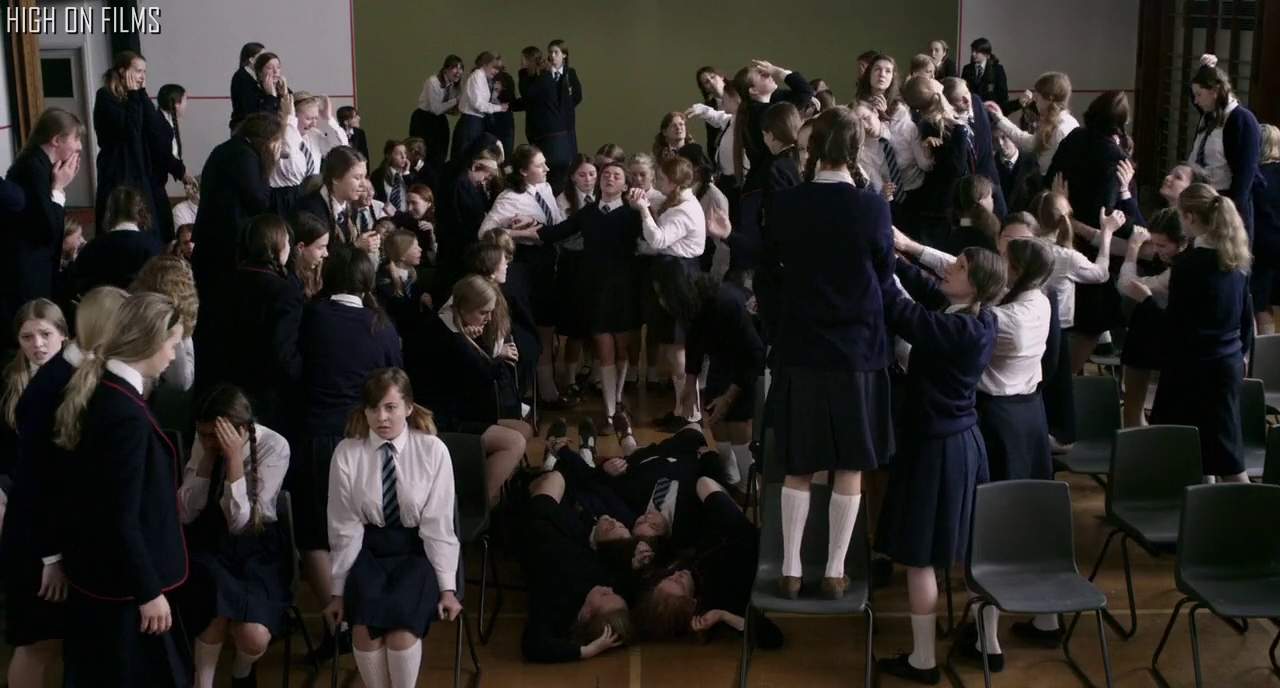 I remember questioning myself a couple of times throughout the film: “Where is this film going? Why are they sharing their already eaten bubble-gums? What does the red part of a broken palpating egg signify?”

I am not one of those film lovers who want to have all his questions answered, I think there’s pleasure in enjoying the unanswered and mundane. But where do we start? This hypnotic film had me by my guts with its breathtaking poetic renditions. The only thing that I didn’t dig was when in the end the film tried more than it should have had. It takes your guts in hand squishes you the right amount and leave it tangled as you try to recap everything.

For a film based on two girls, there’s an uncomfortable profoundness as it subtlety approach other people. Let’s take the teacher who has a ruler for measuring discipline for example or let it be the young madame who had just lost the inability of being in the arena of the young. Or the headmistress whose devilish enigma is burned through her hours of smoking cigarettes. There’s a helpless mother who spends most of her time watching space-people moonwalk just so she could hate them a little more. She nudges herself on to the glass-slipper that doesn’t allow her to come out of her memories. The film is not coming out of mine too. Remember those films that work their magic (with a ‘K’) on you when you are least expecting them too. This will be one of those. 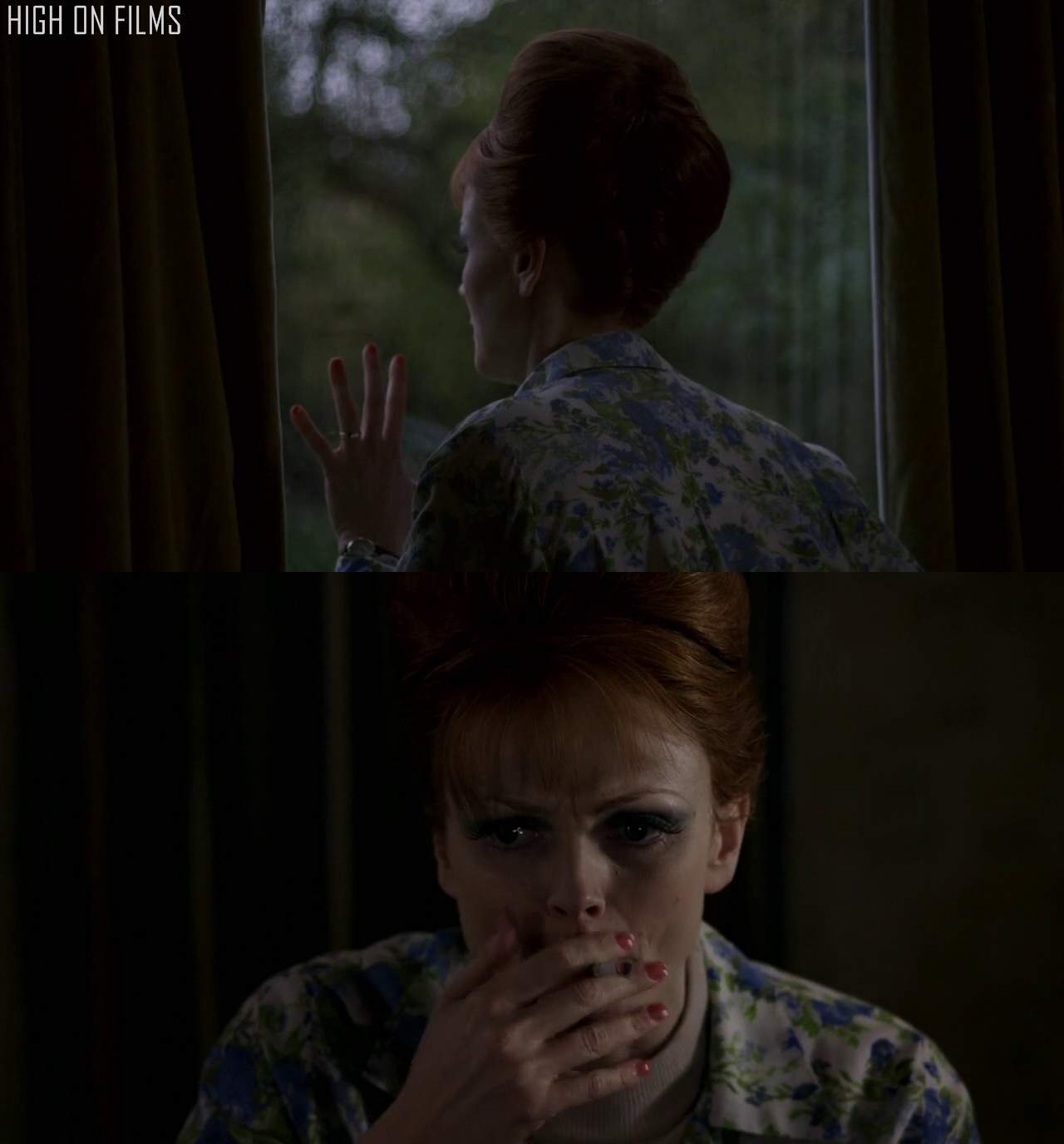 There’s no male entity to be found around this film that’s basically about sex. Except for the brother who doesn’t even come around to finish his story. But this only makes the film more powerful. Carol Morley the director has nitpicked a wonderful female cast with the likes of Game of Thrones fame – Maisie Williams whose anguished character tick-ticks through bad and evil. Singer Florence Pugh who plays her best representing a wonderful heroic yet dreadful revolutionist of sorts. Also, special mentions to Maxine Peake playing the mother who utters and cribs only when needed to.

The Falling is not flawless. There are unfitting things here and there. But they just might be mysteries which I couldn’t understand. A near-perfect looker, a near-perfect film. Poetic, bewitched, disturbing and unforgettable.