The Gone Game Season 2 (2022) Review: When The Gone Game released its first season in 2020, we were in the middle of a nationwide lockdown. This New Normal – the wearing of masks while going out, isolating at home if you were infected, staying connected with your family over video calls – took us all by a tremor. Pop culture artists stepped in to help normalize this situation by producing a tonne of content from the isolation of homes and did not shy away from depicting the distance and the many gadgets we have been bound to because of the pandemic.

The Gone Game (Season 1) was one of the first Indian productions that successfully brought out the thrill of a murder mystery over a family zoom call. It was racy and pulping with tension. It also successfully captured the helplessness of the nation as the coronavirus cases and the death toll were starting to rise. Two years have passed. The nation has been forced to witness millions of deaths and an unending series of sicknesses, but we have finally gotten around to the presence of the virus in our lives. Institutions have opened up, public transport is functional again, and we are stepping out for work every day. Inevitably, the second season of The Gone Game has had to come out of its bubble into the post-covid lockdown world. 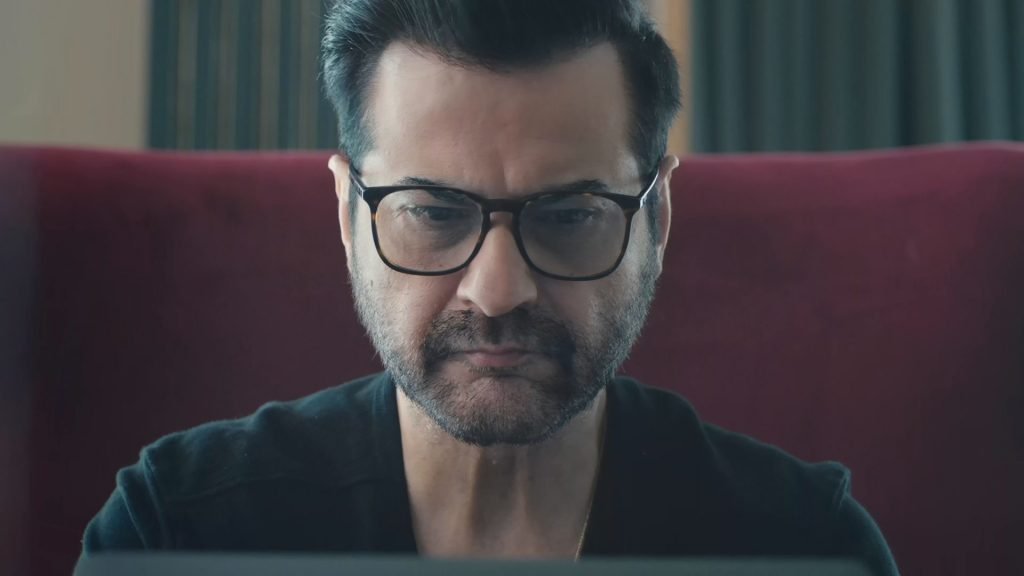 Season one of this TV show broached the idea that Sahil Gujral, the elder son of the Gujral family played by Arjun Mathur, may not be really dead from Covid but is likely to be on the run after having committed a 30 million financial scam. Season two begins with Suhani Gujral, Sahil’s wife played by Shriya Pilgaonkar, announcing to the media that she will prove in three days that Sahil was alive. She proposes to meet her family of in-laws, Rajeev Gujral (played by Sanjay Kapoor), Suneeta Gujral (played by Rukhsar Rehman), and Amara Gujral (played by Shweta Tripathi Sharma), and pleads with them for help to learn about Sahil’s whereabouts. However, she gets murdered soon after, and the Gujral family comes under police investigation for Suhani’s death. Will Suhani’s death open up a pathway for Sahil’s discovery, or does it make it smoother for Sahil to flee the country? Five approximately thirty-minute-long episodes of haywire confusion later, Season 2 of The Gone Game is a large-scale bore.

This season promises to focus on the family dynamics of the Gujrals since they are now together in one physical space. It also employs a couple of flashbacks to give a little context into the family’s dysfunctionality, but it is all so hurriedly done and with so little investment that it comes across as a half-hearted effort. This season sees the introduction of a new character, the CBI officer investigating Sahil’s financial scam played by Harleen Sethi, while an important character from the previous season, Prateek Jindal (played by Indraneil Sengupta), is barely given five minutes of screen time. Sethi’s character is queer and has a tumultuous personal life, a piece of information we don’t know what to do within the context of the show where she is at her professional best (to the extent that she wears her office clothes at home).

Tripathi Sharma is good, but the wide-eyed doe acting from behind a mask just did not cut it for me this time, although the story primarily intends to shed light upon her. Besides, her seemingly exploitative relationship with her hacker friend (and his unreal hacking skills) is blown out of proportion. Rehman’s character seems like she has been instructed to just exist as a caricature in the plot to give a congruent shape to an Indian (middle-class?) family. She barely has any line, no character arc, and sits on the couch wearing an expression of worry. Mathur and Pilgaonkar are the under-utilized stars of this show, and I sincerely wish they had more screen time. 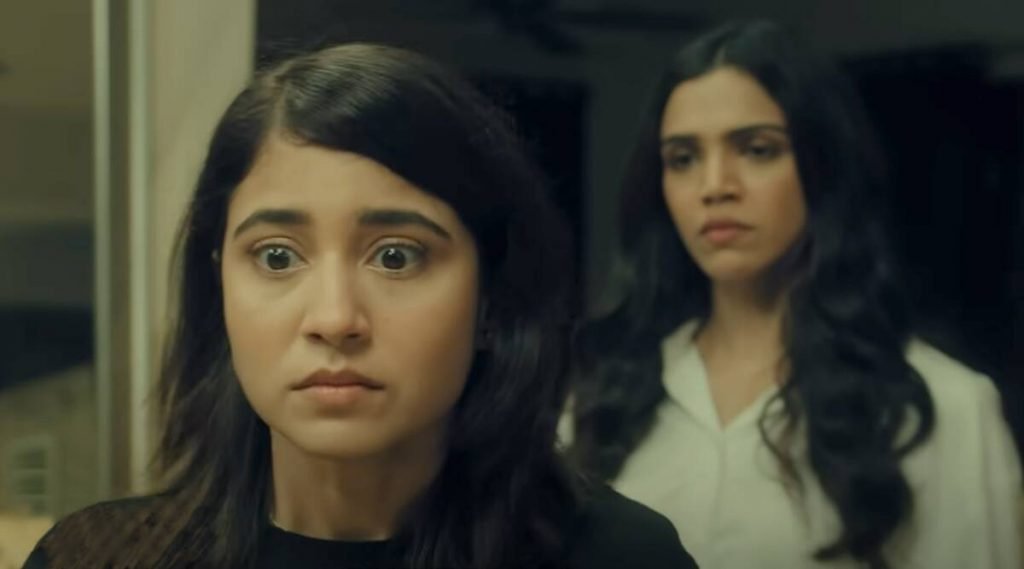 Topping it all, the settings of the death, the personal lodgings, and the CBI investigation quarter appear to be 4+ star buildings, a stinging issue for a show that seems to be about chasing around a financial fraud. The season also spends an unnaturally tedious amount of time highlighting the Covid protocols that have become a part of our lives. I believe it becomes important for the show to depict its timeline – somewhere before the second wave – but the mask and sanitizer conversations seem never-ending. Precisely put, it is tiring to keep track of what’s happening long before the finale unfurls, by which point we barely even have the energy to react anymore.

The Gone Game Season 2 feels like a purposeless addition to a ticking time-bomb of a first season. The background music wishes to generate suspense, but it is overkill. If the makers of this show had allowed the story to breathe a little and let it ferment better, The Gone Game Season 2 had the potential to oust its former season by becoming a better pulpy thriller. Unfortunately, this season lacks nuance, finesse, and any palpitating tension that might make you want to even think of a possible third season. This game definitely needs to buckle up! You can stream The Gone Game on Voot Select now.