“Palestinians are the Niggers of the Arab World.” 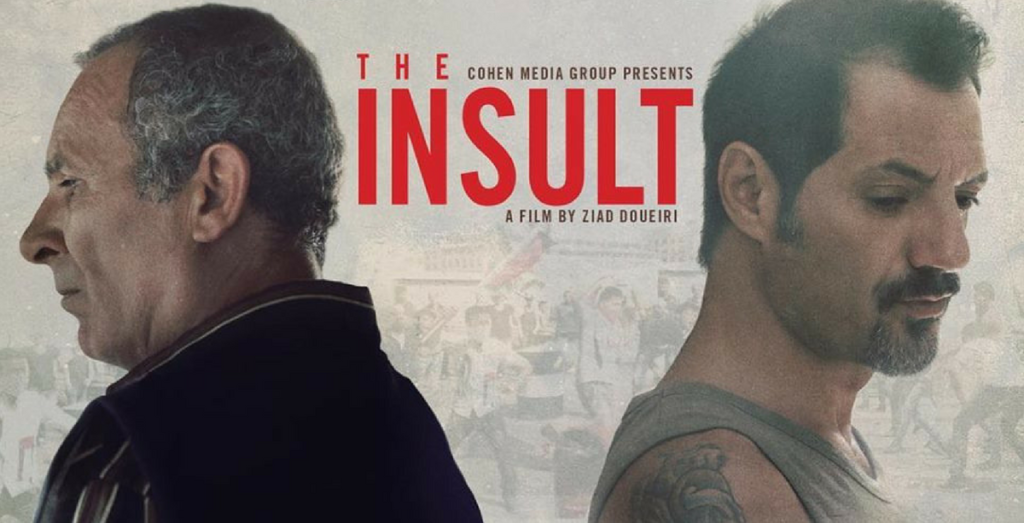 Hereditary enmity is a disease, it inflicts through anything and everything by people who don’t know shit about how the hatred began in the first place. Traditional hatred between communities is what the insult is about where the actual insult is ironically insignificant and is played as an excuse to display disgust that is long established in the basic ideologies of the people involved.

I heard that the film’s original title was ‘Case no. 23’, which makes it sound like a courtroom drama, but is it a courtroom drama? Not quite. The insult is a political thriller, blatantly political if I may add because it explores more shades of politically manipulated characters than what you expect from the little seed of argument it begins with and the way it does so is fucking impressive. The courtroom scenes are just extensions of the war that is being fought for decades, for real and in their minds. We are talking about the warring middle east where an unsaid but obvious hostility spews between the Palestinian refugees and the Lebanese Christians and an insulting remark over a drainage pipe is all it takes to trigger the anger that is always there, subtly hiding under plain sight. 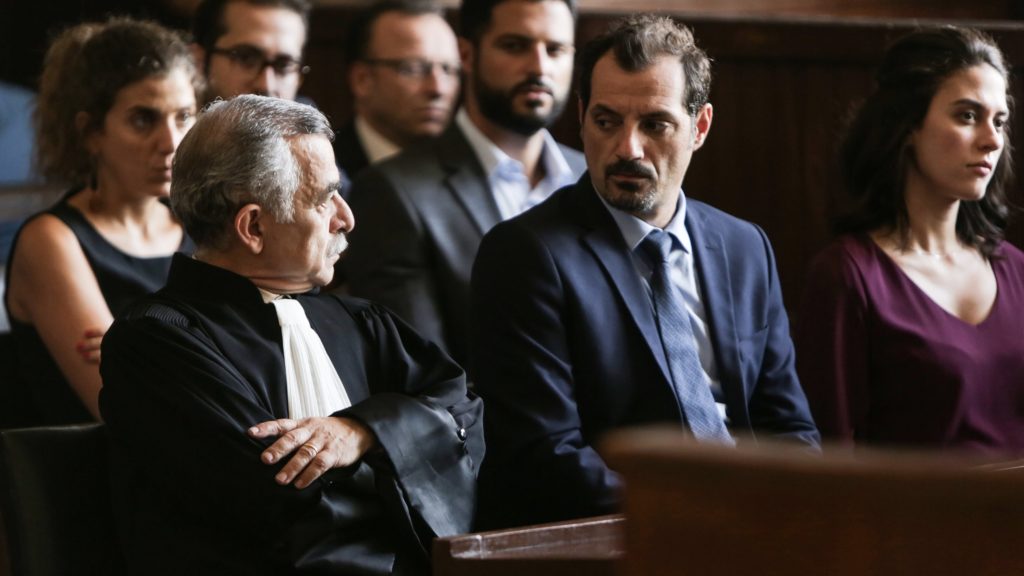 Christian Car Mechanic, Toni, has an illegal drainage pipe that soaks Palestinian foreman, Yasser, and a rather unnecessary argument is established. The base of the argument is their identities because the societies they come from can never have a collaboration, real or perceived. At least, that’s what they think. The rest of the film unfolds in a way that defines pretty much everything that is wrong with the times we are living. Lawyers, media houses, security agencies, all of them wanting to cash in on the feud, some are doing it for the money, some just using it as an excuse to spit their own venomous hatred.

The insult maintains an impressive balance between its characters. Yasser is much calmer and flexible in his approach that there are times he clearly gets away with our sympathies, but even if Yasser is clearly provided the greater sympathy, the film explores Toni’s character better in regard to his past and gives us ample substance to understand his misplaced anger in the first place, the film reasons with us and suddenly both of them manages to have our understanding. Most films with an ideology war fail to do so, we unconsciously subside with either of the sides, more so when it’s politically motivated. However, the insult approaches its heroes differently, we never see either of them in the light of antagonism. Even when Toni clearly appears to be in the wrong at certain points of time during the film, we understand his condition and why he has inherited the hostility for Yasser and the Palestinians in the first place. 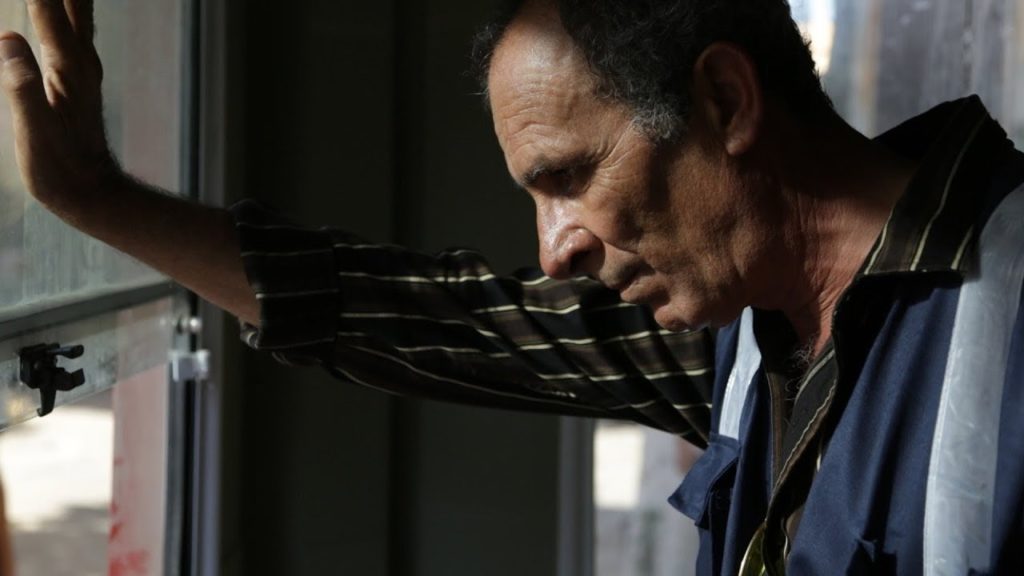 There are few brilliant moments of reconciliation, which happens outside the court and it comes off as a gentle reminder that beneath all the political hoopla, the magnitude of the actual insult was really nothing and all it needed to resolve was a man-to-man encounter. In a scene, after the country’s president tries to resolve the matter, and fails to do so, both Tony and Yasser walk out together, with a certain air of friction between them. Toni leaves in his car, soon to realize that Yasser’s car isn’t starting, he comes back for him and casually helps his enemy restart his car. There is a satisfaction on their faces, that is fighting against the stubbornness which keeps them from turning the page. In another scene, Yasser puts himself as a bait and intentionally provokes Tony to punch him exactly like he punched Tony earlier. Once they both landed their punches, literally and figuratively, the matter is somehow resolved in their heads and their hearts. So, when the court gives a verdict, both the parties are seemingly satisfied. They exchange a final look, a stare, from a distance, this time it looks different, it has apology and forgiveness, it’s the final reconciliation, they acknowledged their harsh histories in the court of law and they realize that no matter what happened years ago, it is now time, to turn the page.