It’s no secrete that privilege is a thing that only a certain spectrum of people enjoy. The fact that most of them don’t acknowledge it and go ahead and whine about how they have lived a repressed life, plays like a strange calling card for Adam Mervis’ smart subversion of the ‘whiny rich’ man in “The Last Days of Capitalism.” More so, the chain of supply and demand is the only narrative churner that is put into motion by the ‘desperate woman.’

Mervis sets his film right in the midst of Las Vegas. There are no flashy lights or Casino rounds that take place though. This is about a middle-aged man who has been holed up in his penthouse hotel room. The first we see of the Man (Mike Faiola) and the Woman (Sarah Rose Harper) is in the opening moments of the film. The two are having an intimate moment that will soon become a blur when the one-night stand ends. Only – it doesn’t. 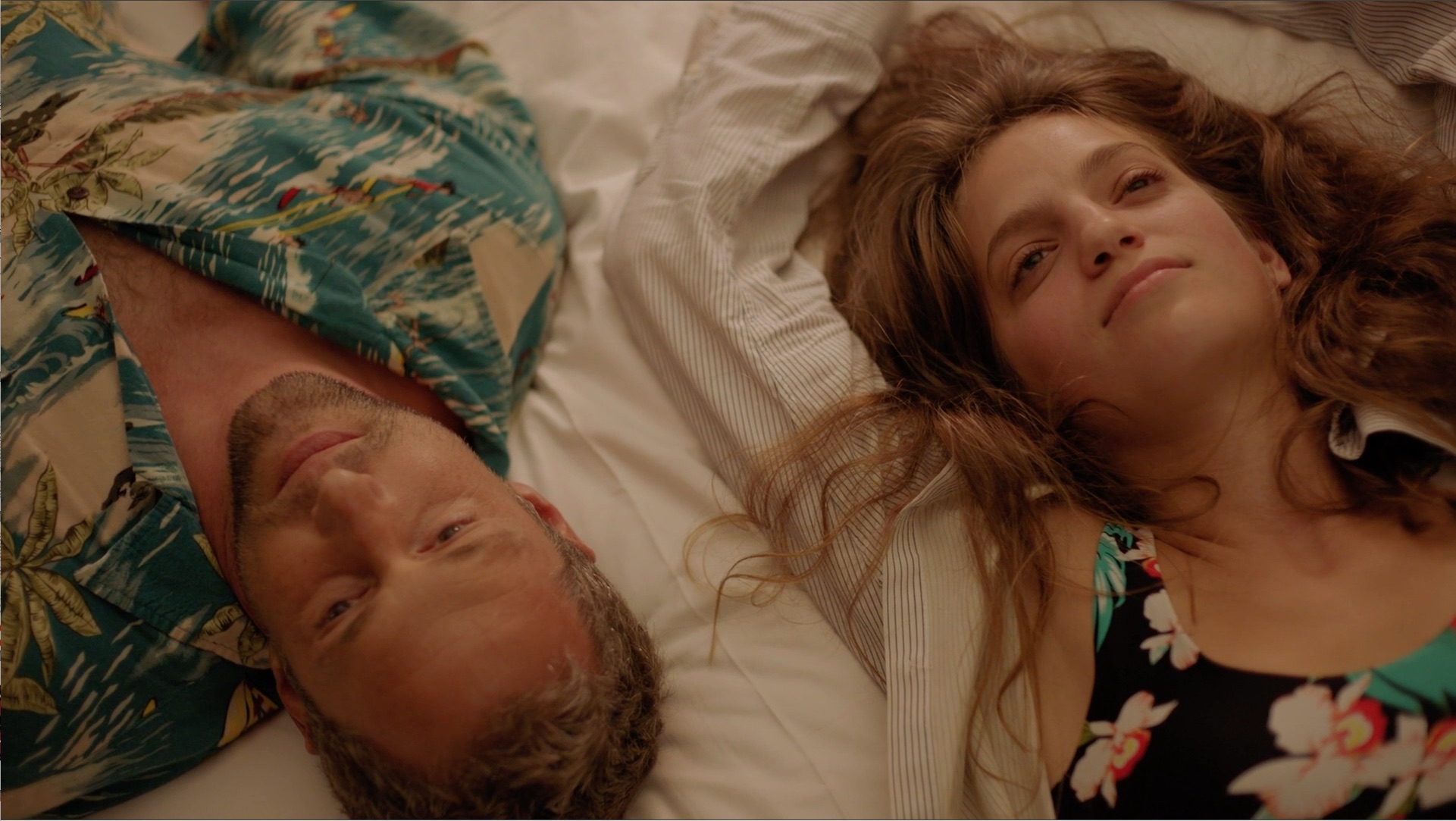 Almost all of “The Last Days of Capitalism” is set inside the said hotel room. Budget constraints aside, the film uses its stage play like setting to dive into the two people at its centre. ‘He’ is clearly a whiney, self-important guy who likes mansplaining his way through his conversations. A large part of the film is dedicated to this persona where the woman just basically strokes this fragile persona just because there is a supply and demand put in place.

Most of the film is about the Man complaining about things. He is clearly portrayed as a misogynist who is isolated and possibly incredibly lonely. So much so that he is ready to pay thousands of dollars for mere company. However, the film, for a large part, works as a breezy romance where we get to see more complex ends of these two people. The man is chugging pills; while she is basically amused and curious about where this person actually stands.

Anyway, the film eventually takes an intense turn for the worse and strikes out with an unexpected finale. While it came as a surprise, it also somehow fixed some of the glaring problems that I had with the film till that point. While the buildup is not as exceptional, with a lot of unnecessary self-important and self-stimulating jargon put on the table, the finale clearly stands out. 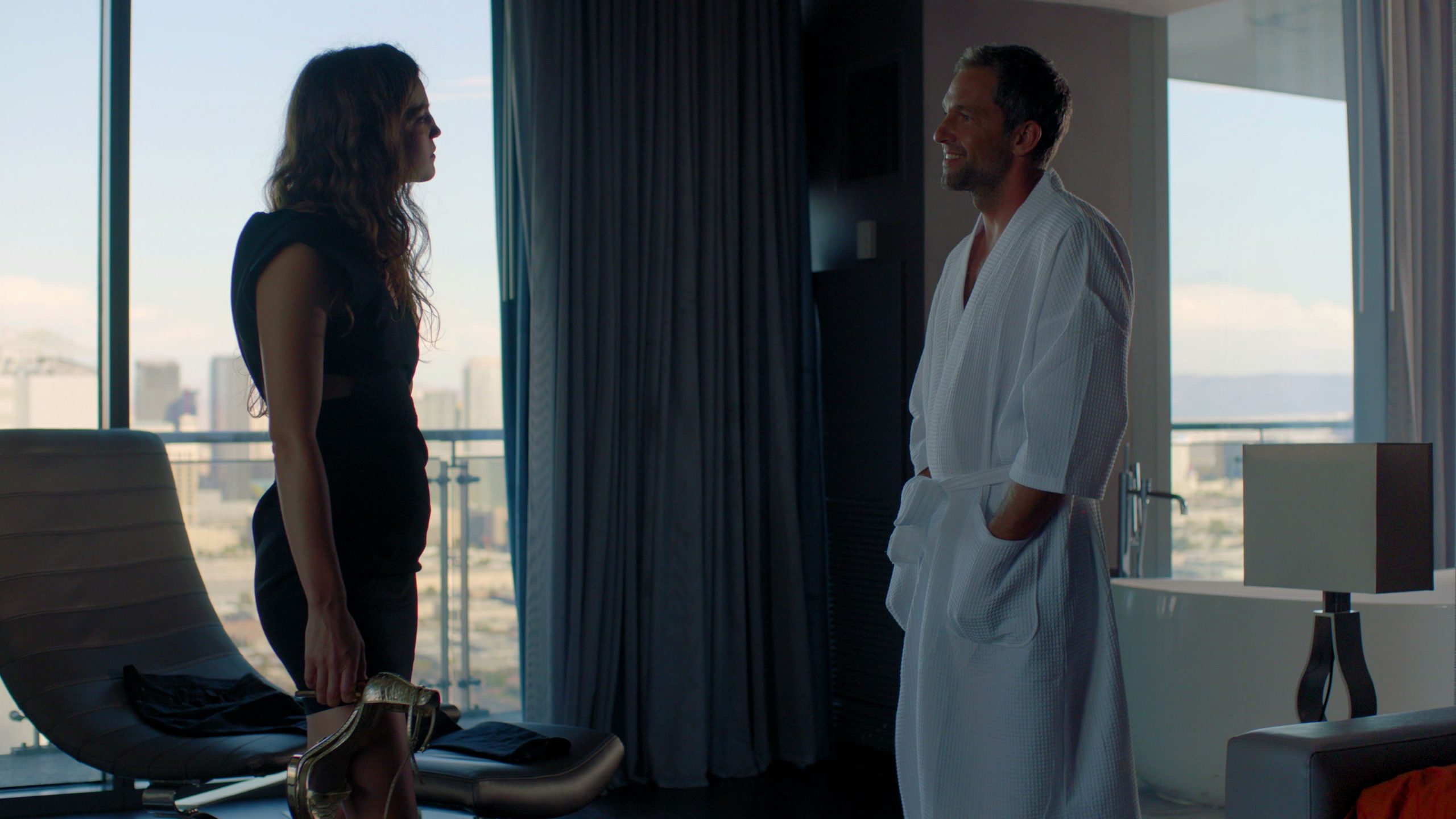 Huge props to Sarah Rose Harper and Mike Faiola who keep things engaging here. Harper’s character in particular remains as ambiguous as it did when you first meet her, but the actor manages to give her enough gravitas for the audience to understand her side of the story. Faiola’s character is flawed and repulsive and the actor does decent work to hide the more complex side of his inhibitions.

What works for the “Last Days of Capitalism” is definitely the social comment it wants to make on the entire cycle of those who exploit and those who are exploited. But it also makes for a rather convincing portrait of the faux American dream and the white privilege. It is this element that makes up for a rather frustrating and talky approach it takes to bring that point forward. All’s well that end’s well, I guess?