The Last Music Store directed by Megha Ramaswamy is a sensitively-crafted film. It documents the decline of a particular culture through the personal narratives of people. It builds their sadness into a cohesive whole and showcases the devotion towards dedicating one’s life to art. While looking at a particular artform and a particular culture that it paved a way for, the documentary becomes about much more than the sum of its reactions. The sellers and the consumers that we meet are mere people who kept living with the art that made their lives richer. Their mutual relation went beyond being part of a trade and they grew as the admirers of an art form that they cannot imagine their lives without.

What the film documents are the last days of Rhythm House, a much-loved music and video store, before its eventual shutdown. We listen to the owners and the salespersons from this music store speaking about their personal experiences of working for decades in the same place. We sense a kinship they feel towards this place, this piece of architecture – that was technically just a place where they worked as per their duties and responsibilities. As one of the salespersons puts it, a large part of her way of living depended on the daily commute from her home to her house (Rhythm House)  and vice versa. It is fair to say from their responses that the place holds a greater significance for them – something that cannot be measured.

But how do you harbour such strong feelings about a place, about just the confines of walls that serve the purpose of being just your source of income? I believe the answer to that lies in the cliches of music, setting them free despite these confines, and as aforementioned, giving them a chance of self-fulfillment through the richness of the art form. I suppose their jobs at the place started from the prospect of earning for their livelihood, where being a salesperson appeared as a viable option. People came in with the knowledge of how to sell what you have in store and convince the next person – a prospective consumer – to eventually buy it. Their responsibility might have been merely about driving these sales. The art form may have been a secondary interest as a result of working in close relationship with this shrine of music records. 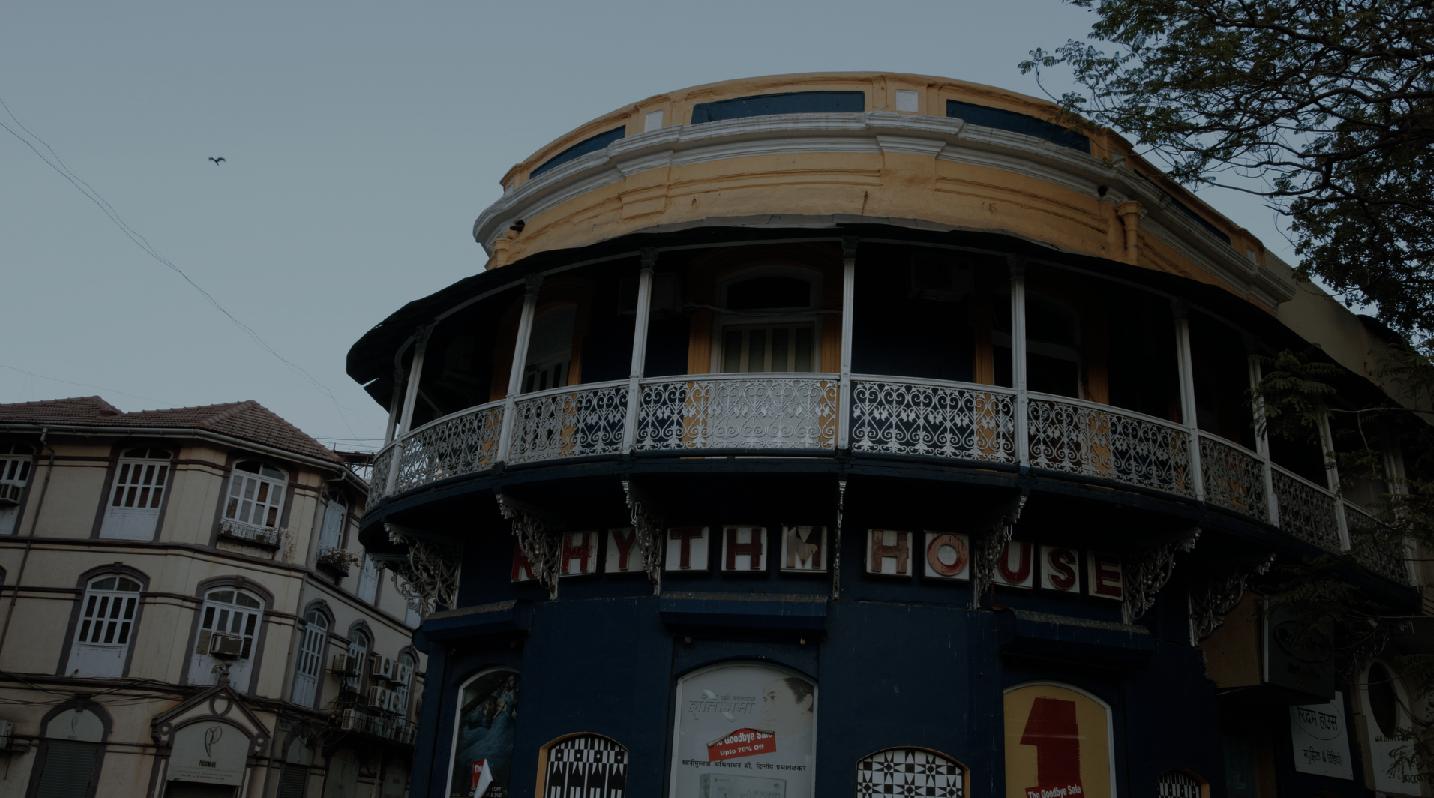 ‘The Last Music Store’ makes you think about these aspects. What comes first and what becomes eternal – business or art? In a world where both aspects are intricately woven within the fabric of society, business takes precedence and decides what stays. Art remains eternal on its own, but it is the element of business that shapes how we choose to consume it. Rhythm House gave the accessibility of music for decades and meanwhile, the way of distribution kept evolving over the years. Pieces of vinyl were superseded by cassettes and then the evolution proceeded. Piracy paved a way for business opportunities of cheaper availability of music and digital sources provided the means to do so. A profit for some and loss for some others.

Throughout the film, we come across a confluence of perspectives towards looking at the shutdown of this store. The aged owner is more of a realist who finds the closure inevitable and the lack of help justified. In no way does that mean that he is not deeply connected with music. We listen to him reminiscing about his past, the craze by people for the Beatles and ABBA, how he was not enamored by Hindi music due to his upbringing, and much more. Still, there is a stoic manner in which he describes reality despite his love for the art form. Underlying that, there might be a bit of sadness – but he seems to have made peace with it. The next generation of owners as well as the salespersons cannot help but get emotional. Their emotions, no matter which forms they become visible in, are towards a place and the relations they built due to the same.

With the documentary, the director achieves poignancy while maintaining a naturalistic tone through its aesthetic elements. The cinematography maintains it with its minimal intervention. While the form of the film does not hinder the content, the stories remain resonating on their own. Their close relationship with music makes the interviewees nostalgic for the past. They get teary-eyed due to its proposed shutdown. The film establishes certain melancholia enveloping all of them with their mutual feeling towards the end of an era. Their voyage through the lost passage of time gains an emotional potency.

The Last Music Store is now streaming on MUBI