"Poet On A Business Trip" is as sacred as any poem. The beauty here doesn't lie in the familiar narrative of finding oneself but in the simplicity of how words, wisdom, poetry, body, soul are all connected in one big union.

I’d like to think that a poet’s business is discovering and understanding new horizons. The horizons are often composed of landscapes, human body & the melancholic soul. In Anqi Ju’s monochromatic travel-log, we follow Xianbo Hou (a poet and the sole star of the film) on a journey of possible self-discovery. Broken into segments and featuring 16 beautiful poems that represent time, space, love, heartbreak, change & reality, the film becomes a moving meditation on understanding loss, accepting change & dealing with whatever life throws your way.

Shot in 2002 and edited in 2015, Anqi Ju’s documentary follows Xianbo across China’s Xinjing region sprawling for 40 odd days. Ju’s camera travels with Xianbo while he boards buses, takes lifts, and almost struggles with the money he has available, towards the end. His growing addiction for hookers & the occasional alcoholic intake doesn’t help his body nor his pocket. The film presents a very honest and realistic depiction of human nature. As Xianbo travels through various destinations, he meets different people, while the visuals often comprise of what he finally writes in his poems.

The 16 poems that Xianbo writes, appear on the screen one after the other, each one weaving a different perspective for the viewer, each one depicting very abstract representations of how people perceive things. There’s a scene where we see Xianbo narrating a weirdly hilarious account of two people on a mountain being hit by an avalanche. After retrospecting about the same, I understood that the story wasn’t just an abstract piece of information seeped into the film, but was somehow, a metaphor for the journey taking a toll on the friendship of the poet and Ju himself. 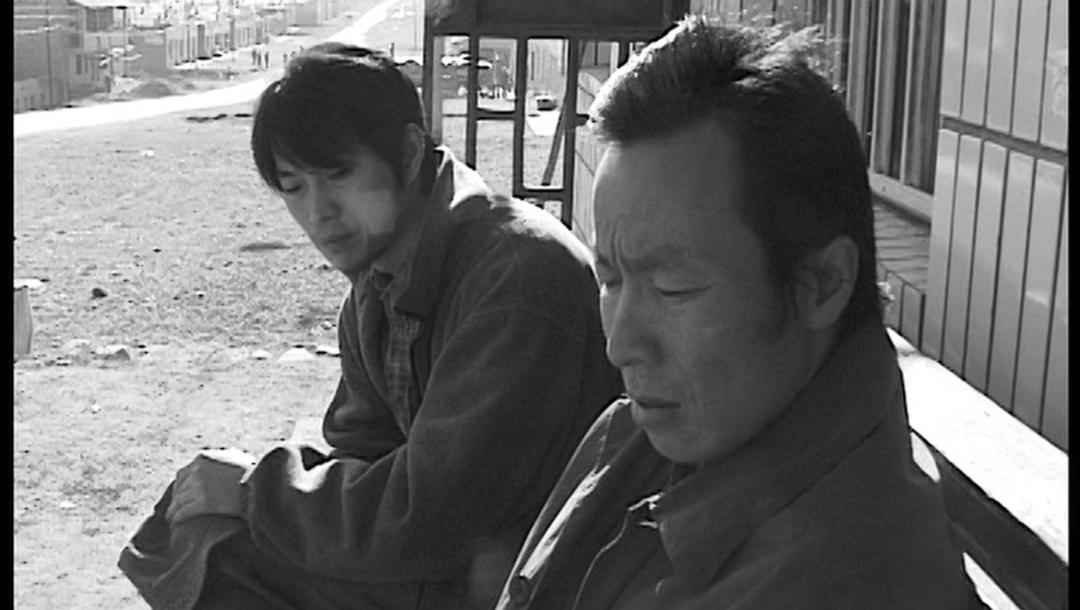 The visuals of the film seem to have a sort of meaning to themselves. For example, there are prolonged shots of Xianbo washing his naked body a couple of times. Trying to wash the scum that his body is so full of. Sleeping with hookers to get over his melancholia, crying in quite isolation and allowing sadness to come in, is what the business trip is all about. If a poet’s business is summing up feelings into a small chunk of words, Xianbo is a poet. If it’s about representing life that the body and the world formulate together in a beautiful tranquility, Anqi Ju is a poet too.

“Poet On A Business Trip” is as sacred as any poem. The beauty here doesn’t lie in the familiar narrative of finding oneself but in the simplicity of how words, wisdom, poetry, body, soul are all connected in one big union.

The Fate of the Furious [2017] : An All-Out Assault On The Senses Destined To Leave A Bitter Taste