Every human life is an experiment. And as it goes with experiments, most are failures. Ken Loach’s Family Life may feature its glimmers of hope, but it ultimately concludes on how the lives of the troubled are merely used as cautionary tales for others, especially when there’s a decreasing sense of anomie in the culture (and at home).

The life of young Janice (Sandy Ratcliffe) is miserable, aimless, and existentially thwarted. She doesn’t have any career ambitions, or even eagerness to work, as she gives up most jobs she’s had. She’s belittled by her parents, yet when she lashes back, they believe she needs medical treatment. She undergoes psychiatric therapy, but when that loses funding, she is then passed on to electro-shock therapy. Family Life ends with her, alone and downbeat, paraded at a university lecture as an example of a failed experiment.

Ken Loach films can be pretty dire. Even supposedly inspiring films of his like Looks and Smiles, Riff-Raff, My Name is Joe, and I, Daniel Blake are mostly positive, until they collapse and approach a depressing zenith before coming to their ending credits. But Family Life feels like it has a more earned climax, that everything that has come before it has lead to this logical conclusion that is unfortunately so authentically downbeat. 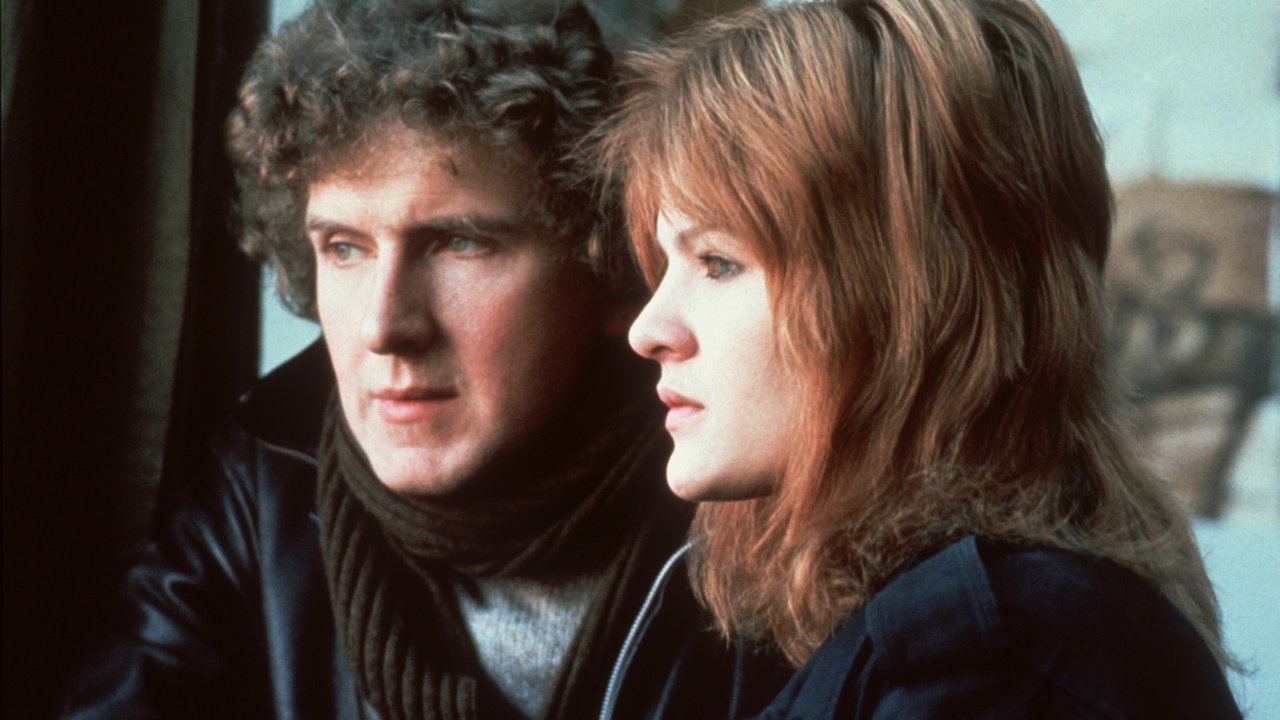 Loach is a director with an equal amount of attention on both the individual and the institution in his films (that have been heavily characterized as socially critical). He shows Janice at the center of Britain’s counterculture movement, where her friends are the first or second wave of hippies. This is in contrast to her conservative and old-fashioned parents, who look more like her grandparents, that embody the clueless, sexless, monotonous, and unexciting old establishment that the counterculture birthed itself against.

Janice is caught between the two worlds, trying to find a place for herself in the new world, but being held back by the old world. Her counselor, Dr. Donaldson (Michael Riddall), acts as a mediator between the two, interviewing Janice, her mother, and father (most times, separately) to uncover what kind of life has to lead up to who the woman is now, with these sessions becoming increasingly involved and pro-active. 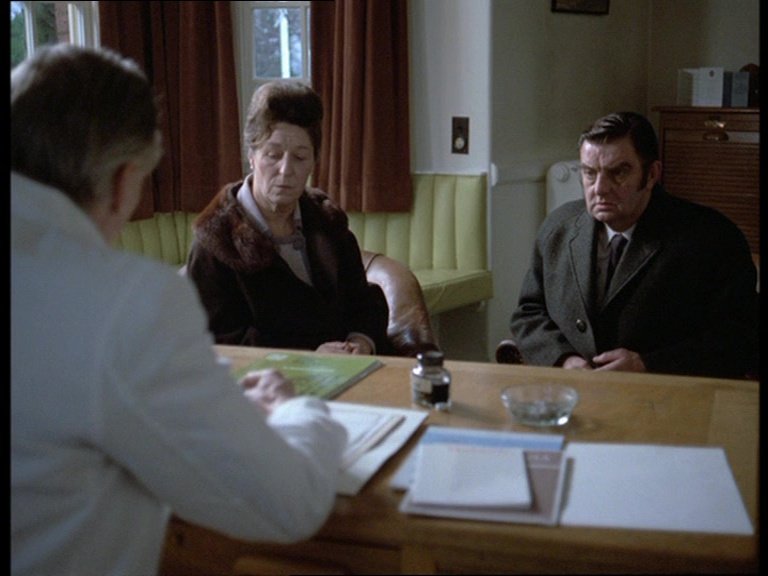 Her counselor is rather reassuring, as is her boyfriend Tim (Malcolm Tierney), but the actual ‘family life’ moments shockingly show the parents as destructive and even abusive. They don’t have much help to give to their own daughter, only to throw back their own frustration at her in a self-perpetuating cycle.

Janice rejects the mundanity of working-class life, preferring to be with her artist boyfriend and run amok in a bohemian fashion with similarly-minded folks. But this is seen as problematic by her parents, who institutionalize her, thus worsening her “condition”. Her criticism of living is merely viewed as a mental illness, and who knows how many other people are put into this same situation, where their negative outlook is only worsened by the psychiatric intervention. There’s admittedly little joy to be had in Family Life, except for a few sparse moments, such as the inspiring scene where Janice and Tim spray-paint the green plants of the backyard blue – makes sense to get a different color out of it all for a change.