In Yujiro Harumoto’s intense, and slightly overlong A Balance (premiered at Berlin Film Festival 2021), a documentary director Yuko (a fine Kumi Takiuchi) unearths the story of the double suicide of a female student and a teacher who were allegedly involved in an affair. Even when her team tries to grab the story and make it front-page material, Yuko’s professional ethics do not budge.

Her journalistic integrity takes her on the path to uncovering parts of the story hidden behind the headline-grabbing incident, versions which of the truth that will never see the light of day. But nothing prepares her to meet a similar scandal that hits closer home, which propels her to re-evaluate her perspectives entirely.

Yuko interviews the father of the victim, and although his identity is kept hidden in front of the camera, her question regarding his role in the family breaks him down. She comes later and visits the hideout where the father stays, afraid that the shame will follow him wherever he goes. “It only took one news report”, he whispers. Although Yuko promises him that she will go ahead with the truth without leaning on any side, her interviews are called for edits. Her team wouldn’t go ahead when the media is cited as culpable by the bereaved parent in her daughter’s death. Yuko’s producer wants the school to be the one who is blamed. This creates a fallout between Yuko and her team, and she sets out to find out the truth all by herself. 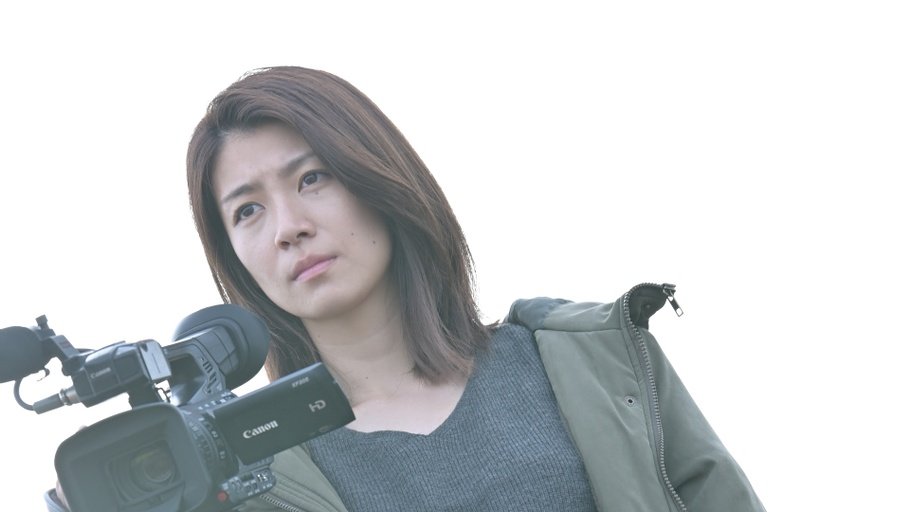 After work, she returns home where she tutors a bunch of teenagers in a semi-school with her father. Here she befriends the shy and troubled 17-year-old Mei (Yumi Kawai) and learns about her family where she has to work to survive with her widower father. Yet, Mei discloses a horrific incident, the ramifications of which might change her life forever. Yuko takes Mei under her wing and seeks to find a way out, even if that would mean a crisis in her integrity in the long run. It is from here where Yuko slowly begins to unravel, her carefully constructed ideals falling one by one, as she tries to take control of matters far too deep within her grasp. Harumoto’s direction is rough here, as there are multiple strands that intertwine from this part, without providing any additional depth to the character’s growth.

Bleak and unsparing in its critique of media and Japan’s culture of shaming, A Balance begins with an even-handed eagerness on its multiple subjects but seems to lose the tenacity in the long run. Harumoto sets the tone perfectly with a pace that embraces the silences as well as the gazes in between, that tell much more than words can convey in a society where rumors spread like wildfire.

Related to A Balance: ZOKKI [2021] ‘NYAFF’ REVIEW- EXASPERATINGLY MASCULINE VISION OF ECCENTRICS DISMISSES AND DENIES WOMEN OF ANY NARRATIVE SPACE

The film is unpacked mostly through Yuko, and Takiuchi who create the journey from a dedicated and idealistic journalist to a relentless survivalist without a false note. A Balance also receives substantial clarity and precision in Naomi Soma’s fine production design, which crosses from a slick media house room to a makeshift space inhabited by Mei, without any jarring note. Special mention must be made of Kenji Noguchi’s framing, where almost all the characters occupy spaces that seem slightly closed-in, even claustrophobic, syncing in with the levels in which they feel powerless in a system churned by shame and intolerance. 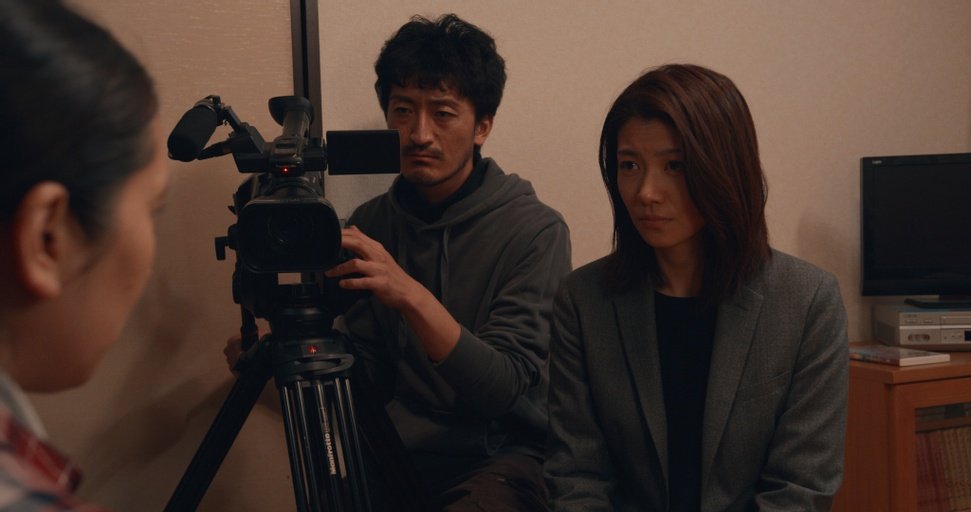 A Balance falls short of greatness in the second half, but still packs a punch. Harumoto’s direction starts off with great promise and loses its breath in the latter half, but it is the performances that save the day. Its unsentimental approach to the uncovering of such a bleak subject does wonders for its characters, each provided with a sense of identity and nuance. Even though it feels stretched towards the second half, with an end too melodramatic for its own accord, A Balance is still a finely observed and richly performed character study that seeks to unpack the truth bereft of any burden. The truth, when it arrives, demands to be heard. The question is, whether anyone is willing to listen.

A Balance SCREENED AT THE 2021 NEW YORK ASIAN FILM FESTIVAL