Zokki is ostensibly set up as a quirky dramedy about a bunch of oddballs and misfits, spread out across occasionally coinciding framework of narratives. The projected focus is on the moments punctuated by wry humor, the flitting peculiarities of life, but what I came away with was an overwhelming impression of sheer, unmitigated annoyance with the unbending, blatantly obvious politics of the film that is brazenly, thoroughly, and exclusively male in imagination, scope and all possible ways of looking.

An adaptation of the eponymous comic by manga artist, Ohashi Hiroyuki, Zokki has its directing duties divided among Saitoh Takumi, Yamada Takayuki, and Takenaka Naoto. While the first story about a teenage girl and her sedentary grandfather, with a flashback in yellow ochre tone presenting a fascinating, startling revelation, starts intriguingly, the screenplay (Kuramochi Yutaka) barely adds anything to invoke the viewer’s engagement. There’s a mention of some kind of defiant behavior by the girl that incurred the wrath of the parents who left, a marriage that did not take place, the camera often gliding to the paintings on the wall named ‘My Drum and I’ and ‘Light of Despair’ (the second title that can be connected to the prevailing notes in the other stories), but the section is too short, too hollow in essence to jab the viewer. There is a jolting closing shot that does not salvage aside from the initial impact of the abrupt aesthetic choice. 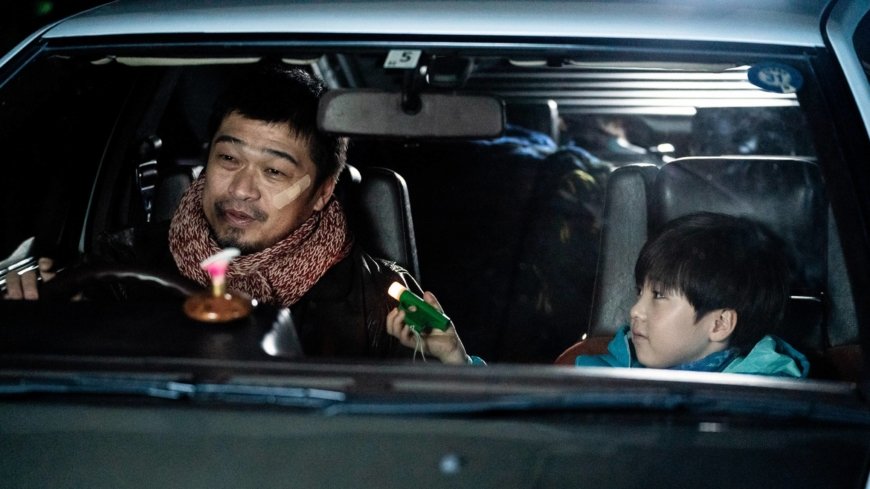 The next two stories in the line offer the most unbearable characters to stay the course with. The second follows the travels of a loner as he sets across the countryside on his cycle. He carries a sleeping bag and a porn magazine, his fixation being Mayumi who had left the industry but he cannot dislodge her presence from his life. He is fashioned as one of those reticent guys with an insatiable appetite for the female touch but cannot demonstrate their efforts to talk directly with a woman throughout their lives, embarrassed by such prospects and reveling in its secret pleasures to an equally intolerable gang of friends. He even gets a childhood flashback to etch out the rationality behind his motivations that I could not care less about.

The third is the most patently ridiculous one that strains to be a moving tale, in all its hopelessness, about a toxic, heavily co-dependent friendship between two schoolboys, Makita and Ban. Ban is a delinquent with a constant death wish. Teachers and everyone at school despise his behavior; he is prone to outbursts but Makita finds in him the sole companion at school. Ban however becomes obsessed to hysterical extremes with Makita’s imaginary sister, and that turns out to be a life anchor for him. What follows is Makita caught up in an icky tussle whether to lose his friend who has gotten a new lease of life, or playing along with elaborate charades. Needless to say, this too culminates with the woman in the story submitting to Ban’s continued pursuit.

The fourth deals with the monotony of a boy who works at a video rental store and how that regularity of same-ness in his routine is interjected. The fifth, about an eight-year-old boy and his father who are haunted by a spirit mannequin when the father takes him out to his school late at night, implies a thinly disguised contempt for the invisible woman in the story. As the grown-up boy narrator reiterates how his father later fled with a new love interest, the other woman who wrecked the home is once again conveyed to the viewer as a figure who does not even deserve the dignity to be given narrative space, let alone words. However, the father, who returns after a span of several years, is rendered as a sorry figure who made a mistake and seeks redemption. There is also a passing peripheral track about a married woman with a gigolo. As the husband discovers the latter courting his wife, he lunges at him, while the wife is exposed as a person who can barely collect her wits. 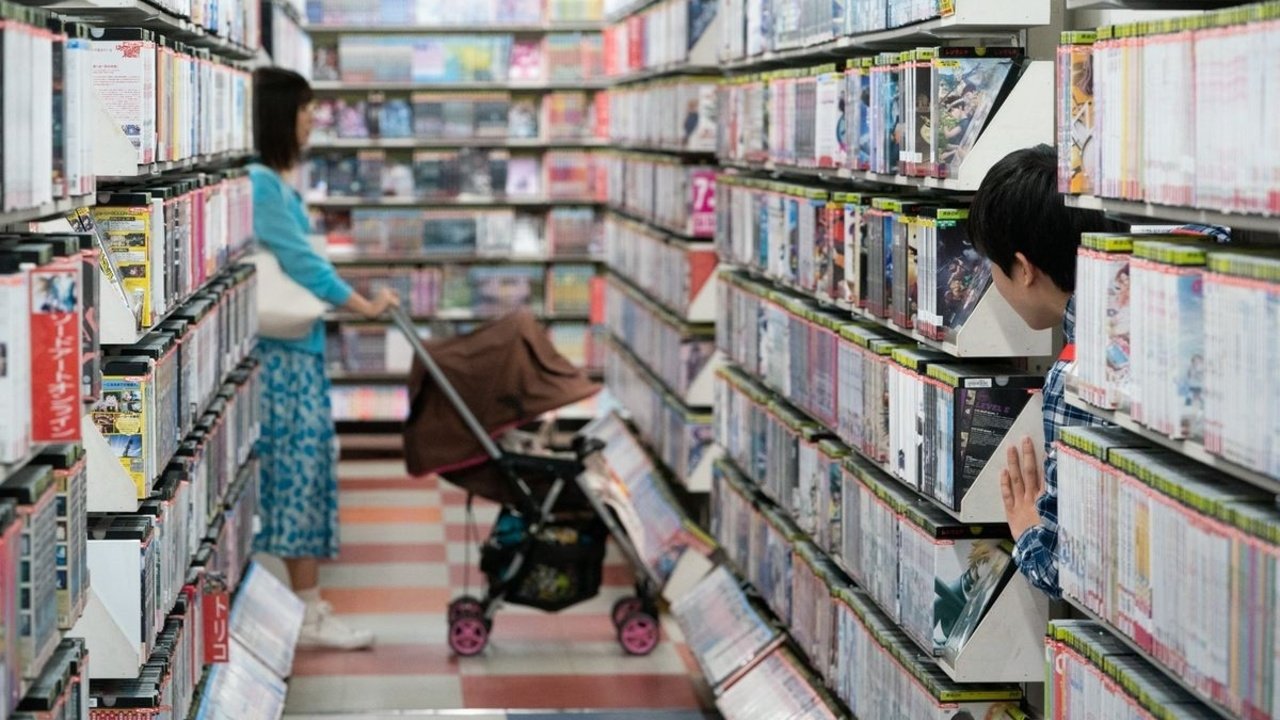 I have not read the manga hence I cannot comment on the point of reference but here, the overarching representation of the female characters across the stories strongly suggests a largely and willfully dumbed-down, disempowering worldview when it comes to them that consciously tries to limit their verbal utterances and the actions, something the anthology troublingly keeps pushing at. Women are relegated to a passive role, mostly tailing the men. The schoolgirl from the flashback in the second segment might land some neat punches at the boy for betraying a trust which she thought was mutual but the film, by ascribing a mere physical act of vengeance to her, strikes the viewer as a simplistic portrayal of the agency she has at her disposal.

The women are either over-sexualized, the fact that they are school girls does not strip off that shred of eroticized appeal they articulate in public just by being, or foolish, inconsequential creatures, happy and contented to tag along with the whims of their male partners who retain the stronger end of the dynamic firmly in their hold, ever-present to pivot around to and be at service to the male presence. Meanwhile, the male characters as the directors and writer have envisioned are enabled with the crutch of backstories, their outright irresponsible behavior and debatable methods are only rewarded with neat resolutions, the chance of being forgiven or are privileged with self-discovery, often another attempt to recalibrate their lives in a new direction and with a fresh, alternative philosophy.

The hopping across the tracks don’t announce themselves with cues. The interweaving of stories almost seems deliberately dissonant in the way they lay across each other, which is an admirable break from the neat segregations between stories in the usual anthology project. While the film manages to bring the disparate threads of the different stories together nicely in one culminating scene, I wish it had bothered some dint about being more inclusionary and progressive in its larger politics, not that it is a binding compulsion but because it would have been an organic fit for the principal thought the male characters themselves take recourse to, ultimately.