“The Nun” starts with so many promises but at the end, it can’t fully live up to its narrative ambiguity. It misses the demonic trickiness and is not able to stand out with the small twists. However, the ending of the film has rescued itself from becoming completely dumb. 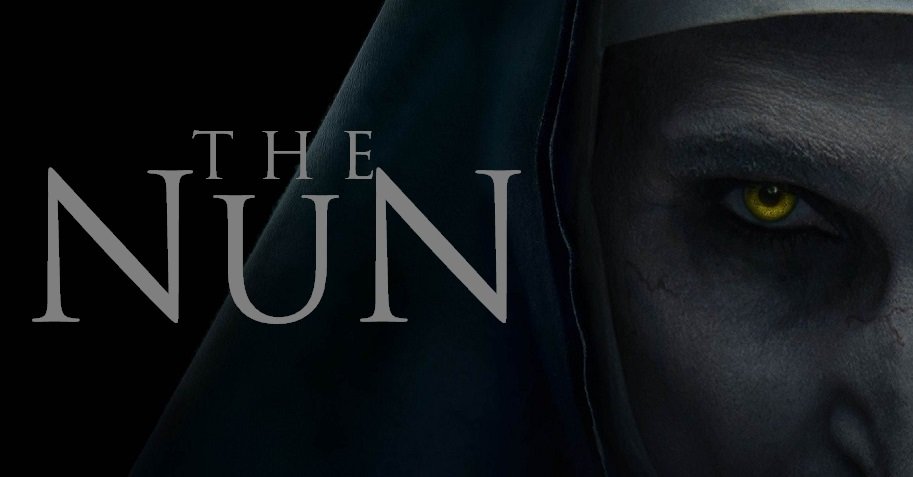 “An unholy soul hunting for the vulnerable human body”: sounds very familiar nowadays. Isn’t it? “The Nun” had a huge opportunity after the devastating success of “The Conjuring”. As an important origin story of the conjuring universe, it could have been an unbeatable demonic success. Unfortunately, this so hyped chapter falls short due to its mediocre jump-scares and the lackluster storytelling. The only thing I admire about the film is the ending of the film that how it links to “The Conjuring”. It starts with so many promises but at the end, it can’t fully live up to its narrative ambiguity.

“The Nun” took place merely the sixteen years before “Annabelle” and nineteen years before “The Conjuring”. It opens with the very first visit to the demonic entity under the abbey and the mystical suicide of Sister Victoria. The rest of the film is all about exploring the holiness of the abbey. The film sneaks around very few central characters like Father Burke, Sister Irene, and Frenchie with the dark environment and the ghostly set-pieces. Still, some of the jump-scares are ridiculously predictable. The film’s runtime is so small that it can’t linger with its character investments.

Father Burke’s role has been played by Demián Bichir. He had been sent to Romania by the Vatican for the investigation of the suicidal case. His character seems to be wasted at many times. Taissa Farmiga plays the role of novitiate Sister Irene. She could have made the film more engaging and thrilling yet her character is underdeveloped. Frenchie is the supplier of the village. His role played by Jonas Bloquet is a little bit interesting but couldn’t catch up one’s attention. Wasting its characters and putting all of them aside, the film’s only strong points are its fearful atmosphere, the dark-room sequences, and the few jump-scares.

Sad to say, Corin Hardy’s direction is felt dim-witted. The success of the conjuring films was based on strong narrative styles of the horror tales. “The Nun” doesn’t offer anything fascinating that you haven’t seen in any horror films. It misses the demonic trickiness and is not able to stand out with the small twists. Even the film’s story faces some issues of absurd origin theory of demon Valak. However, the ending of the film has rescued itself from becoming completely dumb. Boasting with its atmospheric tension and some terrifying silent moments, “The nun” can’t fulfill one’s high expectations. 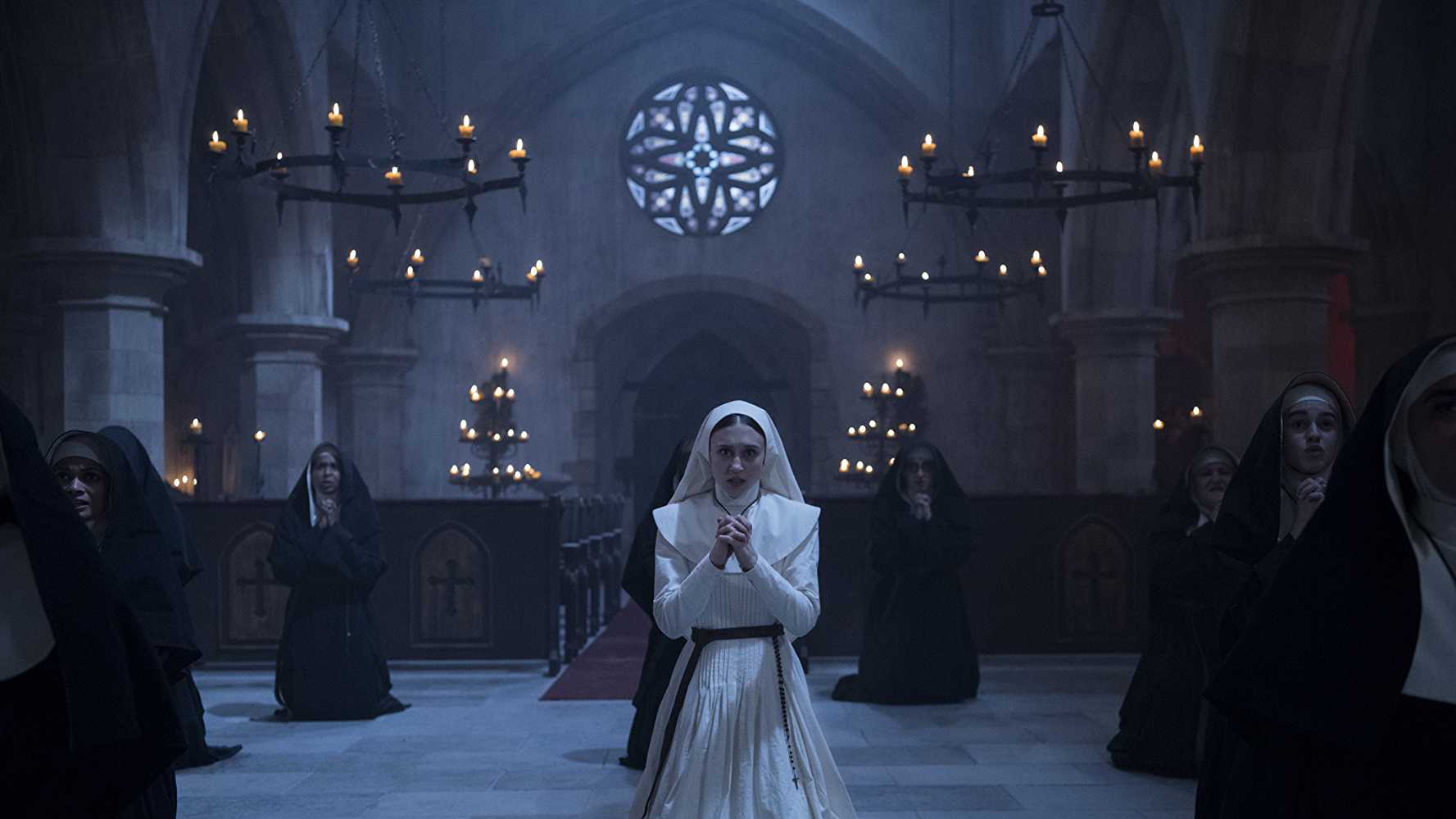 On the whole, “The Nun” surely is an important chapter of the conjuring universe and has concluded the timeline well. But as a solo horror film, it couldn’t really make out its demonic impression. Even the jump scares are so dramatic that one can easily figure out the makeup of the supernatural entity. Hopefully, the film ends satisfactorily but it isn’t enough to surpass the expectations of this horror franchise lovers. In spite of having all the spices of old-school horror classics, “The nun” turns out to be a lackluster spin-off that sinks into its mediocrity.