After a hiatus of 8 years, Koen Mortier; the controversial director of the nihilistic punk feature Ex-drummer is back with another visually striking but narratively inert new film. “Angel.” Based on the book “Monologue of Someone Who Got Used to Talking to Herself” by Dimitri Verhulst, the film dramatizes the last couple of days in the life of renowned Belgian cyclist Frank Vandenbroucke. Set around Theiry and his love encounter with the African beauty Fae, the film is as much about a waking dream as about a living one. While the film hints at the prostitute’s despair turning into hope and vice-versa, Mortier’s approach towards Theiry leaves the viewers stranded in a confused state.

The film propels like a cyclic incident that wishes to sneak through past mistakes with a conniving, paramedic approach. Theiry is having mental breakdowns, nightmares and a life that doesn’t feel alright without his consistent intake of heroin. Decidedly and in a complete hast, he abuses his manager who is constantly asking him to get his shit together. Theiry is having visions of darkened paranoia and is only enhanced by the kind of pressure he has on his shoulder to be a performer. Unable to cope with his situational meltdown he takes a trip to Senegal and meets Fae. Completely smashed by her beauty he puts up all his hopes and dreams of a good future to be with her. 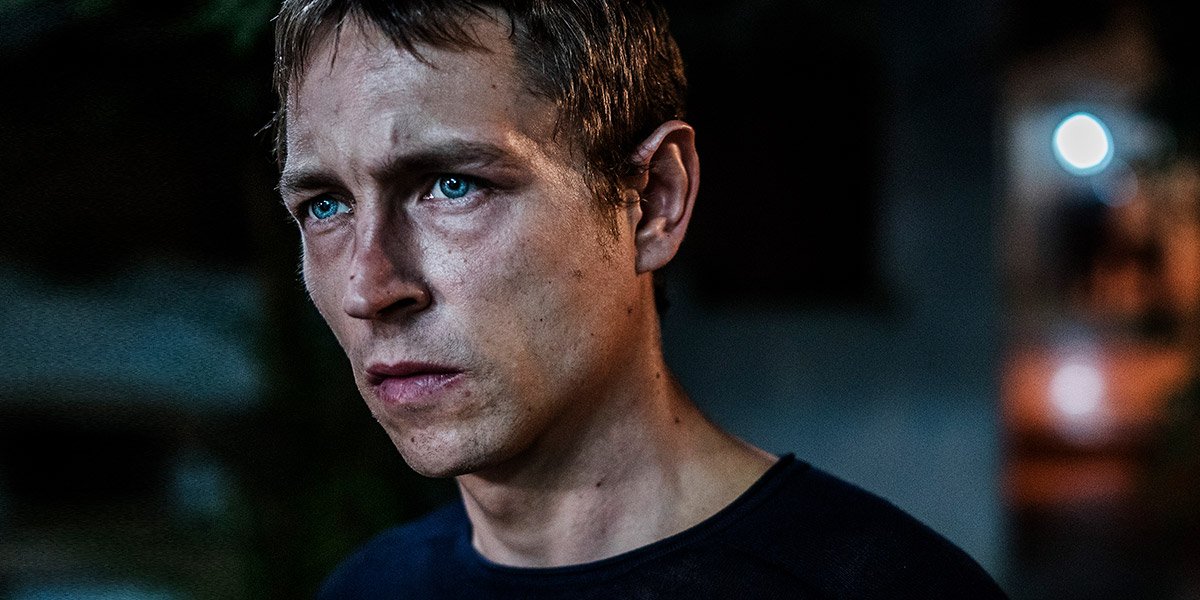 Fae, on the other hand, is an enchanting beauty forced to spend a life of despair. A dark-red interior suffocates her being and an unhomely displacement harms her hopes and dreams. Most of her days are mary-go-rounds that end with her having to wash off her traumas with a bandage of moving on. Her wounds are out in the open but her beauty hides it from people. Theiry is the only one who reminds her that the life beyond her little quotidian one is large and magnificent. Muffled by her meeting with the washed-up sports icon, She starts dreaming of a world that helps her be outside her head. She no more speaks to herself. But isn’t despair just another recurring dream? Isn’t the world too cruel to the ones who cannot differentiate the dream and the nightmare?

Angel is a polished work of a visual stylist. Driving a parallel between the lives of the two people at its center, both of whom sell their bodies for a living, Mortier delves into a delirious breakdown of senses when the past haunts like a dagger. He puts Theiry is a muddled up state of paranoia and Fea in a confusing melencholy. Both of which could be fixed with the mutual love that they desire. However, the turbulent romance between these two lost souls is a challenge of survival for Fea and a mere hope for Theiry. Which is why the way Mortier portrays it gives it a kind of fuming banality that doesn’t feel real. 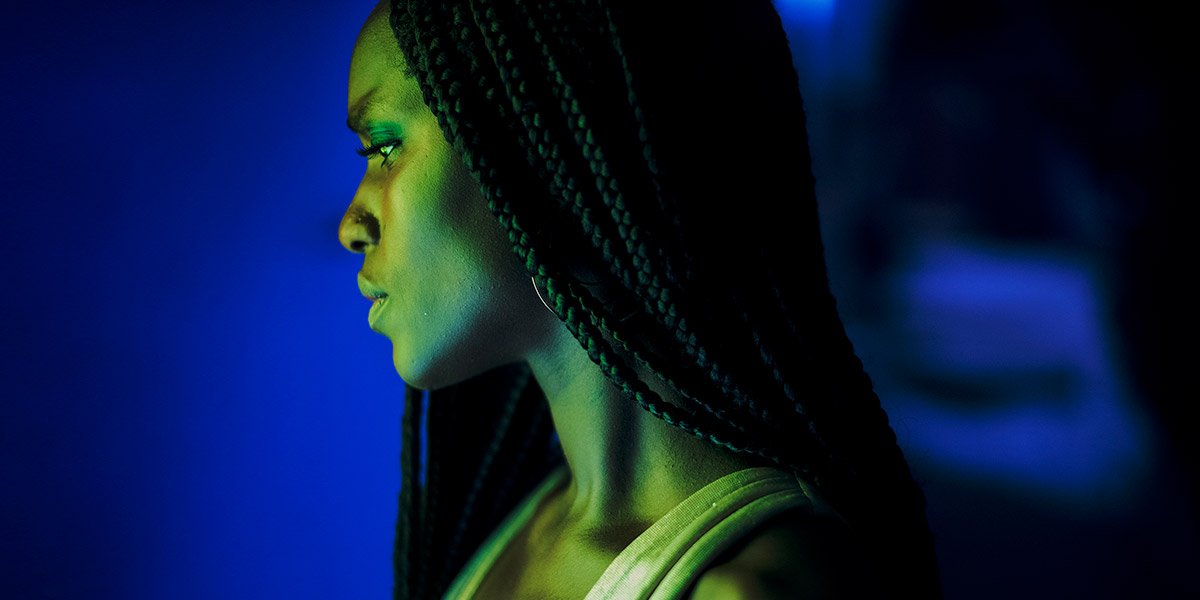 While the film can be a mirror for athletes who lose themselves in a vigor to stand out, it’s doesn’t do much to show how Fae’s inability to escape her situation is ever on a knife’s edge. The third act, in particular, doesn’t do justice to Mortier’s amazing visual cues and become more and more inert and uninteresting. That’s a disappointment seeing how Mortier almost managed to pull off a heartbreaking film about damaged souls in the first two acts only to lead it towards an unavoidable mess.

‘ANGEL’ WAS SCREENED AT THE 2017 TORONTO INTERNATIONAL FILM FESTIVAL.
CLICK HERE FOR OUR COMPLETE TIFF COVERAGE.