Patrick Brice’s comedy will make you believe that relationships and people are stranger than fiction. What starts off as a normal get together slowly turns wilder, weirder and to be truly appreciative of the art of indie film-making: It astonishes. If you can’t intake and see overly exposed shots of fake penises or you don’t enjoy people talking about things that only outward and insane people do, this is probably not for you.

Brice’s The Overnight  is about a couple with a young son who relocate from Seattle to L.A and are struggling to develop new relationships with other couples in their new environment, until they meet Kurt (Jason Schwartzman). When the couple meet Kurt they are not too convinced about the guy in a hat. But since they are in the need of new friends they try real hard to be interested. As they start talking to Kurt, they realize that he is a weird but engaging guy and hence are intrigued by his thoughtful and kind nature. In matter of minutes and out of the blue, Kurt invites Alex (Adam Scott) & Emily (Taylor Schilling) over for a overnight family play-date to his house. 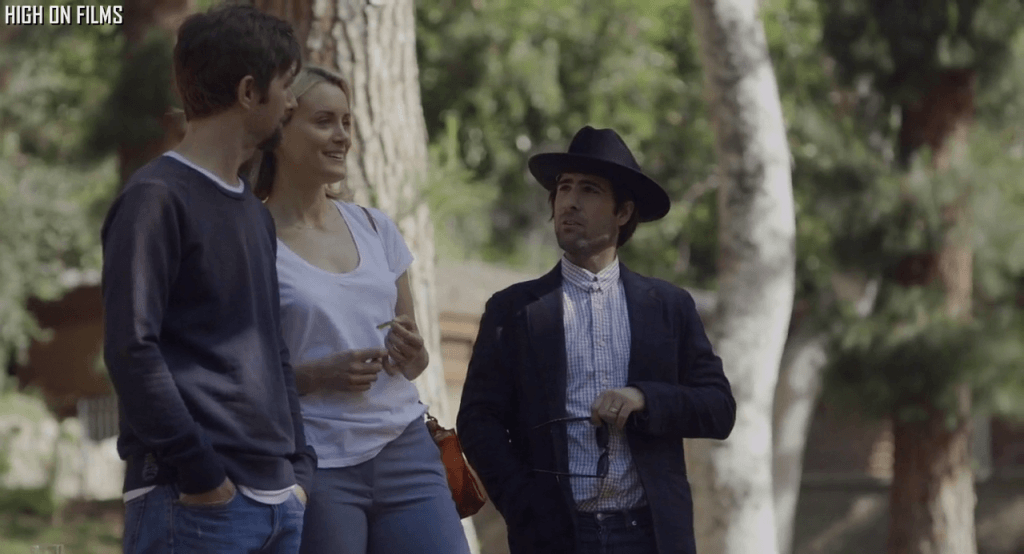 The Overnight is produced by the Duplass Brothers and even though this is a properly scripted and made film unlike most of Duplass’s films, you can see their realistic weird humour all over it. The humour in The Overnight is not ‘laugh out loud’ funny, nor is it ‘Haha’ funny but it’s something that emerges from the ever growing tension between the four people in the room for a run time of 80 minutes. What makes The Overnight immensely enjoyable is the fact that it doesn’t hit you over the head with constant rambling. It glides over from one point to another without making a narrative drift even though it takes a lot of U-turns.

The film explores a lot of intertwined relationship dynamics. How comfortable are with your significant other?  Are you okay with sharing your intimate details with other people? How willing are you at being sexually exploitative? There are a lot of fascinating and totally bizarre things that The Overnight touches on. Price’s film is awkward. It will make you uncomfortable with every passing second. Just when you expect it to go easy on the eye, it goes a peak higher, also, it never goes in the direction you will want it to go; even if you are as bizarre and as strange as Jason’s fake penis, lined with well cropped pubic hair. 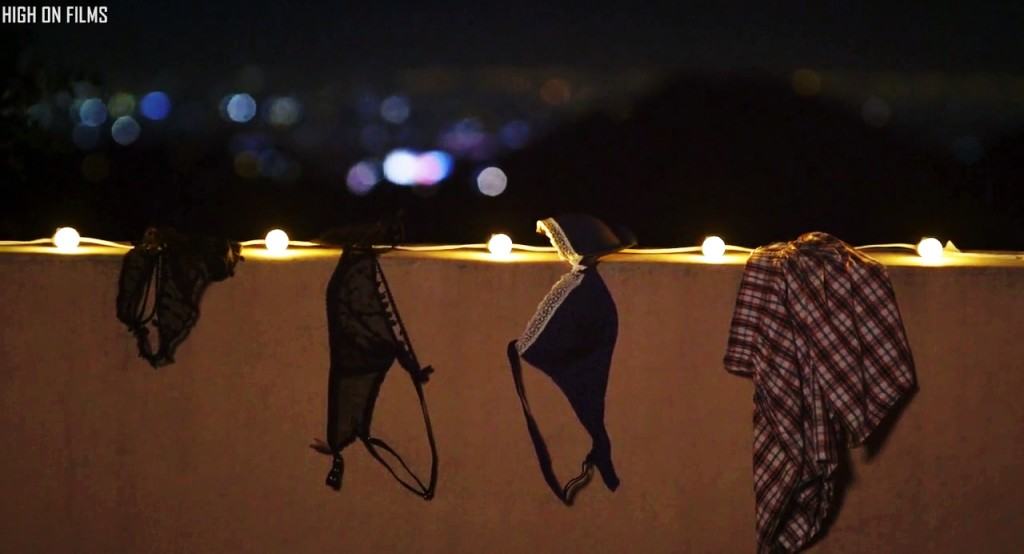 This is a film that will only be appreciated by people who are possibly willing to go with the flow of the sexuality and exploration that goes around the film. The Overnight has compelling and engaging conversations. There are no great dialogues, but the dialogue are greatly grounded and realistic. Adam Scott is two different people in this film. There’s this side of him, which is trying to be happy with whatever he has done and is about to do and then there’s a side where he isn’t confident enough to even let his wife know about his pitfalls and his comfort zone. Jason Schwartzman’s character is the most interesting, as he carries the film through its various pit stops. He plays an enigmatic hipster who is more mysterious than than the wife he supposedly showers all his love on.

This is Patrick Brice’s second film this year. The first being the low-budget indie ‘Creep’. He, along with the Duplass brothers have decided to make these low key films that brings out the real you in the course of an unsettling and unpredictable tale. His direction is top-notch, as he manages to make you cringe, smile, laugh and feel awkward all at the same time. All through the film I was quite skeptical about how Brice is going to end this, but I was completely pleased with the result.

Final Verdict: The Overnight explores through various degrees of awkwardness in a relationship without hinting towards a possible solution, and that’s exactly why it won me over. Watch it!

Click Here to Read the review of Patrick Brice’s Creep.

The Kid [1921] – The Most Poignant of Chaplin’s Silent Masterpieces