When a film is primarily set around two people and in one solitary location, it tests the depth of writing and direction. Director/writer Joe Duca does a pretty decent job at that. Evergreen is about a couple who decides to spend Christmas at a secluded cabin by the mountains. Although being a convenient premise for a horror film; the only ‘horror’, if we can exaggerate a bit, for the couple is their respective pasts.

It is the pasts of the couple that prompts conflicts, both between the characters and within them. ‘Evergreen’ addresses the conflicts with enough maturity and emotion so that it becomes engaging. The film doesn’t fail to produce the tentativeness of a blooming romance, the hint of the awkwardness of a first date and the freshness of a relationship growing. 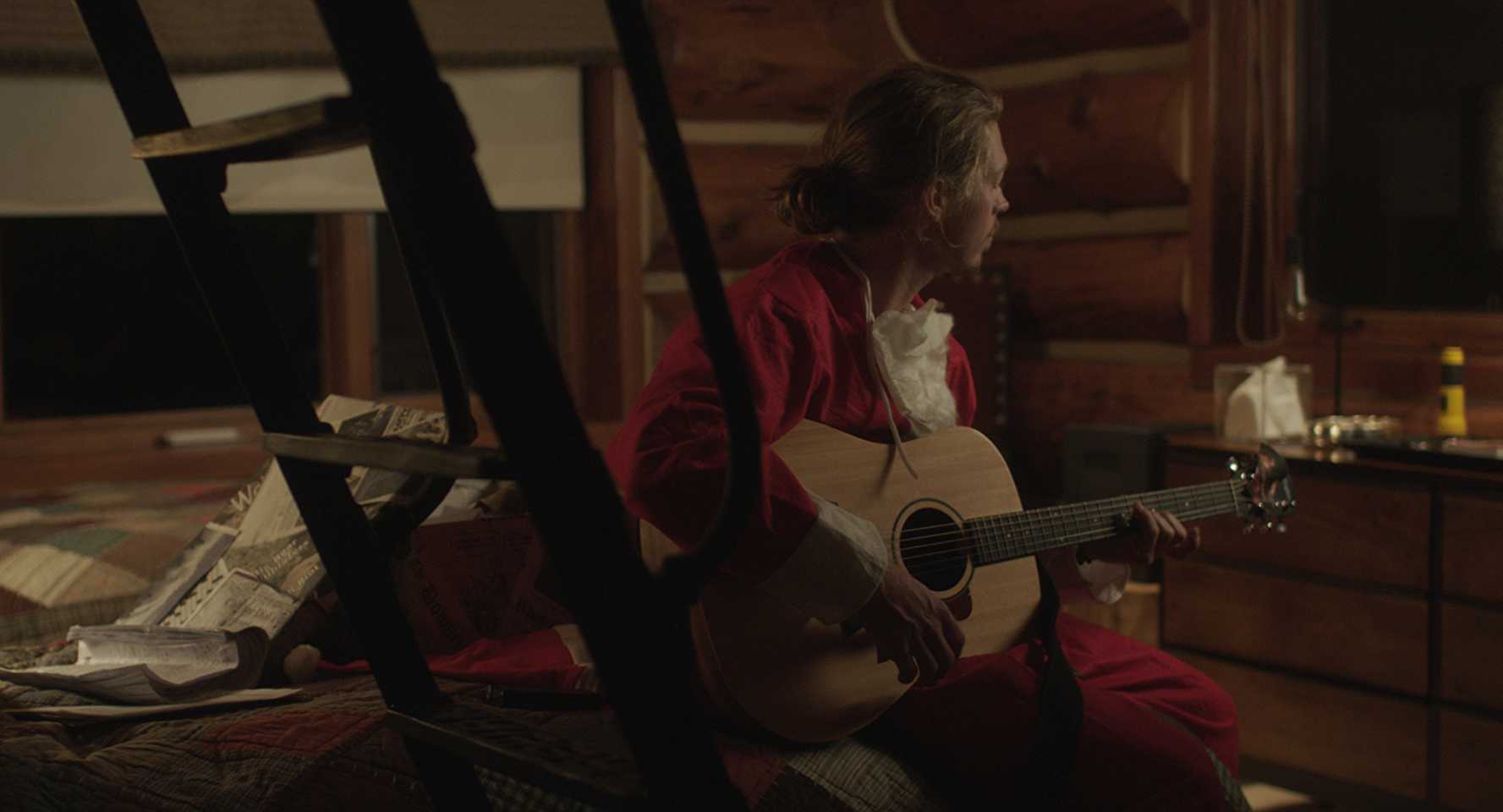 And swiftly it revolves and produces the reminiscences of the past love, jealousy and ideological conflict in a relationship. One has to praise the screenwriting and the conversations that were written. The direction is subtle and deft to garner the poignancy that the film required. With subtle jump cuts and clever dialogues, the pitfalls of the relationship of the central characters are there for us to see.

To sum it up, Evergreen, which is shot beautifully in a scenic location, manages to leave a bittersweet pang of being in love or not; when the credits start to roll.

Now Streaming on Netflix – Teen aur Aadha [2019] Review: Souls looking for a Way Beyond The Walls

House of Hummingbird [2019]: 'Tribeca' Review - Of Growth and Resilience through Self-created shells