There is no doubt that the MeToo and Times Up movements are important ones. From equal pay and squashing gender bias to addressing harassment, it was much needed. However, like all great initiatives, the anger and desire for justice could beget some fringe element that might not be too desirable. One such thing is forced inclusion.

There were two articles that appeared on The New Yorker titled Why “Phantom Thread” Is Propaganda for Toxic Masculinity and The Silently Regressive Politics of “A Quiet Place”. Before addressing the obvious, the first problem with the article on ‘A Quiet Place’ is that the comparisons drawn with current scenarios are frivolous and frankly hyperbole.

Sentences like “The only other people in the film, who are more vulnerable to the marauding creatures, are white as well” are on the verge of being ridiculous. Nitpicking on the choice of actors’ skin color has hardly any relevance to the craft of cinema. This brings me to the point of inclusion. 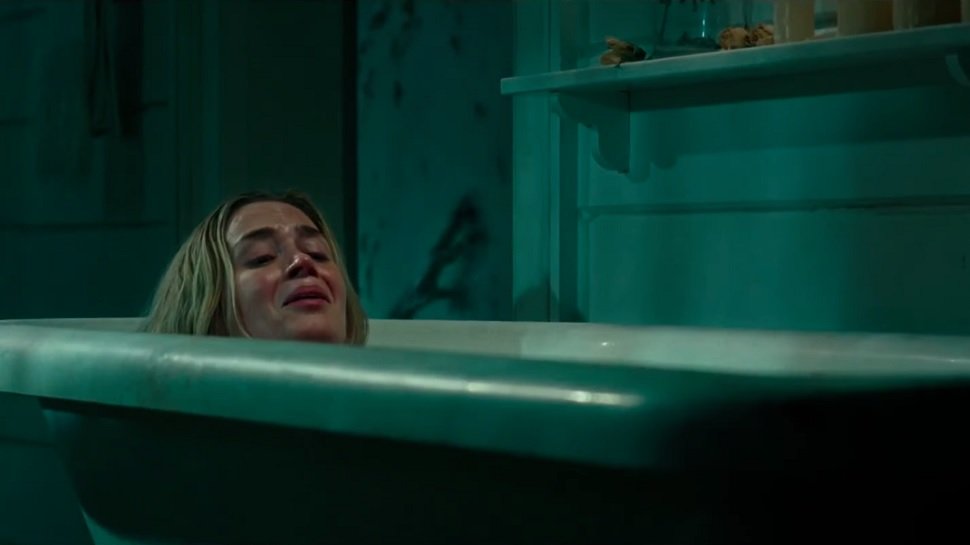 When Frances McDormand uttered the phrase ‘Inclusion Rider’ at her Oscar Acceptance Speech this year, it started an initiative. Inclusion rider is a provision for the actors to put a clause in their contract that ensures the staff and crew of the film meets a certain level of diversity.

The complaint with “A Quiet Place” in that article is similar. Why isn’t there a diverse set of characters in the films? But, we have to keep in mind that inclusion for the sake of inclusion would produce stereotypes and stock characters. If you mandate, if you provide outlines on how to make a film, you are narrowing the scope of creativity.

When a film is made, the director has certain vision about it. If they are asked to tweak their vision, in order to accommodate LGBT characters, characters of different ethnicities, then they are subjected to intrusion. Intrusion in filmmaking for the sake of inclusion should be discouraged. If diversity, based on race or sexual orientation, cannot come to the film organically and coherently, they should not be forced upon. It would be detrimental for both films and the equal right clause. You would not be giving a great character of color, to an actor of color to portray, if it was dictated by norms and not cinematic requirement. 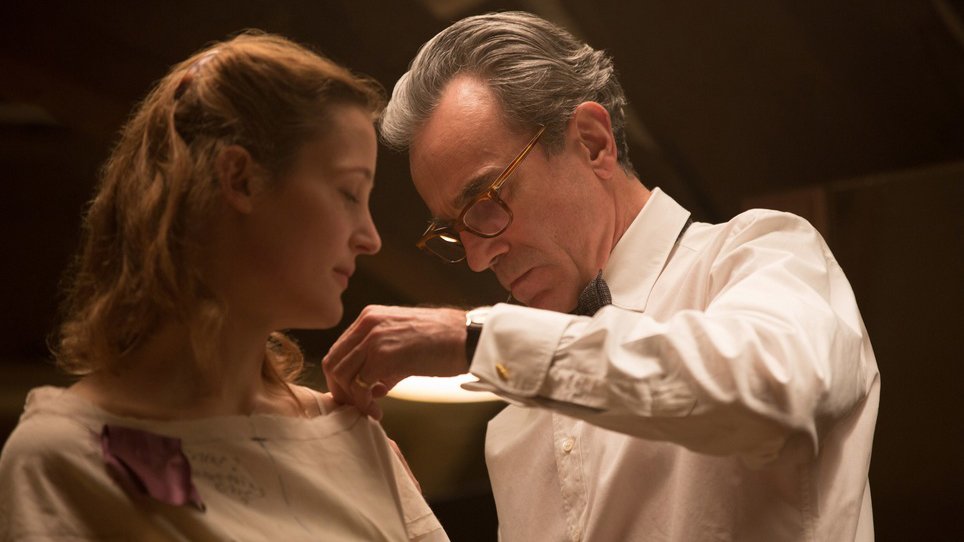 Firstly, morality, like any other system or feeling can be shown in a subtractive way too. Meaning it could be shown by not showing. Like Robert Bresson portrayed emotions in his films. We notice it when there is an obvious lack of it.

Secondly, and more importantly, there is no necessity for films to be a moral lesson (Here, I am talking about films, but this is applicable for any kind of art where a narrative is involved, like literature, theatre and television et cetera). Films like Star Wars, Lord of the Rings would have definitive distinction between right and wrong; with heroes representing good and villains representing evil. However, if and when the distinction is obfuscated, there should not be an outcry by assumption of endorsement of anything wrong.

Because it does not mean a film would endorse racism, sexism or homophobia, if the characters in the film are doing so. If the distinction between right or wrong is obscured, it merely means the creator wants the audience to make the distinction on their own. After all, if one needs a disclaimer saying “Killing is wrong” while watching ‘My Friend Dahmer’, then cinema theater may not the place he should be at the first place.

The State of Modern Comedies: Introduction I - Too much realism, not enough surrealism