(adsbygoogle = window.adsbygoogle || []).push({});
It’s hard to exactly pin-point what the problem is, but illustrating it may be easier. Firstly, take a look at any recent Best of the Year list from any website out there (or your own list) and count how comedy films there are. I’m going to positively guess that either on your list or your favourite film site’s list there are far more drama films than comedies.

If we’re trying to gauge the best comedies of 2017, you’ll see the likes of Lady Bird, I, Tonya, and The Big Sick (and even fucking Thor: Ragnarok) deemed the funniest films of last year by IGN and Esquire. The problem with these so-called comedies, aside from not actually having that many jokes or funny moments in them, is that they are actually dramas, or at the least dramedies.

These dramedies in question are not comedies with drama elements (as some people perceive them), but instead they’re dramas with comedy elements. At their core, these films deal with generally serious subject matters, they contain themes to be taken seriously, the majority of their tone leans towards drama, and they use humour to make them that much more digestible for audiences, as well as to reflect on the humour of everyday life in a realist and unexaggerated manner.

(adsbygoogle = window.adsbygoogle || []).push({});
Take the films of Wes Anderson for example. The Royal Tenenbaums is ranked #2 on AV Club, and The Grand Budapest Hotel is ranked #9 on The Film Stage, #14 on Indie Wire, and #16 on AV Club. As great as Anderson’s films are, if you’re putting them on at a laugh-fest comedy night at your house, you’re a bad host. His amusing and droll humour never seems to illicit any big belly-bursters, but simply amuses and astounds with his clever wit and satisfying visual composition. 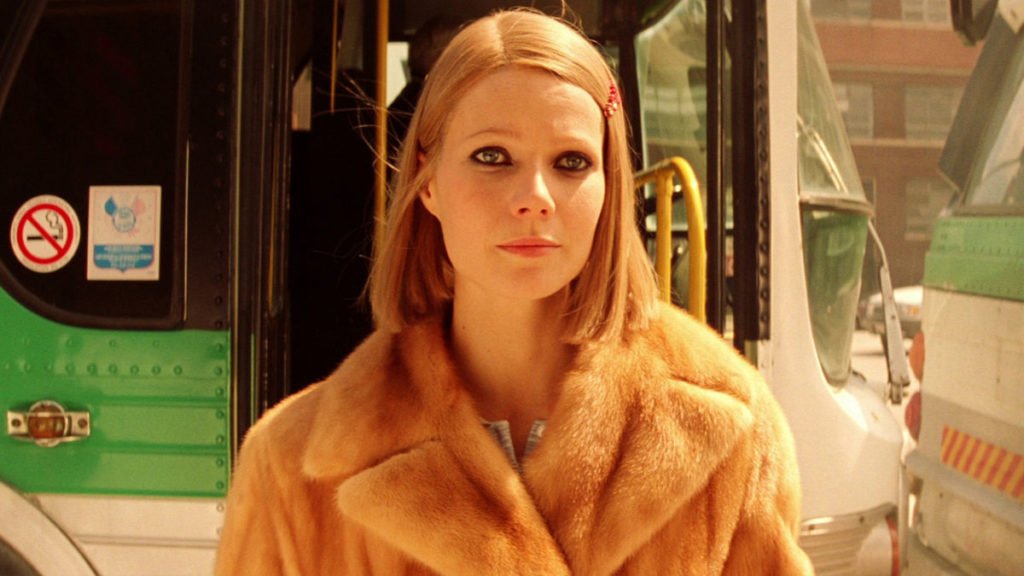 His films (particularly The Royal Tenenbaums) are for the most part dramas with comedic elements. They are not comedies because they are dramas at their core – The Royal Tenenbaums is dealing with many serious and emotionally involving family issues at its centre, which it’s able to make more easy-going for an audience by including jokes and humour. The same goes for all of Noah Baumbach’s films, whose vaguely non-narrative, vaguely nouvelle vague inspired Frances Ha ranks #6 on AV Club, #16 on Indie Wire, and #43 on The Film Stage.

If we think about the most acclaimed comedy films of all time – say, Duck Soup, Dr Strangelove, Blazing Saddles, Life of Brian, Airplane – they seem to have very little similarity to these dramedies. These classics all have comedy at their centre, with each aspect of the film devised from their parodic or satirical essence.

And although comedy is subjective, the state of modern comedies must still be pondered when you see the likes of The 40 Year Old Virgin deemed the 5th, 19th, and 20th funniest film of this millennium by Indie Wire, The Film Stage, and AV Club respectively, and Indie Wire also claims Old School is the 9th funniest film of this century. These are the kinds of films being hailed as ‘comedy classics’ – does this mean they do indeed rank amongst the best from the Marx Bros, Charlie Chaplin, Mel Brooks, and Monty Python? You’d have to have a misplaced funny-bone to think so, whether or not you find these “comedy classics” funny at all.

(adsbygoogle = window.adsbygoogle || []).push({});
In regards to these two films, and to especially the dramedies, they just don’t match the comedic cartoonishness from the likes of the classics. A film like Airplane is what I call a watermelons-falling-from the-sky kind of comedy, which refers to the sort of comedy films that had such reckless abandon, that watermelons did indeed fall from the sky (with no characters reacting to them), showing just how up in the air this borderline comedic surrealism got. No such moments in the films of modern comedy “geniuses” like Judd Apatow, Todd Philips, Paul Feig, or Adam McKay, whose highly praised films prominently featured on these lists are very much grounded in a (crass and often scatological) reality . It seems like the only comedy filmmaker still providing a refreshing jolt to the sense of comedy films is the delightfully parodic Edgar Wright (not at all to say I prefer Hot Fuzz to Step Brothers, mind you). 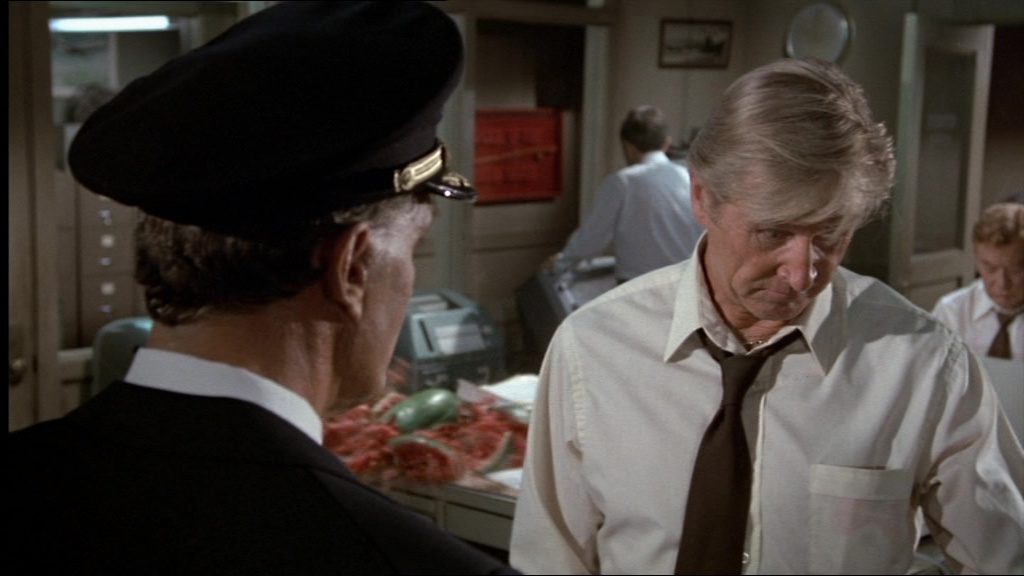 It’s the unusual, surprising, and sometimes shocking delight of surrealism that would so help the humour factor in modern comedy films. Airplane kick-started these kinds of off-the-wall balls-to-the-wall parody films, with The Naked Gun series taking it to a height, before it was forever wrecked by the Scary Movie series and all its horrendous knock-offs. Parody comedies, and the general sense of surrealism that fits so snugly with the comedy genre, is sadly and needlessly absent from modern comedies (which seem to be at an all-time high in seriousness, realism, and lack of cinematic playfulness).

So the three issues with modern comedies seem to be: they are actual dramedies, as in they’re closer to dramas than comedies; they’re just not that funny; and the majority of them are too grounded with no comedic surrealism. These are issues that go beyond the Best of the Year lists and extend into the awards-season, namely the Golden Globes, who throw a bone at the comedies (or dramedies) each year to make them feel like they’re playing with the big-boy dramas. That’ll be explored in the next edition of this series of The State of Modern Comedies, which will later delve into the modern comedy “films” that are actually succeeding as sources of comedy and how their inferior contemporaries can learn from them.