Now that we’ve established the fact that there’s a ubiquity of vaguely funny drama films (or dramedies) that masquerade as comedies, we now look at how these kinds of films have been received by even the Golden Globes (or Golden Globbies as I call them for some reason), at the expense of real comedy films (if any). Comedy films are at the least given some rep at the Golden Globbies, which awards five nominees in the Best Motion Picture – Comedy or Musical category. But the glaring issue with this is the sort of films that get nominated or, God forbid, win.

As was mentioned in the previous article in this series, the best comedies of all time (at least according to the trusted Google search result) tend to be Dr Strangelove, Blazing Saddles, Monty Python’s Life of Brian, and Airplane. Out of these, only Airplane got a nomination for this category. In fact, other classics like The Big Lebowski, This is Spinal Tap, Animal House, Clerks, Naked Gun, Fast Times at Ridgemont High, Shaun of the Dead, and the other Monty Python films have never been nominated. What modern comedy classics, if any, have also eluded the much famed and much pointless category that is just as bastardised as the rest of the awards season shenanigans?

Looking at what “comedies” actually do get nominated for this category can leave you scratching your head until it’s raw and bloody. There’s the likes of the winning Lady Bird, which I explained is far more of a drama than a comedy and should’ve been submitted to the Drama category for the Golden Globbies instead, along with plenty more films that are unquestionably not comedies or musicals that end up nominated – but, hey, I guess they’ve got a better shot at winning awards in this more carefree category.

2010 was an interesting year for this, with the much maligned Alice in Wonderland counted as one of the best comedy or musical motion pictures of the year. It was nominated alongside such classics like the Cher and Christina Aguilera starring Burlesque, Red, and The Tourist, for which Johnny Depp was nominated for Best Actor, TWICE, along with Alice in Wonderland. This is now a part of awards season history and is definite proof right here that this Golden Globbies award is an embarrassing sham at worse or they just made a grave mistake at best. 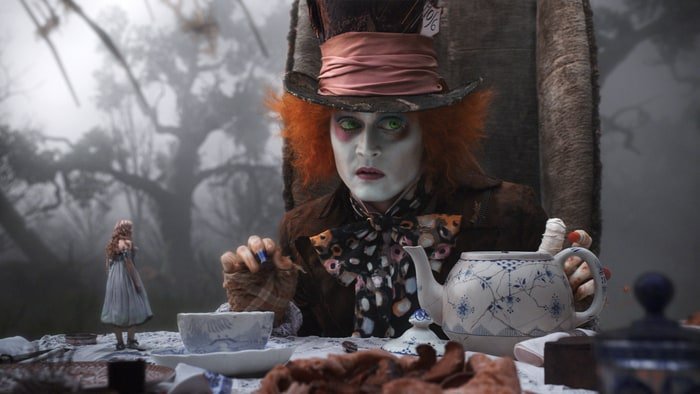 And remember when Her was nominated for the Golden Globbie for Best Comedy or Musical? Remember that hilarious, side-splitting comedy film? What a barrel of laughs that film was! Really, what kind of justification is there that a penetratingly introspective drama-romance film like Her gets nominated for Best Comedy? Did those who make the nominations simply look at the crass video-game scenes in the film and thought that was enough to deem it in its entirety as a comedy film? Nowhere on the film’s IMDb or Wikipedia page does it say it’s a comedy, so whose anus does the Golden Globbies pull this assumption out of?

To be fair to the Globbies, they did attempt to hold tighter restrictions on this category after the sci-fi film The Martian was nominated and ended up winning the statuette, along with Best Actor for Matt Damon. This win was criticised by Judd Apatow, whose film Trainwreck was among the nominees (which was certainly a comedy, just not a funny one). Many others (including a slightly confused-looking Ridley Scott when accepting the award) also cocked their heads at this sci-fi blockbuster survival flick even being considered a comedy at all. It sure does have plenty of jokes and humour in it, which relate to the very important theme of keeping a light tone when dealing with a potentially fatal and isolating situation, but The Martian was overall grounded in light drama. 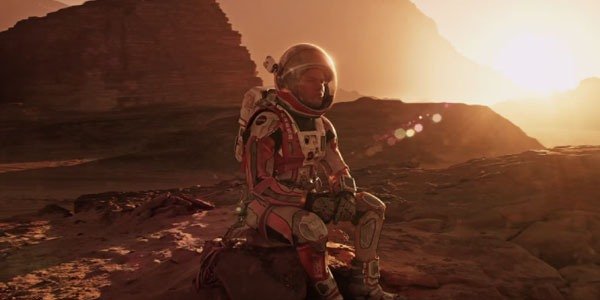 The change they made states “dramas with comedic overtones should be entered as dramas”, which wouldn’t exactly stop the problem The Martian did by shoehorning its way in, as it too could’ve simply be entered in as a comedy (whether or not it is). Who exactly gets to decide what is and isn’t a drama with comedic overtones? It sounds like this rule suggests the makers of the films are.

This kind of rule is flat-out useless. And it seems, judging by the nominations of 20th Century Women and Lady Bird (both of which are indeed dramas with comedic overtones), this rule hasn’t been enacted at all. Non-comedy films have been nominated before The Martian, they’re just disguised behind a drama genre rather than a sci-fi genre. This is an issue that will continue to persist and it’s no wonder – the only actual comedy films getting attention from the Golden Globbies are the ones getting box office attention as well, such as the “comedies” from the genius minds of Judd Apatow and Todd Philips.

So what kind of actual comedy films ought to be getting nominated? As stated in the previous entry of this series, the vast majority of critically acclaimed modern “comedies” tend to actually be dramas with comedic overtones. There are some glaring omissions in this awards category, as there is with all awards categories, arguably such as the films of Armando Iannucci (no such nomination for In the Loop, The Death of Stalin is an unlikely possibility for this year, given its early release) and Adam McKay’s earlier films like Talladega Nights and Step Brothers which also missed out.

Perhaps the most surprising lack of nominations comes from the films of Pixar. Maybe some people think that their films are moreso dramas than comedies, in the same way I think about Lady Bird and Noah Baumbach films, but Pixar’s work certainly encompasses a cartoonish quality that appeals to the delights of kids (and pretty much everyone) with their consistent humour that feels more present than the pathos and is perhaps more important for it. Besides, Disney and Pixar have had previous success with this category, with eight of their films nominated for Best Comedy between 1989 and 2004, four of which were Pixar productions. With the likes of Up, Toy Story 3, Monsters University, and Inside Out having been released since then, why has this trend stopped? 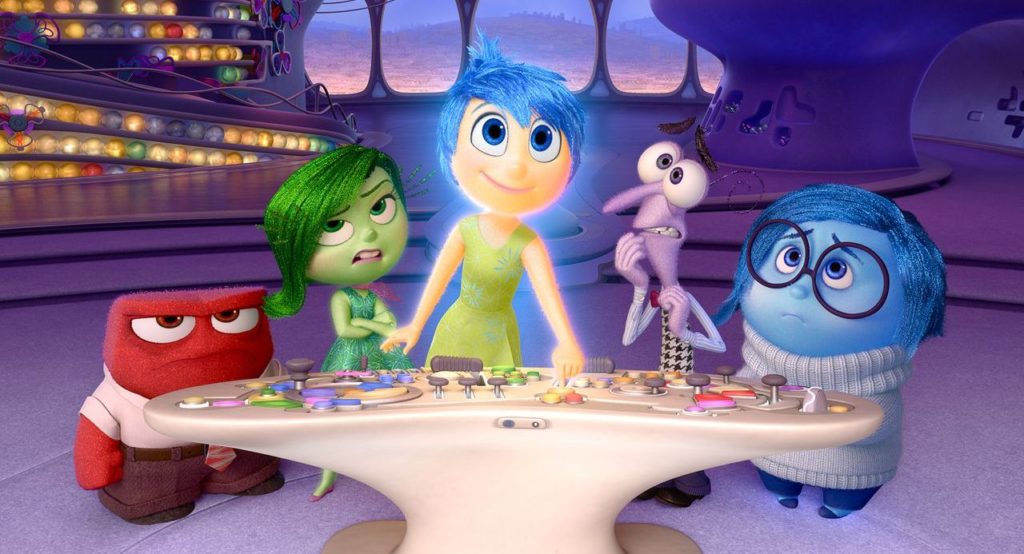 This is just one of a few examples of recent comedy films that are more deserving of being represented in this category than the “comedies” that actually get nominated. Later in this ‘State of Modern Comedies’ series, I will give four examples of the kinds of comedy films that are flat-out being overlooked by the Golden Globbies and all the other awards season nonsense, probably because of their unorthodox and experimental style.

And that’s the Golden Globes for you. And don’t even get me started on their Best Actor and Best Actress for Motion Picture – Musical or Comedy categories. With the likes of Jim Carey for How The Grinch Stole Christmas, Arnold Schwarzenegger for Junior, Robin Williams for Patch Adams, Emma Thompson for Junior, Whoopi Goldberg for Sister Act, Eddie Murphy for The Nutty Professor, Angelina Jolie for The Tourist, Meryl Streep for Mamma Mia!, and of course Johnny Depp for Benny and Joon, Charlie and the Chocolate Factory, and the aforementioned double-hit of Alice in Wonderland and The Tourist, it’s no wonder the Golden Globbies are considered a joke.