Everyone had their eyes on Alejandro González Iñárritu’s film after the Oscar win for his brilliant and ambitious Birdman. While it brought Leonardo Di Caprio his first Oscar, breaking his long-shot Jinx; it also featured the amazing cinematography by Emmanuel Lubezki and amazing direction by Iñárritu which was all lauded by the Academy.  Here are 5 interesting facts about The Revenant:

2. Leonardo DiCaprio was in talks to play the late Apple Computer co-founder ‘Steve Jobs‘ for director Danny Boyle, but he instead chose The Revenant. Steve Jobs, adapted by Aaron Sorkin from Walter Isaacson’s biography Steve Jobs ,  stars Michael Fassbender in the leading role which is set to release on 9th Oct 2015. 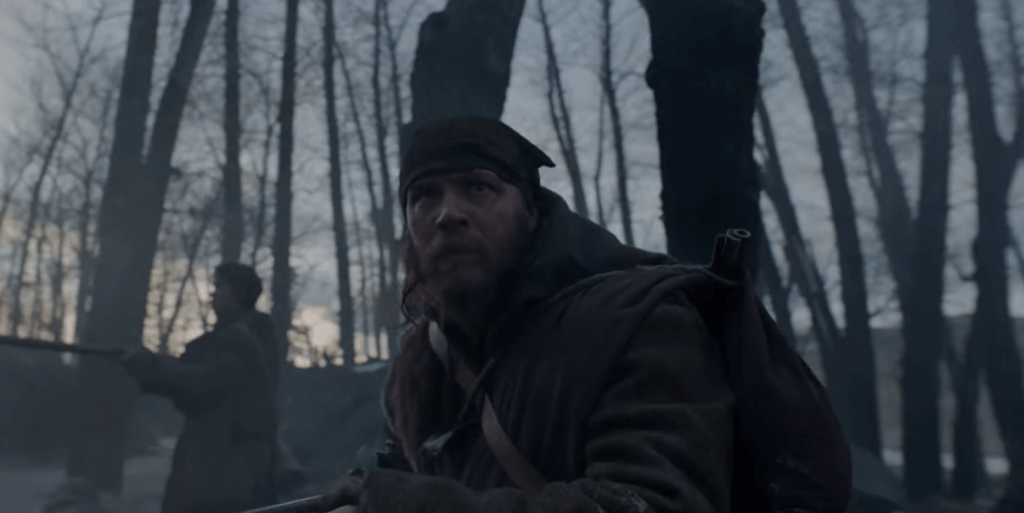 4. Producer Akiva Goldsman (Writer-Producer, Notable work like The Beautiful Mind, I am Legend, ) has acquired the rights of Michael Punke’s unpublished manuscript for ‘The Revenant’ in August 2001. The production was picked up by Park Chan-wook(Director of The Vengeance Trilogy), with Samuel L. Jackson in mind to star but later Park left the project, and the film was stalled until 2010. Mark L. Smith wrote a new adaptation that John Hillcoat (Director of The Proposition,The Road, Lawless) was attached to direct the film and that Christian Bale was in negotiations to star. Hillcoat left the project in October 2010. Jean-François Richet was considered to replace him but Alejandro G. Iñárritu signed on to direct in August 2011.

5.  Alejandro González Iñárritu and cinematographer Emmanuel Lubezki made an aesthetic plan to shoot entire movie only with natural light for maximum realism, in extreme conditions. The trailer looks gorgeously compelling and profoundly haunting.

Reference: Interesting Fact About The Revenant on IMDb