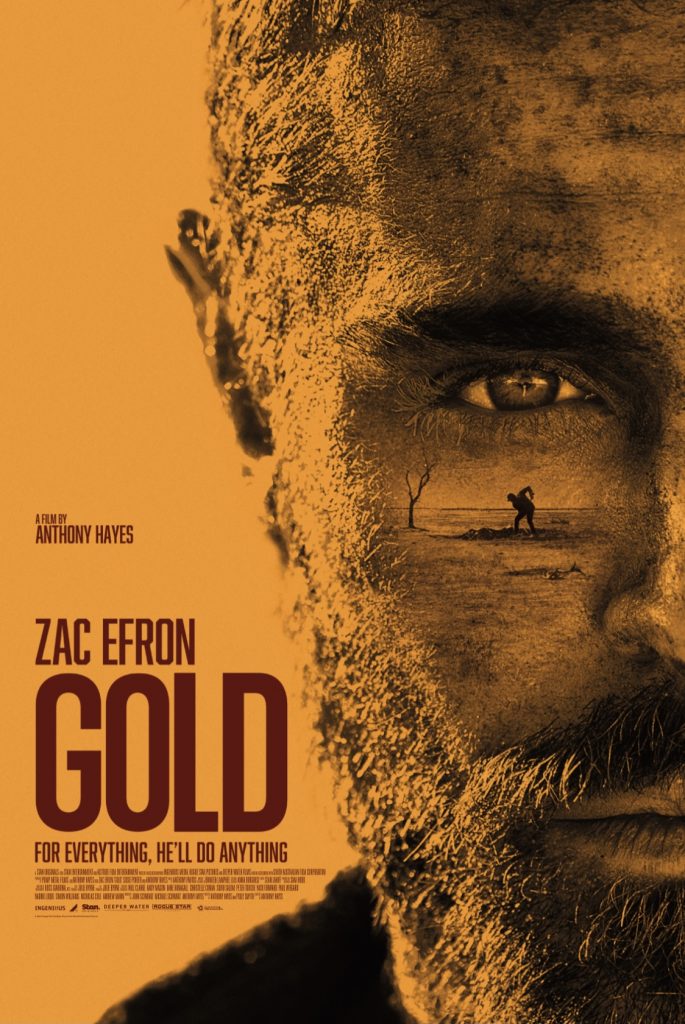 The critically acclaimed actor/director’s upcoming film is a gritty survival thriller that stars Zac Efron, Susie Porter, and the director himself. The film is about two drifters traveling through the desert stumbling across the biggest gold nugget ever found, the dream of immense wealth and greed takes hold. They hatch a plan to protect and excavate their bounty with one man leaving to secure the necessary equipment. The other man remains and must endure harsh desert elements, ravenous wild dogs, and mysterious intruders, whilst battling the sinking suspicion that he has been abandoned to his own fate.

Mahaan [2022] 'Prime Video' Review - Calling It 'Ridiculous' is an Understatement