Netflix subscribers are getting a late Christmas gift in the form of Martin Scorsese directed documentary, “Pretend It’s A City”. The streaming giant revealed the announcement trailer on Monday and the documentary is coming to the platform on Jan. 8, 2021.

Fran Lebowitz knows what she likes — and what she doesn’t like. And she won’t wait for an invitation to tell you. For decades, the critic and essayist has been expressing her opinions, sometimes grouchily, always riotously. A New Yorker to the core, Lebowitz has raised straight talk to an art form, packaging her no-nonsense observations about the city and its denizens into a punchy running commentary, one that spares nobody. Shaping Lebowitz’s thoughts into the furiously funny guidebook every New Yorker has at one point wished for, “Pretend It’s a City” checks in with a classic urban voice on subjects ranging from tourists, money, subways, and the arts to the not-so-simple act of walking in Times Square. (There is a right way to do it.) Along the way, Lebowitz’s own past comes into focus: a life marked by constant curiosity and invigorating independence. 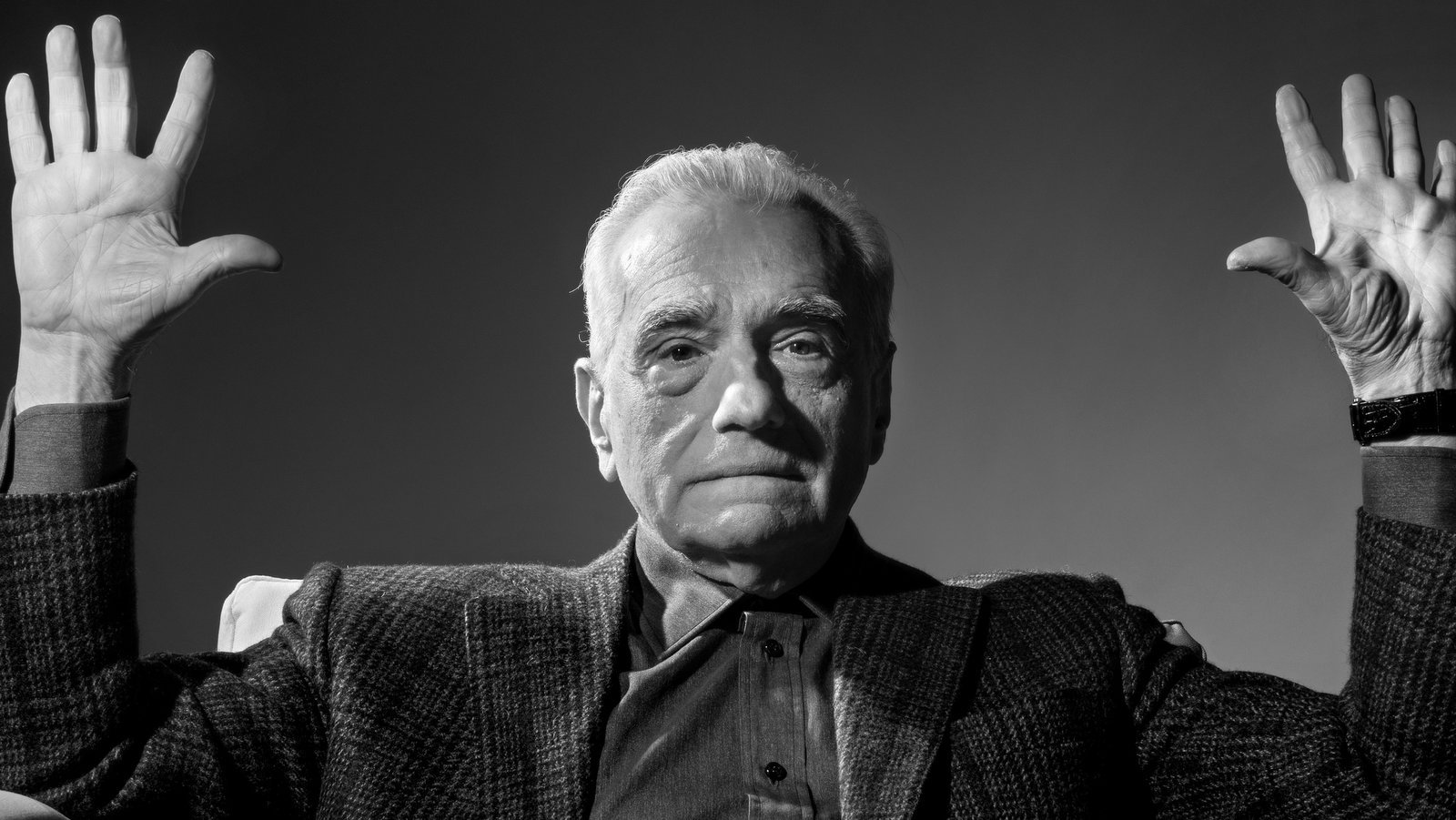 Martin Scorsese is wearing many hats on this project. Along with helming as a director, he also appears in several of the documentary’s scenes and serves as an executive producer too. Fran Lebowitz is also executive producing alongside David Tedeschi, Ted Griffin, Emma Tillinger Koskoff, Joshua Porter, and Margaret Bodde.

The doc is partly Scorsese interviewing Lebowitz about certain topics, many of which pertain to New York but are not exclusively about New York, and then other parts feature Lebowitz walking around the city, flipping off bikers, and berating The Stand’s Times Square kiosk cashier for bringing something as sacred as books into such a tourist trap. In other words, it’s a must watch.

“Pretend It’s a City” marks the second major Scorsese-Lebowitz collaboration. Scorsese previously directed the 2010 HBO documentary film “Public Speaking,” which included a variety of clips of Lebowitz’s interviews and speaking engagements. Lebowitz, a longtime friend of Scorsese and American social critic who published bestselling books such as “Metropolitan Life” and “Social Studies,” had a cameo in the director’s 2013 “The Wolf of Wall Street.”

Scorsese’s last film, “The Irishman,” premiered on Netflix in 2019. “Pretend It’s a City” marks the filmmaker’s second film for the streaming service. The director’s next major feature, “Killers of the Flower Moon,” which stars Leonardo DiCaprio and Robert De Niro, is slated to premiere on Apple TV+. Scorsese inked a first-look deal with Apple earlier in the year.

Watch the Trailer for “Pretend It’s A City” below.