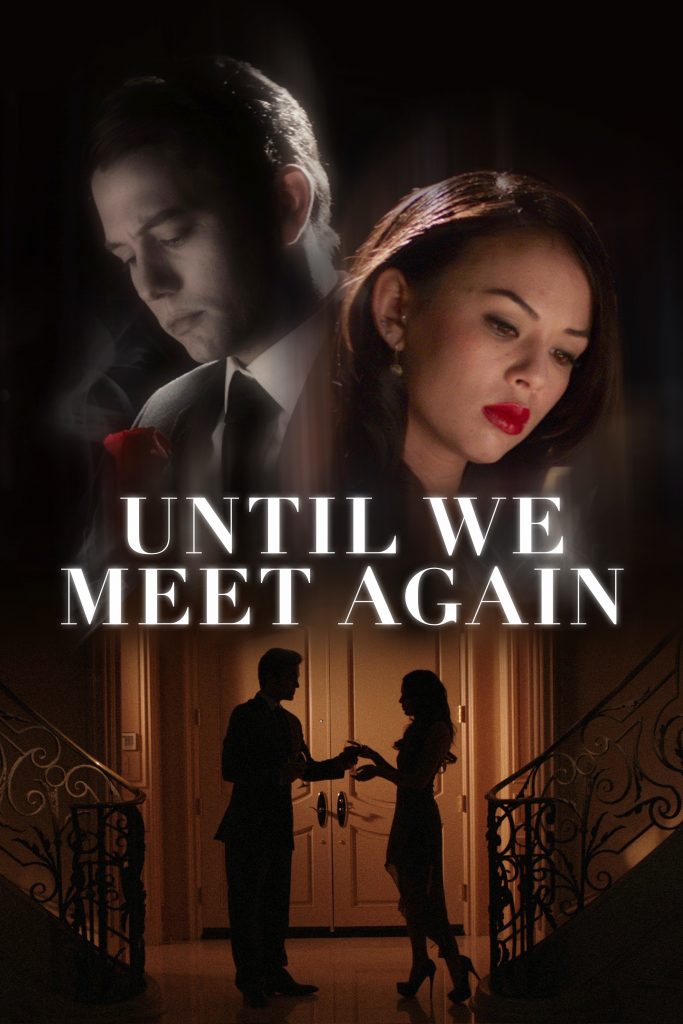 For forty-five years the ghost of passionate young pianist Eddie Conway (Jackson Rathbone) has haunted an old house in the Hollywood Hills. When Lisa Wagner (Janel Parrish) moves in and disrupts his afterlife, the girl and the ghost find each other through music.

UNTIL WE MEET AGAIN is set to release on February 15th on all digital platforms.

WATCH UNTIL WE MEET AGAIN TRAILER

Through My Window [2022] 'Netflix' Review: Another Teen Romcom That Tries Hard But in Vain