What a Man Wants starts with one of the most creative and hilarious opening sequences in recent memory. It immediately sets the tone of the film and establishes its themes. We’re introduced to our protagonists and their contrasting personalities. The film is about many things – infidelity, love, marriage, quest for meaning. All plot elements are handled with humor (sometimes dark) and elegance. It looks at them both with childish innocence and adult maturity.

The films trump card is that the laughs come almost nonstop. The actor’s comic timing is immaculate and the writing always sharp and witty. It helps that performances by all leading and supporting actors are superb. From the comedic to the more dramatic beats, everyone immerses themselves in character and is entirely convincing and memorable. Despite the despicable acts characters commit, the charming performances convince you that these are good people doing dreadful things. They’re not truly evil, they’re confused. The cast shares winning chemistry with each other, making every interaction between them engaging.

At a crisp run-time of 100 minutes, What a Man Wants is a well edited, fast paced entertainer that had me hooked from start to finish. Whereas other films in the romance and comedy genres suffer from being predictable, this film succeeds in constantly challenging your expectations. Things almost never unfold the way you’d expect them to and this truly adds an element of tension and surprise to the film. The bright lighting and cinematography with the appropriate music also lend to the films breezy tone. 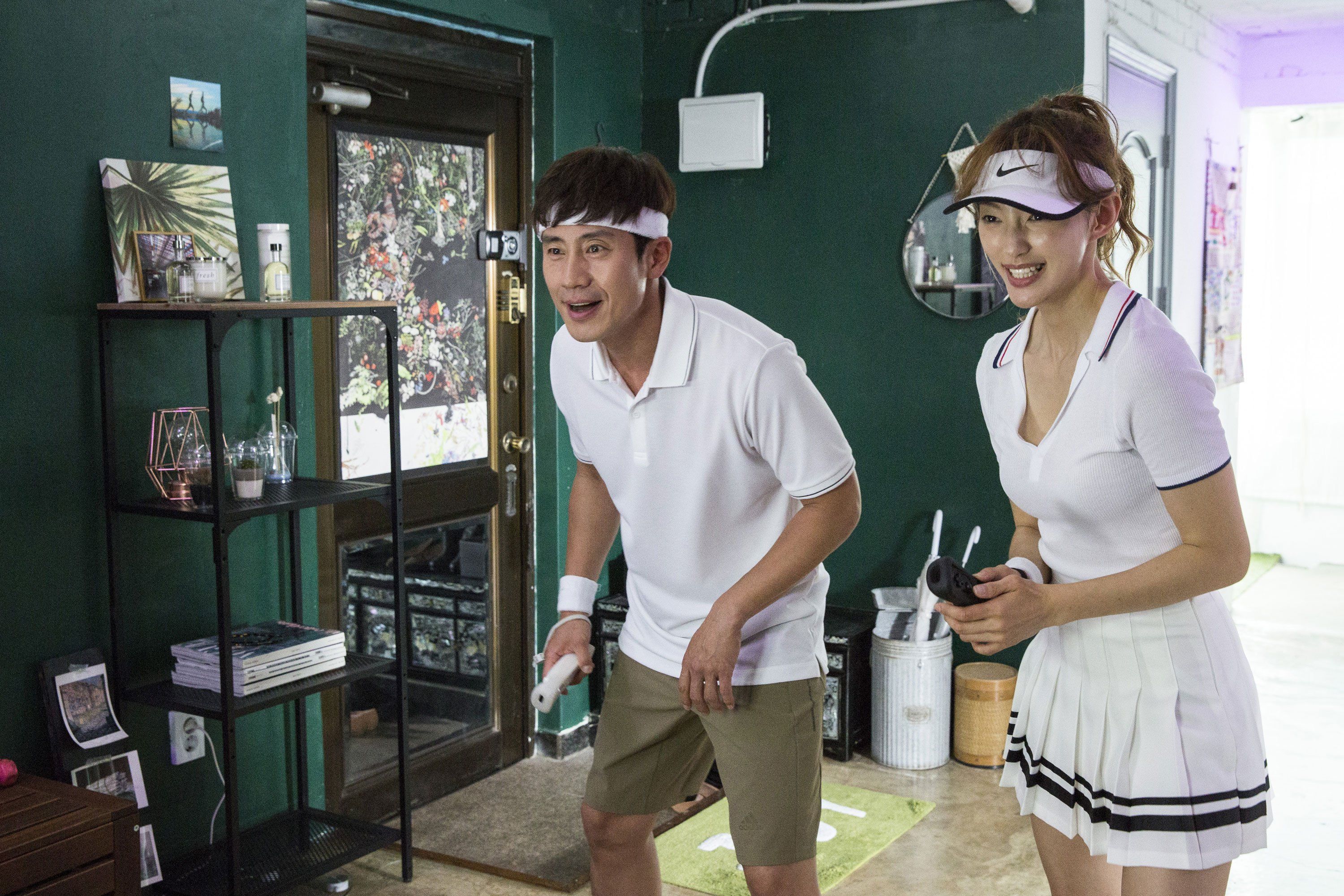 There are moments in the film when it aims to be darker and deeper. While the actors rise to the occasion, the screenplay fails in making these transitions seamless. This is a little jarring especially in the beginning when the film shifts gears at a pivotal moment. Besides the tonal inconsistency, the film also takes a few cinematic liberties. And many might consider the resolution at the end too tidy and far-fetched. There’s also a major plot point that compromises character motivation to set up a whole new scenario to mine humor from. Though the jokes do deliver making this forgivable.

What a Man Wants never truly answers the question laid out in its title but does offer plenty of observations and insight on multiple themes. Best of all, it’s all packaged in a brisk experience anchored in strong performances, genuine surprise and plenty of hilarious moments. The film is a refreshing take on the genre and I was completely immersed and entertained. Despite its few flaws, I watched most of this film with a smile on my face. This Man (Me) wants to watch more such films!

“WHAT A MAN WANTS” WAS SCREENED AT THE 2018 FANTASIA INTERNATIONAL FILM FESTIVAL.
CLICK HERE FOR OUR COMPLETE FANTASIA COVERAGE.

Tigers Are Not Afraid [2018]: 'Fantasia' Review - A fairytale set in a ghost town