From the people who brought you Juno & Young Adult comes an endearing but honest portrait of modern parenthood that's expertly driven by the lively, infectious & genuinely heartwarming chemistry between Charlize Theron & Mackenzie Davis. Tully isn't without its shortcomings but its heart is definitely at the right place.

Tender, heartfelt & led by a sparkling chemistry shared by the two ladies, Tully is a wonderful ode to motherhood that brims with a certain warmth and exhibits a ruthless honesty in its illustration of the hardships endured on a daily basis when it comes to raising a child.

The story follows a mother of two who’s struggling to raise her kids and becomes all the more overwhelmed after the birth of her third child. On the brink of losing her sanity, she hires a night nanny to help with her newborn and though hesitant at first, the two forge a unique bond. 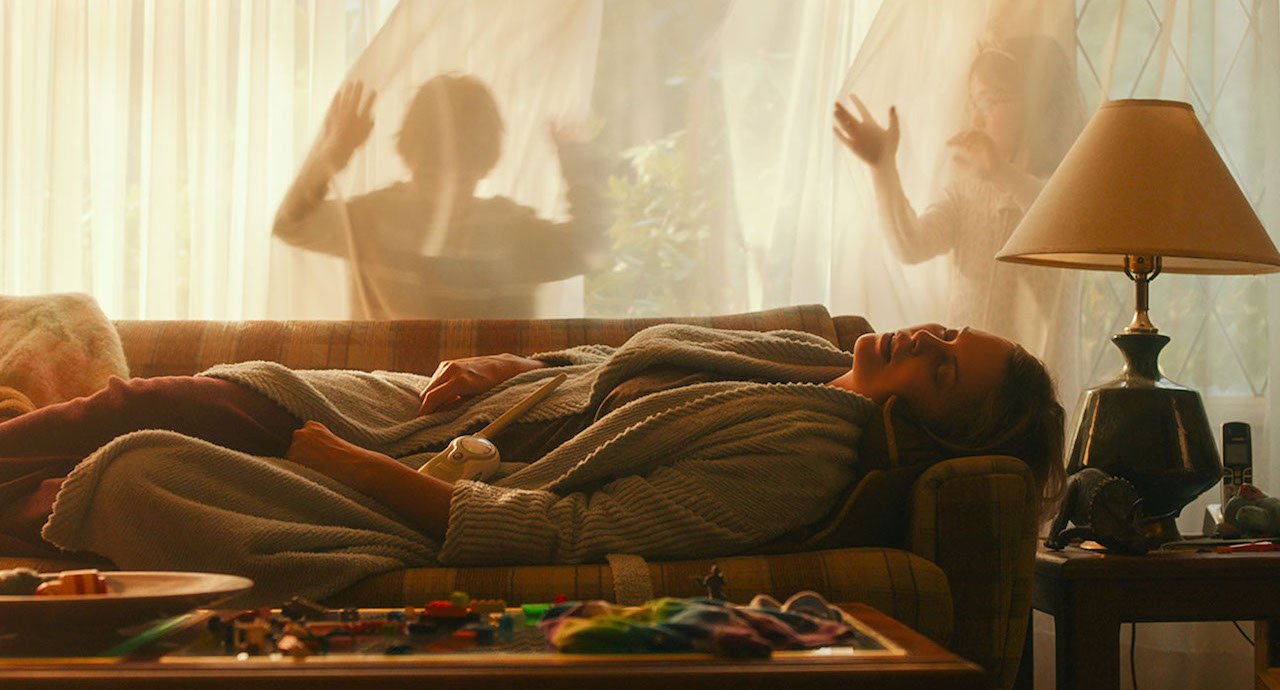 Directed by Jason Reitman, Tully captures the challenges of parenting in a way that many existing mothers would find relatable. There’s an authentic touch to the exhaustive daily routine depicted here but a couple elements exist solely to magnify the mother’s degree of difficulty and add nothing of substance on their own.

Raising a kid is a demanding job in itself and when there are three kids, it’s no less than a nightmare if one isn’t prepared for it. The issue I take with this film is that the writers could’ve come up with a more constructive idea to highlight the mother’s suffering instead of presenting her husband as a loser & joke of a father or having her son diagnosed with a developmental disorder. It does the intended job but it wasn’t truly necessary.

Still, our titular nanny is handled with so much care that her very arrival casts a spell that quickly envelops the picture with a warmth & comfort that allows us to relax just like the mother and from then on, the beautiful friendship that develops between her & the nanny is thoroughly arresting, not to mention it is pure, perceptible & pleasing to watch. The final twist was unexpected at first but the more I think about it now, the more hackneyed it seems. 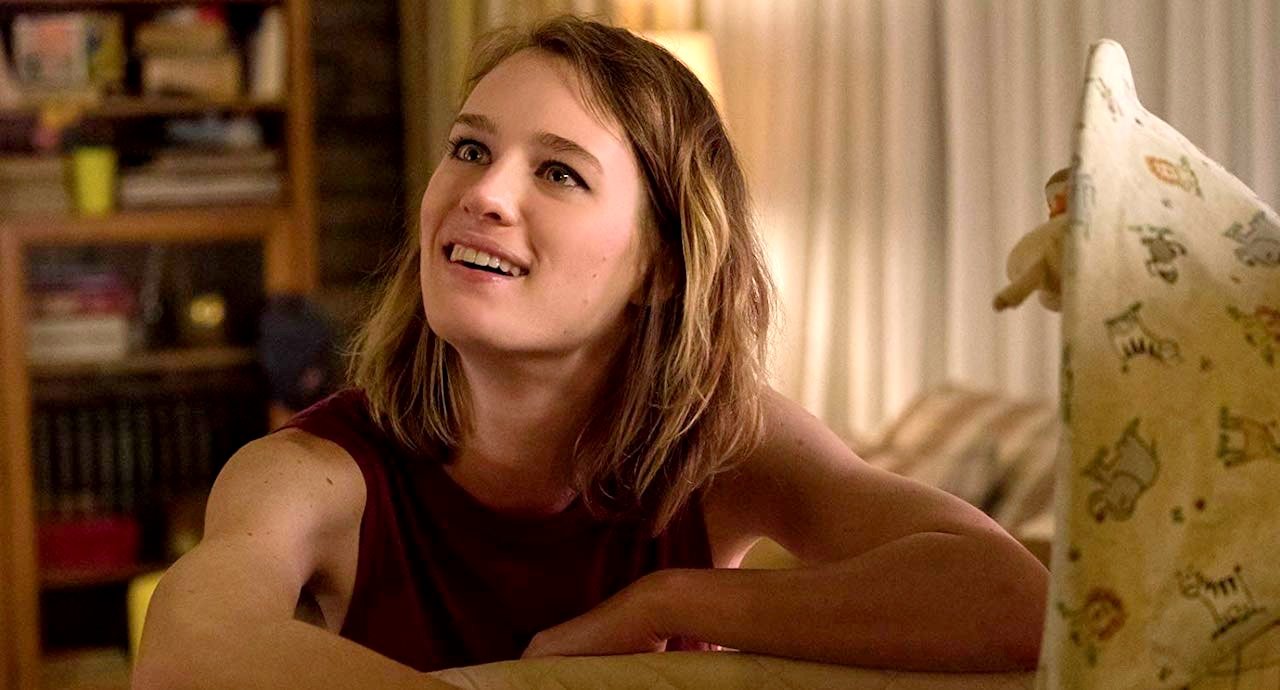 Coming to the performances, Tully is steered by top-notch acting from both Charlize Theron & Mackenzie Davis. Theron once again commits to her role like only she can, literally transforming herself to get under the skin of her character as she brings her to life from the inside out. Davis’ role as the nanny emanates a radiance of optimism & friendliness, and the young actress articulates those characteristics with fine clarity, thus adding another impressive act in her résumé.

On an overall scale, Tully is a delightful, fascinating & endearing portrait of modern parenthood that packs all the obvious clichés yet manages to leave a positive imprint because its heart is at the right place. The chemistry between Theron & Davis is so infectious that it brushes away a lot of complaints and although there were things that could’ve been executed better or done without, the bittersweet story in the final print is nonetheless captivating in more ways than one. Not memorable by any means but this thoughtful comedy is definitely worth a shot.