Written, directed, shot and edited by Yash Sawant, A Cold Summer Night is a dramatic retelling of a real-life incident. Taking place in a summer night in Mapusa, Goa, a car accident takes place in a conformist Goan neighborhood. Everyone seems to be alarmed except  Ketan. The owner of the damaged vehicle is nowhere to be found until everyone starts to shout his name out. Ketan, on the other hand, is busy with his female friend who is suppose to be a secret.

There’s something about Sawant’s short film that gives it uncanny depth in spite of a pretty straightforward narrative. He jumbles his narrative around the themes of infidelity, moral dilemmas and the coldness that is just waiting for a trigger point. Ketan, who has been having an affair with his secret lover for quite some time now, has had no feeling of guilt until he is thrown off his bed in the middle of the night. The migrant from Maharashtra is staying away from his pregnant wife and is now not just on the verge of complete cold numbness but also a victim of being judged by everyone. 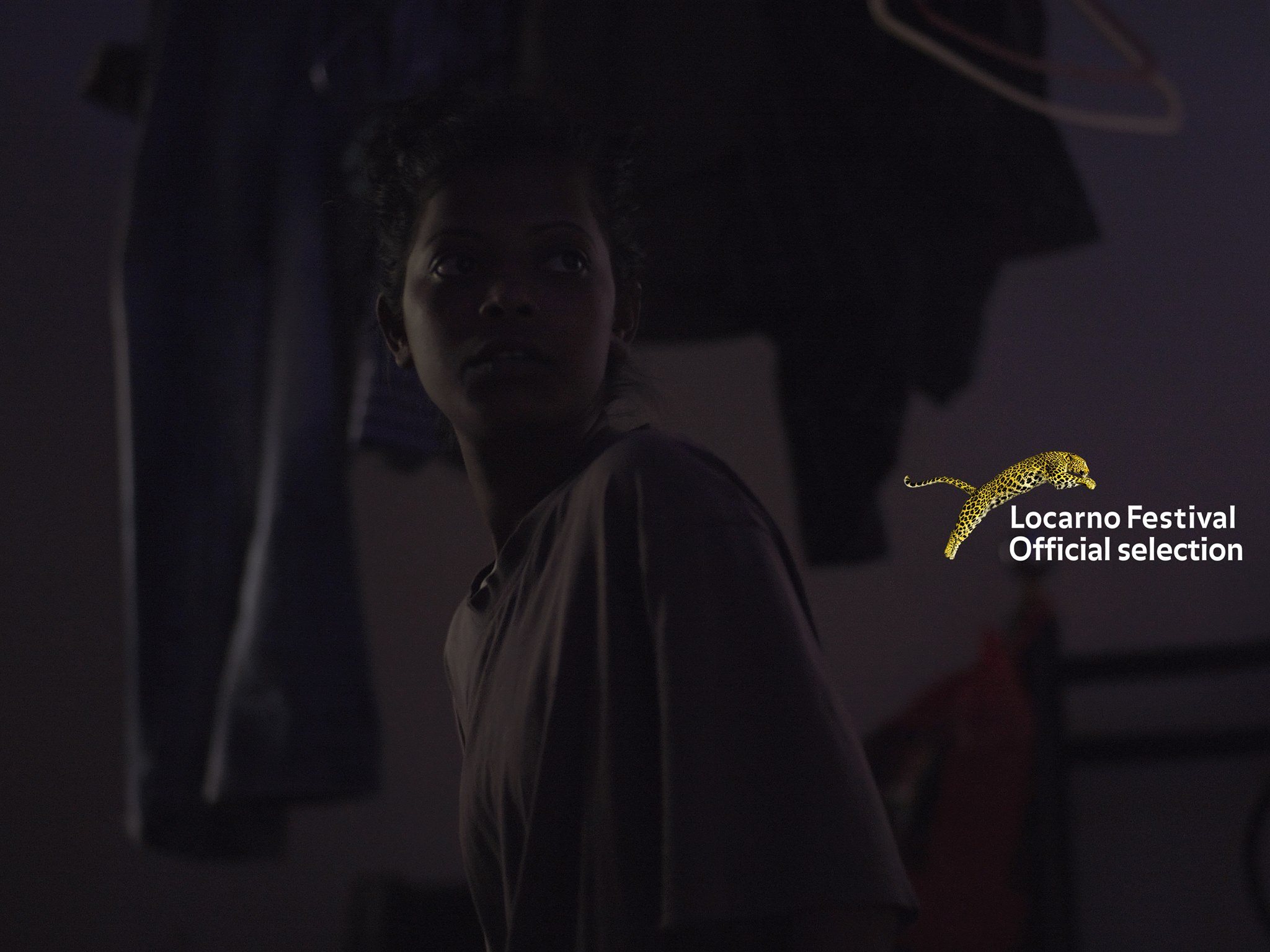 Sawant’s dramatically chaotic film uses sharp camerawork and incredible sound design to orchestrate the aftermath of a life-altering incident. An incident that would otherwise be an accident if not seen from Ketan’s perspective. In one specific scene, Swant uses the sound of footsteps to delve into the tension and havoc that his lead protagonist is undergoing and another essential scene that shows his complete state of displacement while everything else still stays the same.

While the short doesn’t necessarily pose Sawant as a genius new filmmaker, it does manage to hold itself together for the entirety of the 20 odd minutes of its runtime. With an incredible hold on the dramatic side of things, Sawant is sure meant for bigger and better things from here on out.

“A COLD SUMMER NIGHT” WAS SCREENED AT THE 2018 Locarno International Film Festival.
CLICK HERE FOR OUR COMPLETE LOCARNO COVERAGE.