"Why are you creative?" is an arduous quest in search of the qualitative certainty of what creativity is and understanding the most fascinating but puzzling question of what makes an individual creative.

“I’m obsessed by my curiosity. If you ask me what I really want, I say surprise me, please surprise me. Creativity means bringing together two things that have nothing to do with each other and form a third. One plus one equals three – that is my credo. Why are you creative?’ is my motto. A simple question that brought me into contact with some of the most influential creatives of all time and finally changed the way I am seeing the world.”

“Why are you creative?” is an arduous quest in search of the qualitative certainty of what creativity is and understanding the most fascinating but puzzling question of what makes an individual creative. Every individual is blitz with numerous thoughts and ideas, the ideas as huge as something that could change the course of human existence or something as small as how to cook a meal from leftover. But the most pertinent question should be that what is that exclusive factor that makes a handful of people relatively more creative.

American neurologist Alice Flaherty in her book The Midnight Disease talks about the neural basis of creativity: “A creative idea will be defined simply as one that is both novel and useful (or influential) in a particular social setting.” Are the ideas only ‘creative’ when they are both, novel and useful? Is creative idea born out of impulse thinking or prolong thinking out a problem saw seeds for a great idea. 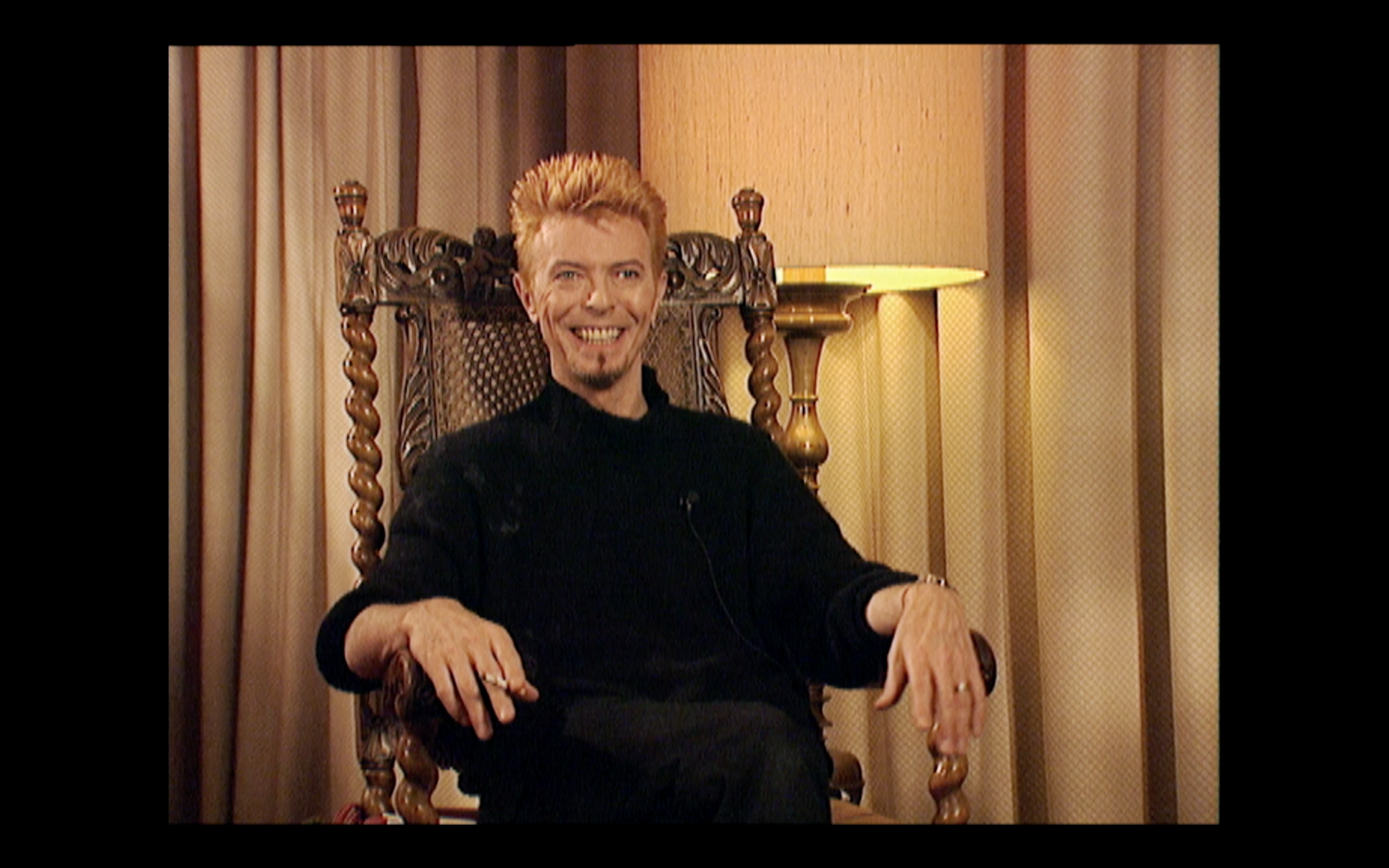 Film-maker Hermann Vaske, inspired by Paul Aarden, started a long hunt for fishing the answers to “Why are you creative?” in order to establish a concrete understanding of its defination. Hermann Vaske filmed the world’s most intriguing artists and thinkers, including over 50 luminaries, among them Academy Award and Nobel Prize winners, from the fields of visual art, music, acting, philosophy, politics, business and science, posing the question: “Why are you creative?”

The film is a beautiful collage of views and different perspective of what makes an individual creative by the most intriguing artists around the globe. It does satisfy the spirits but not often the mind. It never tries to look into the matter through a scientific lens, and it never tries to be a scientific research paper.

Is it the curiosity that gives birth to creativity? Ability to put together two different frameworks and form a new thing out of it makes us creative?  Or does it require courage to do things that people find it difficult and challenging to attempt? Or is it just a gift given by God to a handful of people, as QT claims?

What it offers is an opinion of every artist in its most impulse and raw form, and we need to figure out from their given tangent to draw a picture out of it. There can not be a definitive answer. The driving force for every creative person is different; for some, it’s s protest, revolt against the institution, government, or tradition in society; for some, it’s the only thing they are left with which has not been robbed; for some, it is an act of courage, an expression, a mean of survival. For some, it is born out of boringness enveloping their quotidian life.

Why are we creative? singularly focuses on one question asked to an assortment of artists from various fields. But it never goes past beyond that singular note and leaves us with wanting more besides some great one-liners to quote. It might be a great idea to watch on the lazy weekend just to pump up your creative instinct after the weekdays’ slog at modern day slavery. Beyond that, it really doesn’t offer anything in particular to remember.

“Why are we creative?” Premiered AT PALAZZO DEL CINEMA DI VENEZIA 2018