Director Guy Ritchie returns once more to old stomping grounds. After the clout cash-in that was Aladdin, he made a film that was both an example of his high-wire style and his struggles to produce something vital this late in his career (2019’s shoddy The Gentlemen). He now reunites with old collaborator Jason Statham in “Wrath of Man”, released this year. His latest is a dependable film, both in terms of enjoyment and in the sense that you can depend upon it to be predictable. With a capable cast and no small amount of experience on its side, however, this is not a significant issue.

Statham plays a man introduced to us as Patrick “H” Hill, a new security guard in armored truck security company Fortico. (That this film is not titled H: Wrath of Man is a travesty, but let us look past that.) H barely passes the evaluation exams, a huge joke whose punchline is delivered every time the camera lingers on Statham and his rugged persona. None of his new colleagues (consisting of amusing characters by Holt McCallany, Josh Hartnett, Niamh Algar, and Eddie Marsan) know quite what to make of H, especially after he singlehandedly thwarts a robbery, killing six thugs without breaking a sweat. This detached new recruit clearly has some kind of history, but H is the strong and silent type, not given to sharing past ills. Statham’s personification of the character makes him out to be a gruff professional, though an early scene has him firing out two lamely juvenile one-liners in quick succession. Thankfully, H’s sense of humor does not make another appearance thereafter.

Related Read to Wrath of Man (2021): Why Guy Ritchie Is Above Than His Mediocre Filmography

The agenda behind H’s appearance is explicated at a solid pace, via a series of flashbacks that revisit the inciting incident of the film (a casualty-ridden truck robbery) from multiple perspectives. “Wrath of Man” contains the gravitas and convolution of a true crime epic, but none of the sophistication or character. The complexity of the plot is a structural construct, and it is an enjoyable feature. Information is delivered consistently and with enough verve to allow the surprising shortage of action sequences to go unnoticed (the film has two to speak of: the aforementioned robbery and a climactic heist). It certainly keeps the suspense alive, as more and more characters and backstories are introduced. 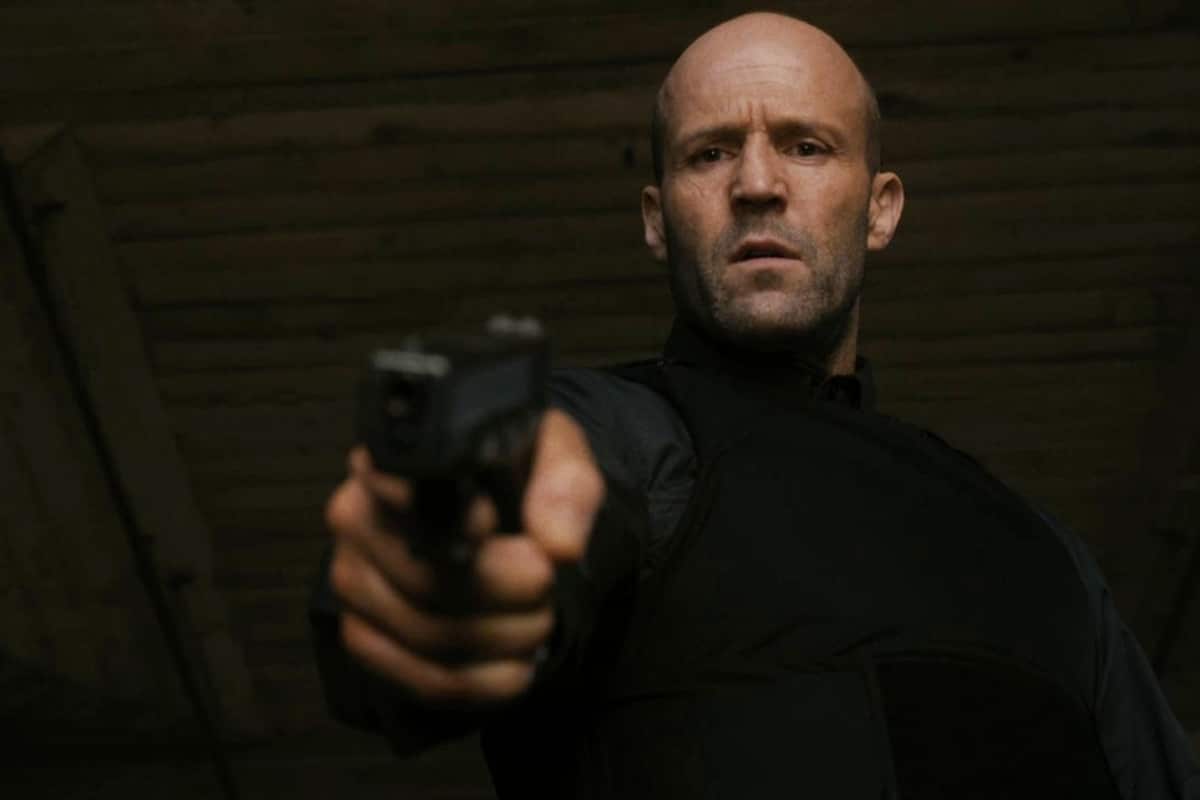 Those action sequences are well-produced and coherent, though not especially exciting, or adventurous. What is more enjoyable is watching the plot unfold. Ritchie is truly a master of montage (an early coming-of-age sequence in his King Arthur picture is the only reason to watch that film). Here, he introduces and delivers the backstory of Wrath of Man’s villains with assured aplomb, in a late-film sequence anchored by some very strong performances by Jeffrey Donovan, Raúl Castillo, Laz Alonso, and DeObia Oparei (these men’s voices have a gravelly quality that is supremely pleasing to the ear). Hence in the absence of any riveting action, the suspense is picked up by the delivery of the plot.

The amusing spectacle of H becoming a living legend in the security firm is also a draw. That is due in large part to the strength of the performances, which are all excellent with the minor exception of Scott Eastwood’s. The junior Eastwood plays an on-edge character whom he imbues with far too much cool for the craziness to sell. It is not his fault (this is certainly the best performance I have yet seen him give); the man is simply miscast.

Ultimately, “Wrath of Man” is a capably constructed film with not much to its name besides a few compelling performances and reasonably diverting climax. Where the plot eventually goes is interminably predictable (one would have to actively stop oneself from thinking to not guess the identity of the inside man, or the trajectory of the final scene). The epic aspirations crescendo in a surprisingly nihilistic climax that propositions greed as the ultimate driver of sin. It feels out of place, as “Wrath of Man” is not all that dark, even with its torture sequences and sex trafficking busts. Richie’s more airy sensibilities do not jive with the potential for harshness, which is presumably carried over from Cash Truck, the French thriller upon which this is based. Confident predictability is what Richie brought to the material. He has made a good film here, though.

Not Going Quietly [2021]: 'Tribeca' Review : A searing look at the power of activism moulded by personal suffering.