Nicholas Bruckman’s Not Going Quietly follows the political and the personal life of activist Ady Barkan, who diagnosed with ALS, had confronted Republican Senator Jeff Flake on flight over his support for the tax reform bill. He tells Flake, “It’s your moment to be an American hero.”

Not Going Quietly quietly turns out to document that moment, of a true American hero and an activist using his body as a site of protest. But Barkan found himself there in the most devastating of situations. Married to Rachael King, a Professor of English, the pair was living in California with their young son, Carl. At 32, Barkan was diagnosed with ALS. This neuro-degenerative disease impairs movement, speech, and breathing, and has no cure. The documentary cuts from the personal to the political, finding heartwrenching honesty in the intimate scenes with his family, and finely proceeds to cover the campaign he found with political strategist Liz Jaff, #BeAHero, which found nationwide recognition and solidarity.

Executive produced by the Duplass Brothers, Brukman’s documentary allows this timely and effective journey to unfold through on-site footage and mobile recordings. Only when Trump’s proposed tax cuts which had included provisions likely to terminate Medicare and other safety-net programs, did Barman decide to hit the road for 40 days, covering 30 Congressional districts to bring the attention to where it was required. “The knowledge I was dying was terrible,” he says in a robotic voiceover, “but dealing with insurance was even worse.” 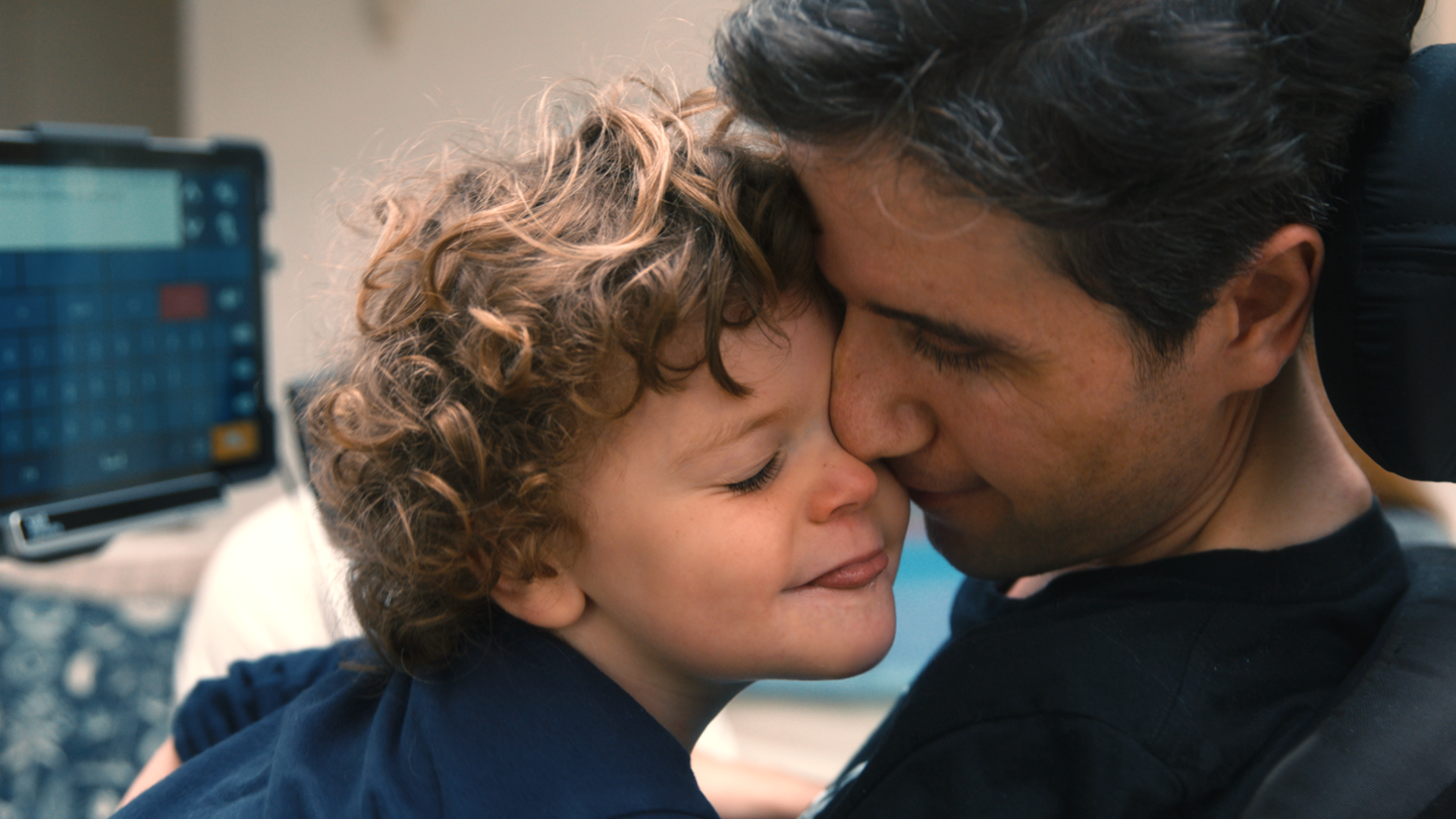 Sessions were conducted at different intervals on how to confront the people with questions, and hold ground when they dodge them. Barkan’s deterioration is palpable, his sense of humor stings even when his voice gives away a little each day. It reaches a point where he has to express himself through an eye-controlled speech generator.

Brukman’s lens acutely covers this deterioration, moving toe-to-toe with the direction the movement takes with the nomination of Brett Kavanaugh to the Supreme Court and Christine Blasey Ford’s sexual-assault claims. Barkan passes on to Ana Maria Archila, a fellow activist and a sex assault survivor, who confronts Senator Flake, this time in the Supreme Court lift.

It then reaches to an emotional high when Barkan addresses a full house at the House Committee about the Medicare facility that must be provided to all. Further news awaits back at home that takes Brukman’s documentary towards the penultimate emotional pedestal. Although Brukman’s film does not cover the shift in the presidential election in 2020 and one wonders how things have changed since then. He was given three years to live when Trump was elected. He still lives.

The focus of Not Going Quietly remains in the Trump era only, with the consequences that doomed upon Barkan’s life and family. Barkan’s undying voice of protest, coupled with his inability to speak, creates a startling look at the power of activism, that has the force to change the world. Barkan says, “The weaker I get, the louder I become.” Brukman establishes this with shots of the reactions on the faces where Barkan speaks with a robotic voiceover. Not Going Quietly is precisely that moment in celebration: the sacrifice it takes for one man’s voice to be heard.