Yeh Kaali Kaali Aankhein (Season 1) left me confused. The show’s premise is pretty simple. Set in a small town in Uttar Pradesh, the daughter of a politician gets infatuated with a classmate. The classmate, our protagonist is also the son of the accountant of the said politician. Soon, the politician and his family leave the town for 15 years. It was when, according to our protagonist, his life started looking up. He improved in his studies, grew up to pursue engineering, fell in love, and finally decided to settle down. Life was looking good and of moderate means, exactly how our protagonist wanted it for himself. Until the politician and his family return and we find out that his daughter still has her eyes on our protagonist, now wanting him in her life by any possible means.

The above description covers about 20 mins of the pilot episode. The consequent events, as well as what is described above, sound like a 90s Bollywood romantic drama. This influence feels pretty intentional. Creator Siddharth Sengupta clearly has Shahrukh Khan’s dichotomous filmography of the 90s as his inspiration – the romantic hero and the psychopath. Shades of his Baazigar character overlap, at times, with his Dilwale Dulhania Le Jaayenge character. For a Bollywood fan and film buff, Yeh Kaali Kaali Ankhein is a cornucopia of winks and clever nods.

The age-old question, however, is pretty simple – is it any good? The short answer is: not really; wherein lies my confusion.

The show is a thriller; the screenplay is determined to push our protagonist, Vicky, through the wringer. The Uttar Pradesh setting helps add the necessary hinterland grit and keep the story grounded. But by pushing our protagonist around, the story makes a crucial error. It forgets to make us care for him or the love story he wants to protect with Shikha. 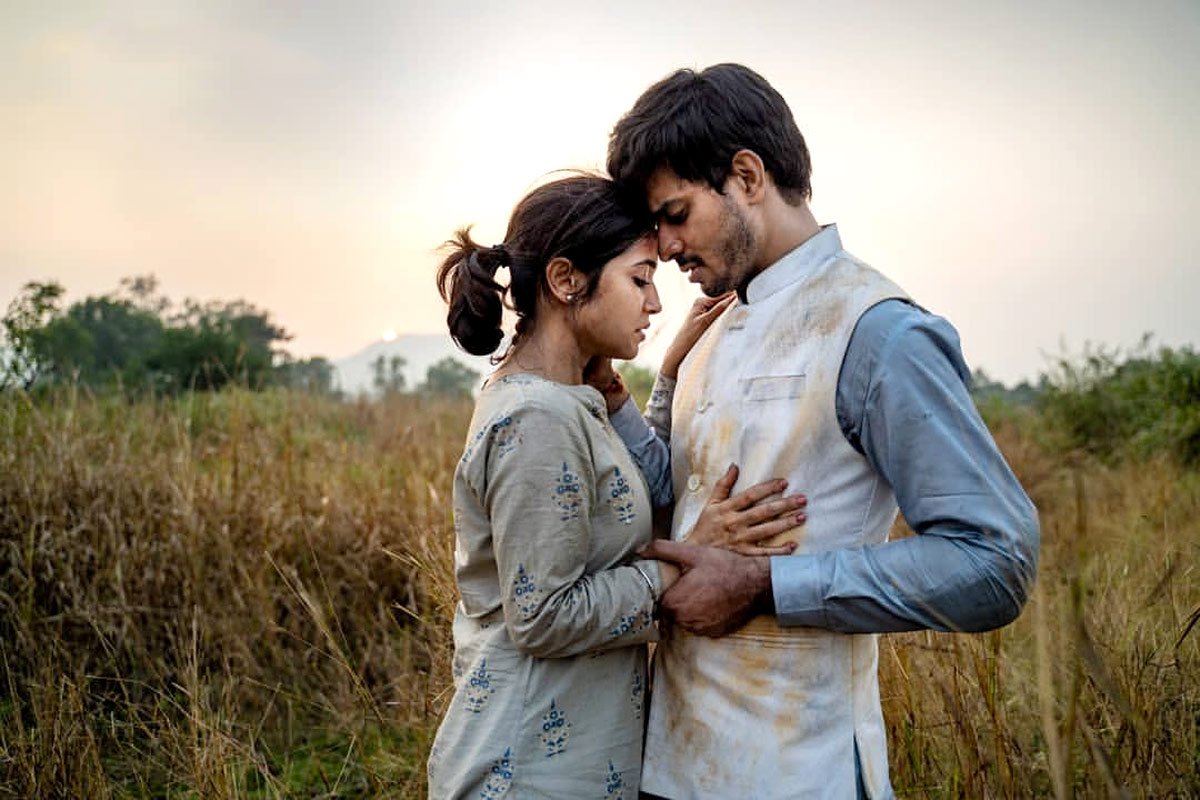 It is supposed to be the central relationship that drives the narrative forward from an emotional standpoint, but the lack of depth is almost surprising. The story then focuses on Vicky planning to escape from the clutches of the femme fatale and her family, planning a harebrained scheme, and failing miserably because planning and actually implementing the plan are entirely different matters. This cycle gets repeated, each instance pushing Vicky to become more of a sociopath and, ironically, a part of the family he has been trying to escape.

Amidst all of the events occurring, which grow even more ridiculous as the episodes progress, the one shining light throughout is Tahir Raj Bhasin as Vicky. He manages to channel that early 90s Shahrukh Khan charisma without the manic energy of Baazigar. Vicky, on paper, makes increasingly stupid decisions that would leave you scratching your head, but Basin manages to inject a mix of vulnerability and naivete into the role. You don’t find it difficult to buy that this is a normal guy, stuck in an unfavorable situation, and is completely out of his depth.

The writing, on the other hand, creates increasingly stupid, and sometimes bizarre turns in the story. This is done in favor of crafting twists that would leave you gasping for air after every episode. Whether that gasp for air is due to laughter at the stupidity of the events or the actual tension that the show manages to extract is debatable. This is because the show is constantly oscillating between self-awareness, schlock, and complete absurdity with surprising speed.

Anchal Singh as Purva, the femme fatale, is the one who surprised me the most. She brings a surprising nuance to the role, managing to showcase her “evil” as more of a result of privilege than any latent psychology. Saurabh Shukla, always so reliable, plays the crooked and evil politician with too much aplomb, while Surya Sharma, as Dharmesh, has very little to do. His earlier performance stood out in Sony Liv’s Undekhi, and it is disappointing that he wasn’t allowed to flex those muscles (both physically and acting-wise). 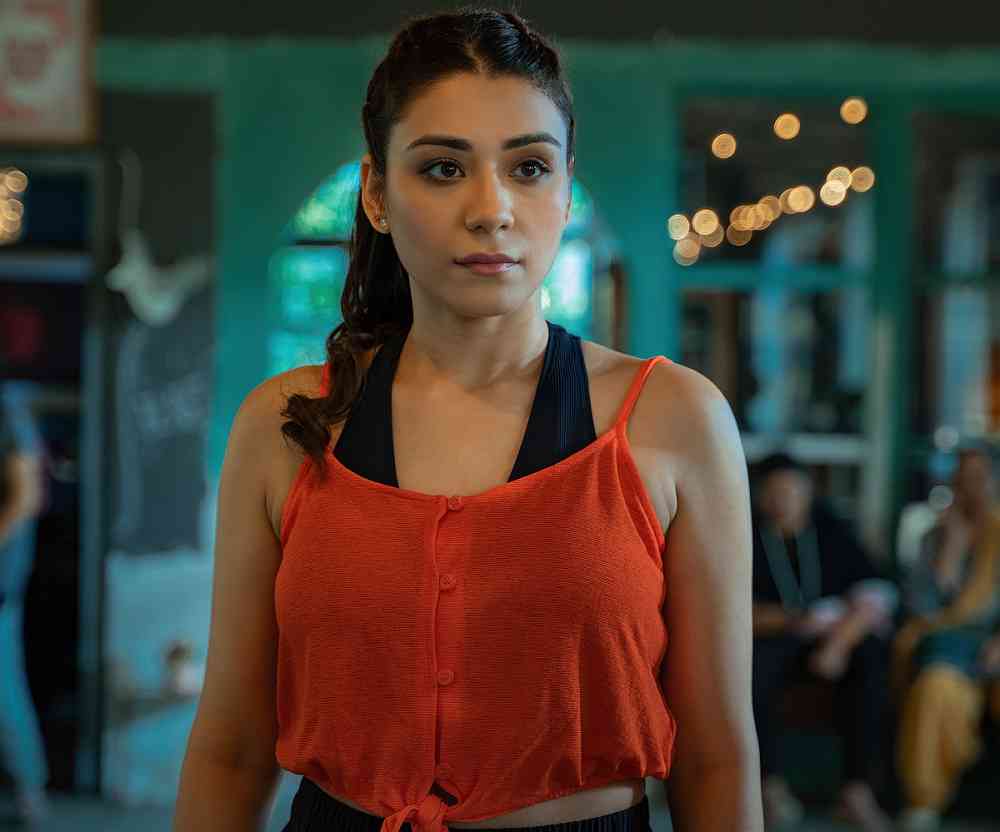 I have always wondered why screenplay and dialogue credits are different in some television projects. This show finally gave me some clarity. The faults of the screenplay are already extensively detailed above; however, its dialogues are the saving grace. They are witty, laced with black humour, bordering almost on gallows humour at times. The opening credits play an almost-cabaret version of the song “Yeh Kaali Kaali Ankhein” with the visuals sketching a painterly vibe to the proceedings is an inspired choice. It reminds you of the painted film posters of the 80s and 90s, proving again that the creators wear these influences on their sleeves.

But alas, influences, clever winks, and knowing nods could not ultimately produce a good show. It is sometimes too stupid for its own good; with even Arunoday Singh not managing to inject any firepower into the proceedings. The show also makes the cardinal error of not finishing the story in this season and leaving the door ajar for a second season.

In the end, this is a pulp fiction that I am not coming back to, even though Yeh Kaali Kaali Ankhein manages to emulate that tone far better than most. I will give the show credit – at least it isn’t boring.