One of the important characters in the film says that "Without madness, there is no creation." Gustavo Hernández's You Shall Not Sleep lacks both - the necessary madness and the creative power that could make it stand out. Which is why this visit to the insane asylum is one that makes you mad for all the wrong reasons.

Uruguayan director Gustavo Hernández’s psychological-horror, You Shall Not Sleep taps into the madness of sleep-deprivation and the constructive yet dangerous artistry that it can bestow. While it occasionally works as an allegory of transforming oneself into a character for the sake of creating something exceptional (i.e Method acting), as a chiller that promises incompressible thrills it fails to build upon its premise that has immense potential of being something more than just cheap thrills.

Set mostly in an old, mental asylum, the film opens with theatre director Alma Böhm (Belén Rueda) and one of her early experiments to induce forced insomnia on one of her performers. The film sets up the clock at a whopping 108 hours of sleep-deprivation that opens up new dimensions and realities for the actors undergoing it. The only downside is losing oneself to the repetitiveness of memories and complete lack of self-control when one loses the self to the dark side of embracing the character that they are supposed to play.

Related to You Shall Not Sleep: All About Nina (2018): Tribeca Review

The film, however, is centered around Bianca (Eva De Dominici). A young theatre actress who has dreams of becoming the greatest of them all. For this, she is ready to go to the heightened abilities of a human being to acquire and really get under the skin of a character. A clipping of Alma’s experiments shows us that she is quite infatuated with her triggered, dark and mysterious ways to get the best of her actors for creating something extraordinarily brilliant. However, Bianca is held back due to her father’s mental illness that is again triggered by old, dark memories (you guessed it right). 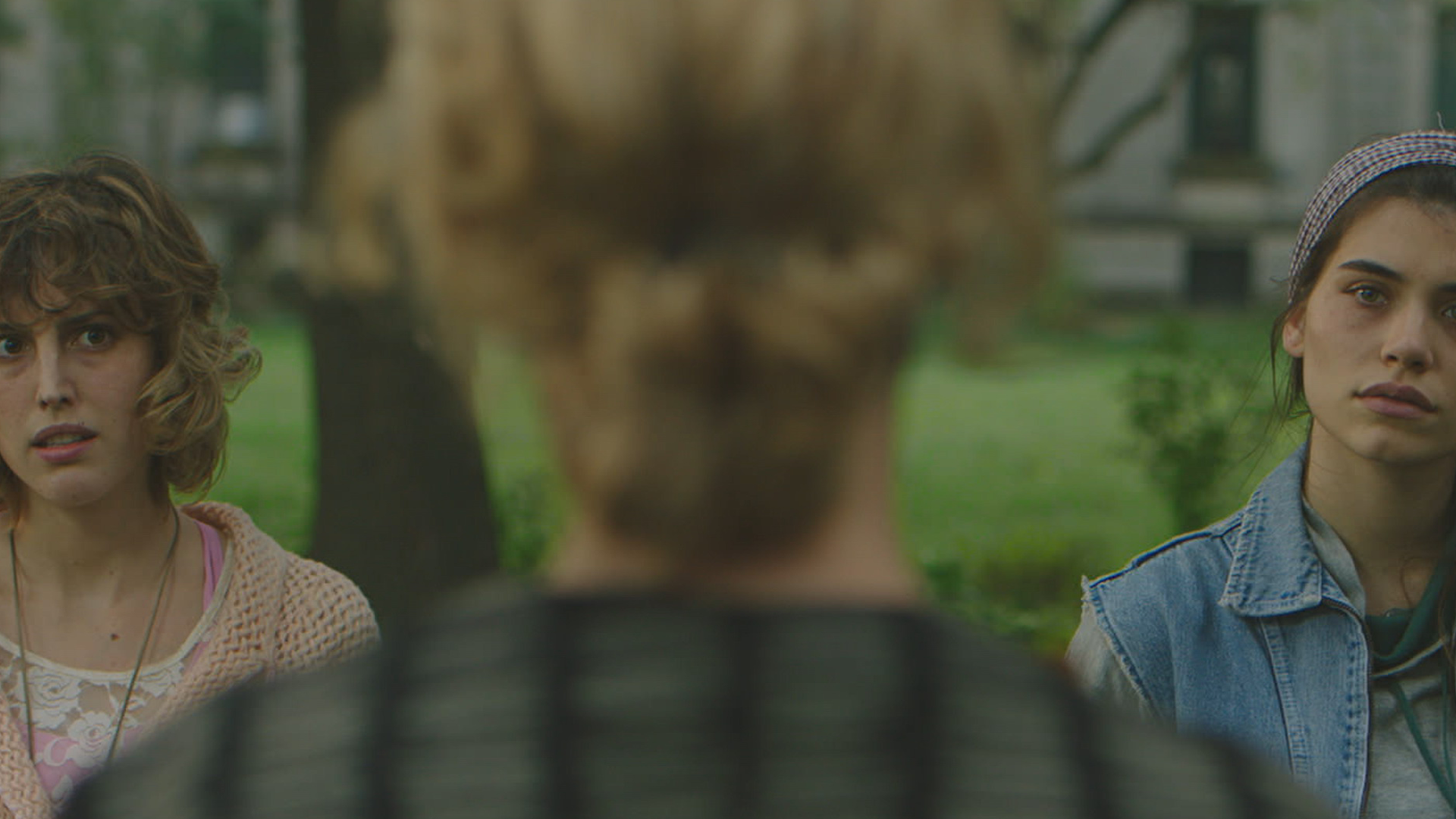 Hernández sets up an interesting premise which plays with the spooky fatigues of sleep deprivation and the realities that can be opened by their hallucinatory effect. But, by choosing to pit Bianca and Cecilia (Natalia de Molina) against one another for the role of a depressed woman who couldn’t love her child, he leaves way too many threads open in order to conceive them in a narrative that mingles them together. To constructively play with themes of desolation, love, loss, depression and more, he misleads into a convoluted plot with twists and turns that don’t leave an iota of surprise in the viewer’s psyche.

To up the disappointment, the film relies too much on jump scares and change of color palette in order to represent the view of a demonic presence in search of revelatory revenge. So, when the film tries to become a structured plot-drive for the torture that actors undergo in order to shed their own skin and get into another, the film never manages to give the characters any kind of emotional depth except for the part where it literally spells out that people who understand the crazy are spared. When it reaches its climactic arc, it shoves in too many elements which hinder both the psychological aspect of the film and the treachery of evil being inside each one of us. Which submerges the entire plot into a quagmire of juggling themes and never-ending plot twits.

One of the important characters in the film says that “Without madness, there is no creation.” Gustavo Hernández’s You Shall Not Sleep lacks both – the necessary madness and the creative power that could make it stand out. Which is why this visit to the insane asylum is one that makes you mad for all the wrong reasons.

‘YOU SHALL NOT SLEEP’ HAD IT’S WORLD PREMIERE AT THE 2018 TRIBECA FILM FESTIVAL UNDER THE ‘MIDNIGHT‘ SECTION.