Before Japanese filmmaker Makoto Shinkai dazzled the world with his universally acclaimed Your Name, he established himself as a creative force with his sophomore feature. Intimately crafted, affectionately told & radiating a sense of warmth throughout, 5 Centimeters per Second is a heartfelt reminiscent of first love & a nostalgic trip down memory lane

The story follows the life of a young man named Takaki. The first segment, set in elementary school, focuses on his first love and the long journey he undertakes to see her one last time. The next segment, set in high school, is about a girl who has a crush on him. And the final segment focuses on Takaki’s adult life.

Written, produced & directed by Makoto Shinkai (best known for Your Name), 5 Centimeters per Second paints an exquisite portrait of real world struggles through its protagonist, and is brought to life with affection & intimacy. The animation in itself is beautiful, evocative & radiates a heartfelt warmth, and the attention to detail is breathtaking to say the least. 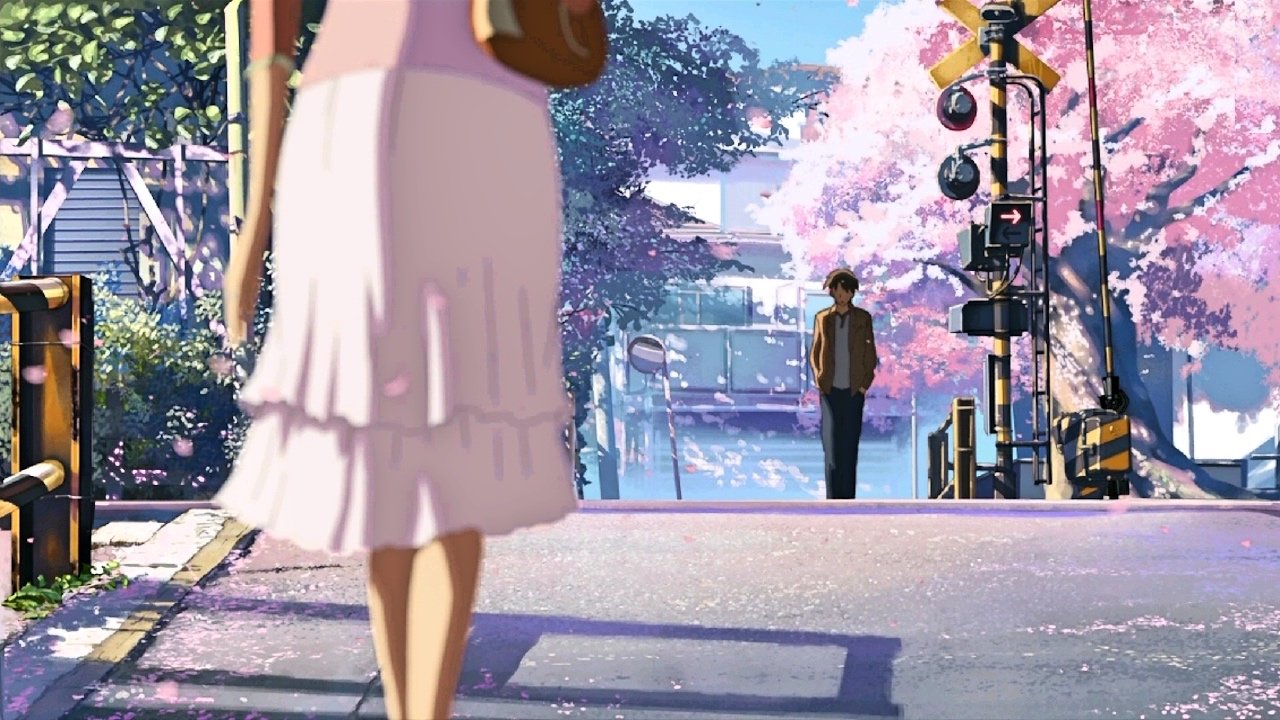 The slowness of time felt when you have no choice but to wait is wonderfully depicted in the first chapter and the smallest of details presents in this segment add to that relatable feeling. That longing for love yet difficulty in expressing it is effectively portrayed in the second story. And the final segment is a reminder of just how detrimental living in the past can be.

Similar to 5 Centimeters Per Second: All Studio Ghibli Movies Ranked

Exhibiting noticeable improvements & welcome maturity in Shinkai’s direction, every scene is allowed to simmer and it all unfolds in an unhurried fashion. Every image is gorgeously rendered & absolutely beguiling to look at. Characters arcs’ carry enough depth, plus many will be able to identify with their predicament and may even find snippets of their own lives in their journey, which is always a plus.

On an overall scale, 5 Centimeters per Second is an affectionate, heartwarming & emotionally stirring anime that’s handled with care, told with composure & brims with warm feelings. Its sentimental quality may not go well with every viewer but for those who can connect with it, the film will turn out to be a mesmerizing trip down memory lane. Worthy of your time & money for its spellbinding animation alone, 5 Centimeters per Second comes delightfully recommended.

Revenge [2017]: A Roaring Rampage of Retribution