The Review of Om Dar-B-Dar firmly believes that it is morally wrong to describe Indian cinema without mentioning Kamal Swaroop and Om Dar-B-Dar, but then again, it is kind of thing all reviews say about movies they review.

The Review of Om Dar-B-Dar hasn’t always been a review of Om Dar-B-Dar. Once it was an open letter to Prime Minister. A few hours ago it was a horoscope, the summary of someone’s ill fortune. It thinks that it is never too late to a review and that the best sweaters are knitted by old ladies on the Moon.

When young, it won pirated DVD of Om Dar-B-Dar in a breath-holding contest held inside Babli’s belly. Back then, textbooks of Indian cinema consisted of chapters like ‘A Pigeon Sat on Branch Delivering Love Letters’, ‘Hand of 2.5 Kg’ and ‘Mr. India: Red or Dead’, but Om Dar-B-Dar was out of course, maybe because in a world dominated by frogs, Kamal Swaroop was a terrorist tadpole. This review firmly believes that it is morally wrong to describe Indian cinema without mentioning Kamal Swaroop and Om Dar-B-Dar, but then again, it is kind of thing all reviews say about movies they review. 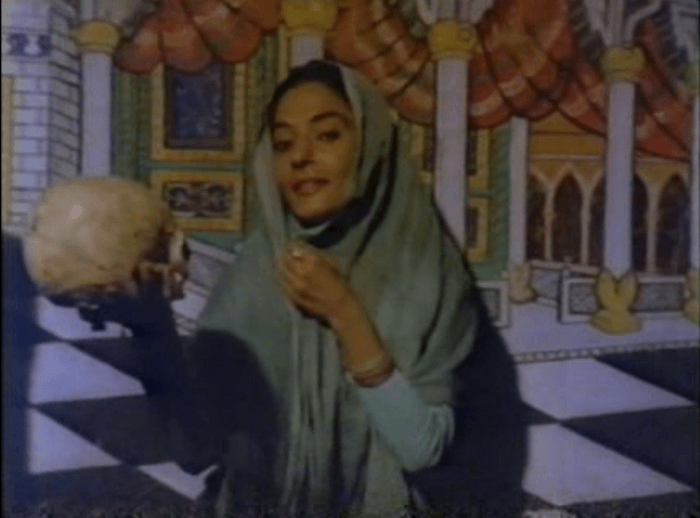 There is a story behind how this review became nitrogen free. It was dissecting Rana Tigrina when Pushkar Police asked it about the thief with billion balloon breath. Dead Rana Tigrina rejuvenated and declared that it has been Rani Tigrina all along and the thief with billion balloon breath was, in fact, the underwater God of tadpoles who had future engraved on his thumbprint. It is the common tendency of people to discard what they don’t understand. Pushkar Police couldn’t decide whether nitrogen is poison or protein, so they decided to ban it. That’s how this review became nitrogen free.

This review doesn’t how to describe Om Dar-B-Dar. Part surrealist poetry, part radio commercial that’s hard to forget. That’s why it wants you to watch it and recommend it to Jagdish from Jhumri Telaiya and Babloo from Babylon. The Review of Om Dar-B-Dar goes raving mad when someone describes Om Dar-B-Dar as ‘carefully constructed nonsense’. It believes that if something is truly loved, it cannot be nonsense. It dreams of monsoon when all frogs will turn around and find their homes in Atlas. 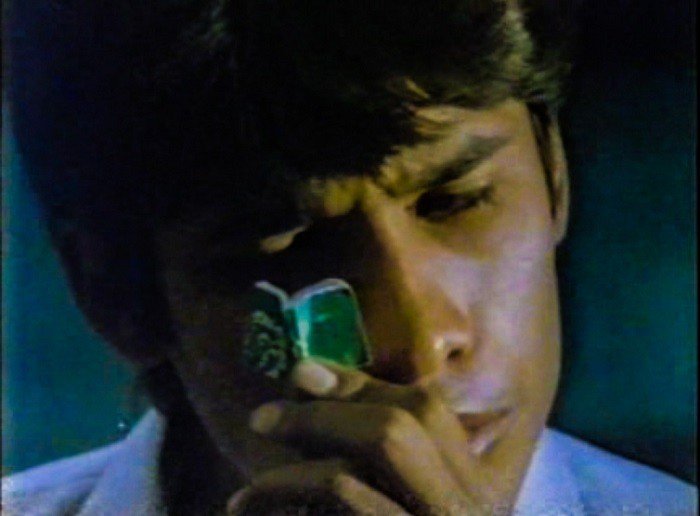 The world was on the brink of another War, ghosts of Brahmins were disguised as oppressed Dalits. There was another war of Reservation, but Lala Lotamal was least concerned about it. Diamonds were all he cared for. A few decades ago, Lala Lotamal accidentally threw Om Dar-B-Dar into a bucket of darkness, mistaking it for a bicycle, and it remained there, hidden from eyes of Death. It’s because of him a woman could climb Everest without the help of man and Atlas could drive bicycle perpetually. Lala Lotamal once said that the sheer existence of Om Dar-B-Dar is nothing short of a miracle.