Ailey [2021]: ‘Sundance’ Review – A surface-level representation of salvation through movement

Modern dance as you know it has had many shapes and forms. It has transformed from one type of movement to another and the rawness has now been replaced by absolute perfection. Jamila Wignot’s documentary ‘Ailey‘ follows the life journey of Alvin Ailey – one of the most important visionaries in the field of modern dance. Founder of the renowned Alvin Ailey American Dance Theatre, the documentation pays homage to the artist in the most humane way possible. However, it never dives into the depths that echoed inside the man. The result is a Wikipedia-level representation of a life that was vitalized by movement and the story it had to say.

Told through Alvin’s own voice – vis-à-vis footage, photographs, and dance performances from his life, Ailey is a film about dance – its relevance and profound effect on the titular figure. It traces Alvin’s journey as a young African-American swaddled on his mother’s hip as she somehow managed to live through the great depression.  His life was a struggle from the get-go. While the mother had a hard time providing for her family, she enriched his life with love and culture that helped Alvin’s choreography to a greater extent.

The film also follows a parallel narrative where hip-hop choreographer Rennie Harris is seen preparing a troupe of young dancers for a possible homage to Alvin’s extraordinary achievements in Dance Theatre. The raw archival footage, interviews, and present-day preparations form the crux of this documentary that pretty much does its job of introducing you to the life of an artist who visibly went through a lot of things before becoming the first recognized, black man to reinvent the dance theatre. His was a form of dance that conducted theatre, ballet, and jazz by bringing all of them into a primitive mix. Ailey used it to tell stories of great struggle – some of which were truly personal, in order to bring dance to a cerebral sense and form of celebrating black lives. 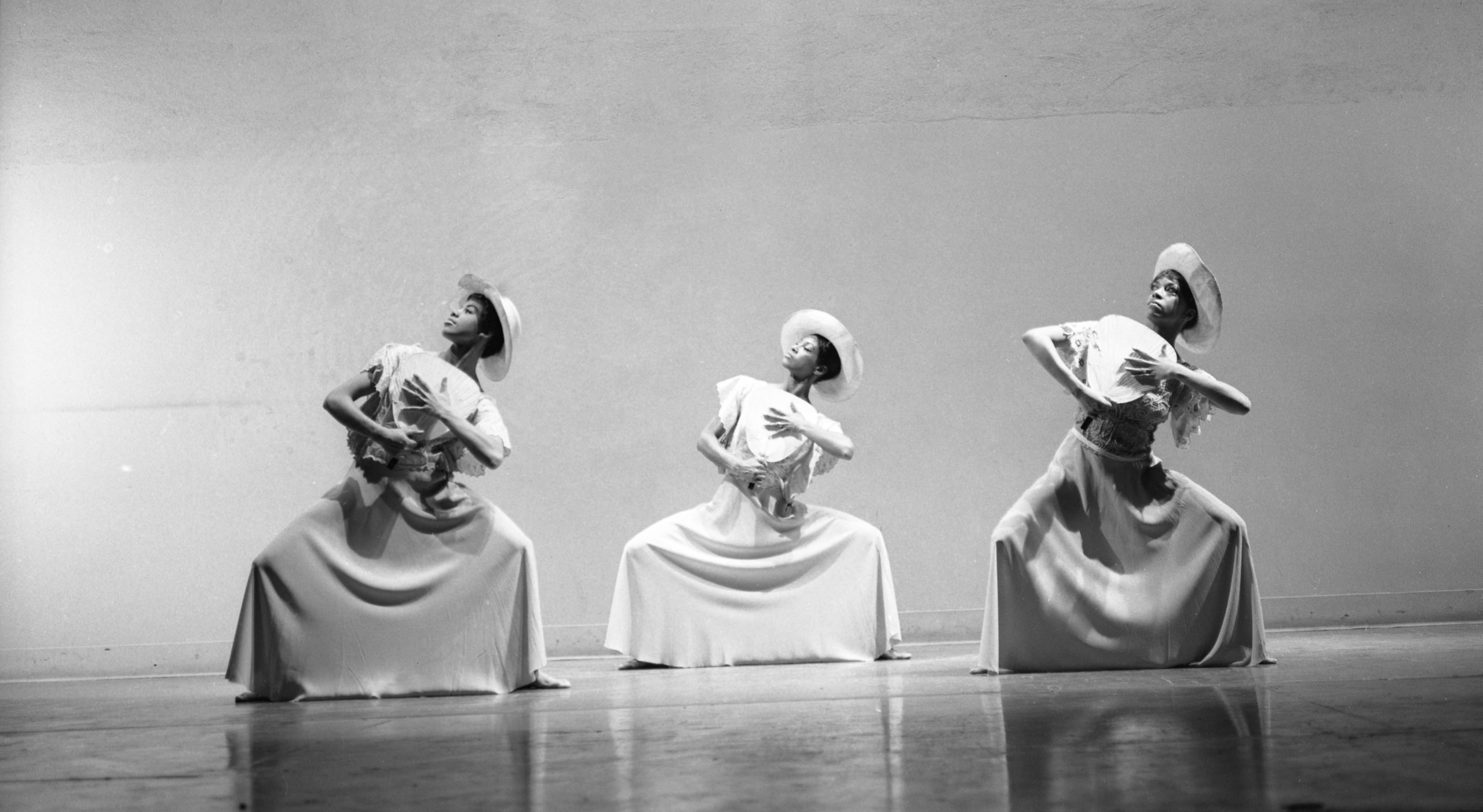 Ailey founding the American Dance Theatre is noted as the most important dance theatre rather than the best one because that’s exactly what his endeavors were. His work served as a bridge between the past, present, and the future of some lives. They served as a cathartic journey for himself and people who would relate to the power of movement as a tool for salvation.

The reason why Jamila Wignot’s documentary falls short has to do with its lack of proper insight into Ailey’s internal turmoil. His faded inner memories are all muted – much like his character, but a little more dive into the reason for him not being able to formulate a proper relationship or a deeper exploration of his queerness would have uplifted the documentary to a greater extent.

There are few things that Wignot gets right though. She presents Alvin as a relatable figure rather than a mystical one. In documentaries like this one – the filmmaker often resents in presenting the bigger than life characters as people you can talk to or find around you. Alvin Ailey’s dilemma of ‘What’s next?’ after each performance gives his personality a grounded reality. His existential angst is palpable and his trauma from having lived a life that never settled in a place is depicted quite beautifully – both in his dance and the way the documentary gets to pose questions to his near ones.

Having said that, the parallel, present-day narrative neither brings a much needed euphoric possibility to the narrative nor helps in presenting a comparison between the dance styles of the past and the present. Ailey’s mental breakdown and feeling of unworthiness also feel like plot points rather than a part of his tough life journey. I especially did not like the part where the filmmaker walks us into the last few years of his life without presenting an image of the same from his formidable years. The connection would have helped to understand and get to a point of total catharsis along with the people interviewed. As an audience, we are left with an arc that feels like manipulation to tug at your heartstrings.

That said, ‘Ailey’ is an ‘important’ documentary as it serves as an essential chapter in understanding black history and how dance played such a big hand in visioning the present scenarios with the transformative power that the art represents.

The Most Beautiful Boy in the World [2021]: ‘Sundance’ Review – The fading fallacy and ignorance of stardom

Ailey [2021]: ‘Sundance’ Review – A surface-level representation of salvation through movement