The darkness of the night is suppressed by the fiery particles of the traffic light in flames. The silent streets of the quiet Chilean coastal town of Valparaiso will soon be replaced by the sirens of fire trucks, ready to suppress the chaos left behind by the blond-haired millennial pyromaniac. The opening shot of Ema (2019), ​​Pablo Larrain’s latest work simultaneously manages to impress and shock with the extraordinary beauty of destruction, while completely suppressing any possibility of anticipation of something that might follow in the course of 102 minutes.

Pablo Larrain has built his career over the past five years with the films Club, Neruda and Jackie. Each of these three works was a unique conventional narrative film, with a strong script, solid dialogues and a visual identity that fit perfectly into the story itself. The common thread of these works was the psychological deconstruction of the more or less known lives of socially / historically prominent persons. Still, when it comes to Emma, ​​all that we knew about Larrain’s work becomes irrelevant. 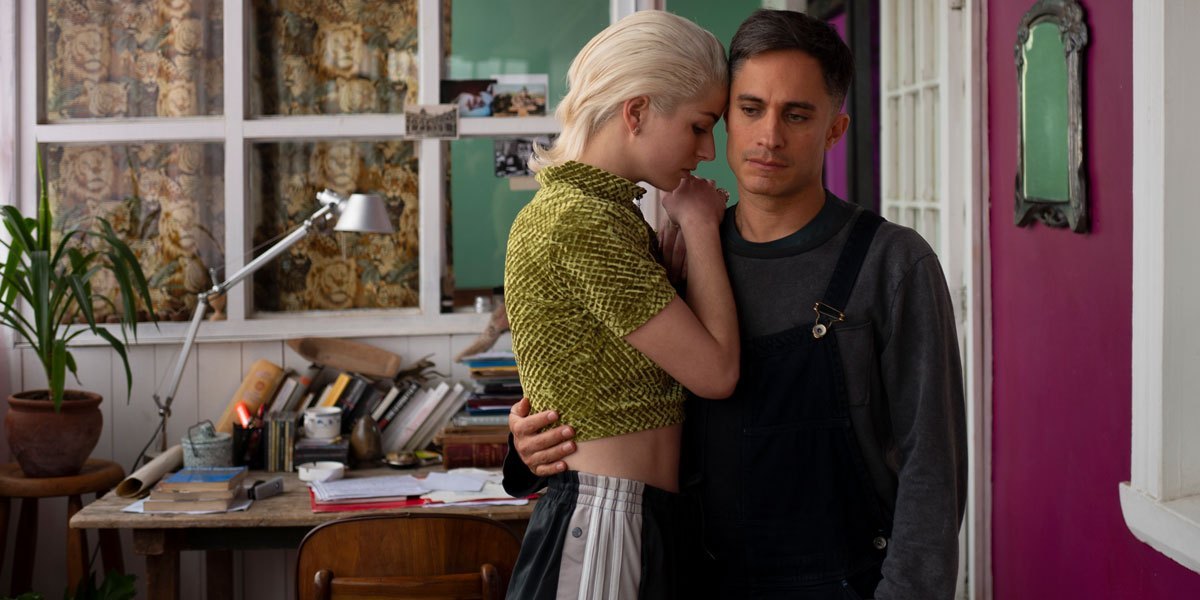 The film follows the life of the title protagonist of dancer Ema (Mariana Di Girolamo), who additionally prepares dance workshops for children, and her husband, dance choreographer Gaston (Gael García Bernal), in love with surreal and symbolic movements. After Polo (Cristián Suárez), the couple’s adopted son, causes a series of morbidly upsetting incidents (fire his aunt’s face, kill the cat by putting it in the freezer), Emma and Gaston return the boy to the adoption home. As much as the physical scars of the boy’s actions can be seen, the mental wounds that Polo leaves on his adoptive parents are still much deeper …

It is a work that sits on the verge of a surreal, symbolic of a filled dance and a very simplistic family drama with elements of mystery. The classic linear narrative is changed by the director for the anarchist dramatic play of visually orgasmic shots whose cinematography is signed by Sergio Armstrong and the unbearably contagious musical pulsations of the musical maestro Nicholas Jaar.

Emma’s, ​chaotic erotic-charged dance/mental journey from the moment of parting from her son Paul is the driving line of the film. What initially leaves an impression of the unarticulated and the lost, which Larrain tries to sell us as incidentally and irrelevant in the long run, has significance for the development of the film and the unexpectedly conventional and wisely conceived ending. However, it is very difficult to discern how suspiciously and concealing the narrative happens intentionally and how pure is the coincidence and happiness that accompanies the director. The superiority of the audio-visual aspect of the film compensates for the simplicity, the absurdity and the irrelevance of the film’s story itself.

Ema and her dance troupe are clearly the faces of a generation that is gaining a central role in the business world. Yet, as the film itself portrays, millennials have more ambition, desire more freedom and deal with the world differently than they did in previous generations. Although at first all of these dreams and ideas may seem hyper-erotic, superficial and chaotic, in the long run, as the film shows us, things just settle down and come to a harmonious and meaningful starting point. For the protagonist Ema, ​​at the intersection of her twenties, life goals equally rely on freedom of expression, a career, and the founding of a family community, according to her own conventions.

All in all, Pablo Larrain has masterfully transcended the conventions of his past work and served an audio-visual treat for true cinephiles. Ema (2019) is a movie that is hard to talk about without spoilers, and which needs to be experienced, because of the extraordinary performance that the director has decided, the only valid judgment on this work is the subjective one.