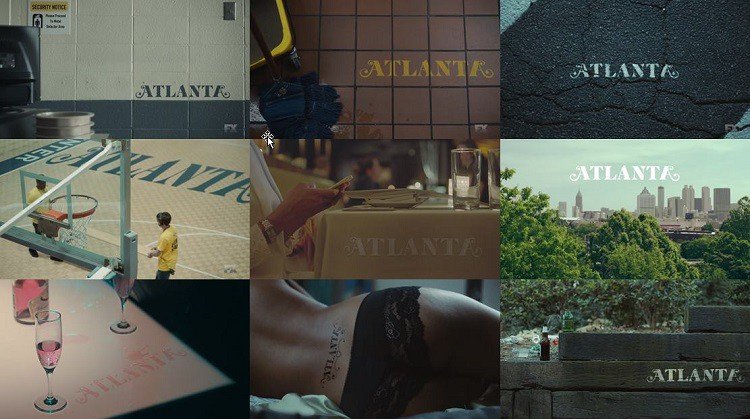 Daniel Glover’s Atlanta is to the American black community what Aziz Ansari’s Master of None is to the immigrant brown community. These shows are a representation of the daily lives of different minority groups and their identities as a racial group in the States.

Just like its multi-faceted creator who wrote, directed, acted and produced this show, Atlanta is parts drama, parts comedy and parts an introductory lesson to the underground rap scene in Atlanta, touted to be one of the best cities for upcoming young rappers. However, this show is not essentially about the rap or the weed or the chicks or the fame. It is in fact, more about the African-Americans living in this city, the rich, the poor and everybody else living off in between. It is about unfulfilled prophecies, aspirations beyond reach, an unflinching urge to ‘make it large’ and the utter mediocrity that’s preventing everyone from attaining anything tangible.

Each episode has a personality of its own. Each character is relatable to a certain something within you. Each scenario screams of the daily unjust ghetto lives, young intelligent black are enduring in modern America. It is unapologetically slow, frustratingly vague and intentionally unrefined, a perfect metaphor for our confusing, conflicting and thoroughly banal adult lives. 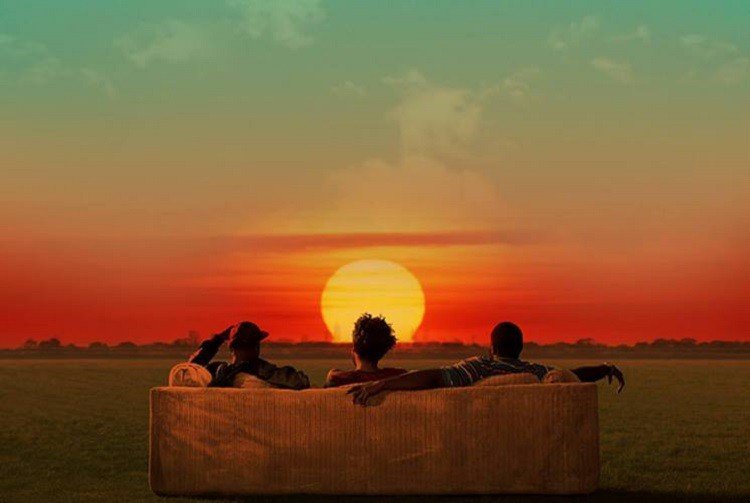 If you want something that not as happy-go-lucky as Master of None but surely not as bleak as Louie, Atlanta sits somewhere right in between. It brilliantly reflects on the struggles, vexations and doleful lives of the black Americans, but not without giving a slight glimmer of hope for a better future in upcoming seasons.

Nothing Personal [2009] : A wonderful ode to privacy and solitude!

The Cow [1969] – A Pioneering Masterpiece of Iranian Cinema