Before he was a talking dragon protecting gold, before he was the swift-talking-inhuman-robot living on 221B, Baker Street, before he was a terrorist with an ideology bringing darkness on to the Enterprise, or before he was turning up pages, firing people and calculating possibilities of making a machine to stop the war, Benedict Cumberbatch was a British actor who was waiting to be recognized in movies that meant something. 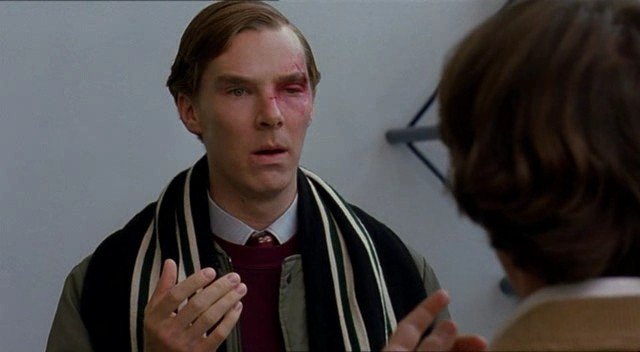 Starring James McAvoy in the lead, this British coming-of-age comedy is about a boy trying hard to fit the bill of a cool college student. It shows the awkwardness, heartbreak, and disappointment that drags you along as you try to get to the top. Being both charming and witty, the comedy steeply motions into the darker territory without making it an abrupt happening.

Benedict Cumberbatch appeared as Patrick Watts, the fast-talking, emotionally-drained, priggish head of the University Challenge team at Bristol University. His conniving acts and naive outlook make you hate and love him in equal measures. While he is supposedly a disciplined, well-blown participant in the Quiz Show you just can’t stop grinning when he shouts “Let’s take these mothers out.” 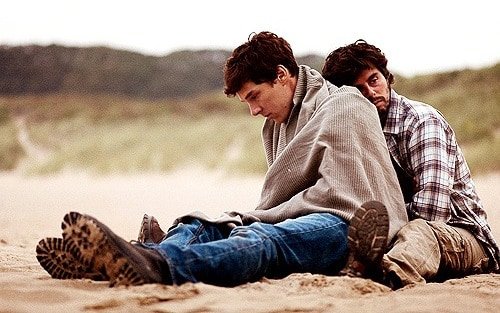 Third star is the story of some thirty-somethings who set off to some remote area of Wales to rejuvenate their friendship. While the film is a simple journey of friends connecting with each other over personal issues, internal betrayals, and death, it also takes a sharp jib over the iPhone generation which is more concerned about the random app they downloaded while someone in their living room is fighting for their life.

Third Star was uneven in its narrative but the acting, especially by Benedict Cumberbatch, made this something worth cherishing. Playing James, he makes way for all the unsaid things and strange revelations as he forces his mates to go to his ‘Favourite Place in The World.’ He stares into the endless sea and raises a toast to his friends: “So I raise a morphine toast to you all. Remember that you were loved by me. And that you made my life a happy one.”

It’s hard to notice anyone when Tom Hardy completely overpowers you with his gut-wrenching portrayal of Stuart Short. But Stuart’s life can’t be portrayed the way it has been done if there was not a writer on board.

Benedict Cumberbatch plays Alexander Masters who initially cringes about writing Stuart Short’s unconventional biography when he asks him to “‘Do (Write) it backward. Like a murder mystery. where what murdered the boy is the ultimate question” But slowly Alexander takes over all socio-cultural boundaries and develops a sweet, genuine and eccentric friendship with the self-harming homeless freak. 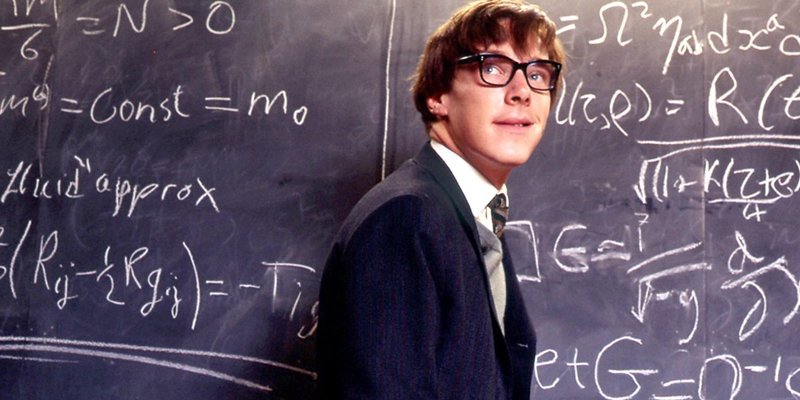 Hawking was a critical success overall but most cine aficionados lauded the exceptional portrayal of Stephen Hawking’s by Benedict Cumberbatch. It was the very first depiction of the genius on-screen and Cumberbatch who later won the Golden Nymph for Best Performance by an Actor in a TV Film or Miniseries did complete justice to the complexity of the subject at hand. 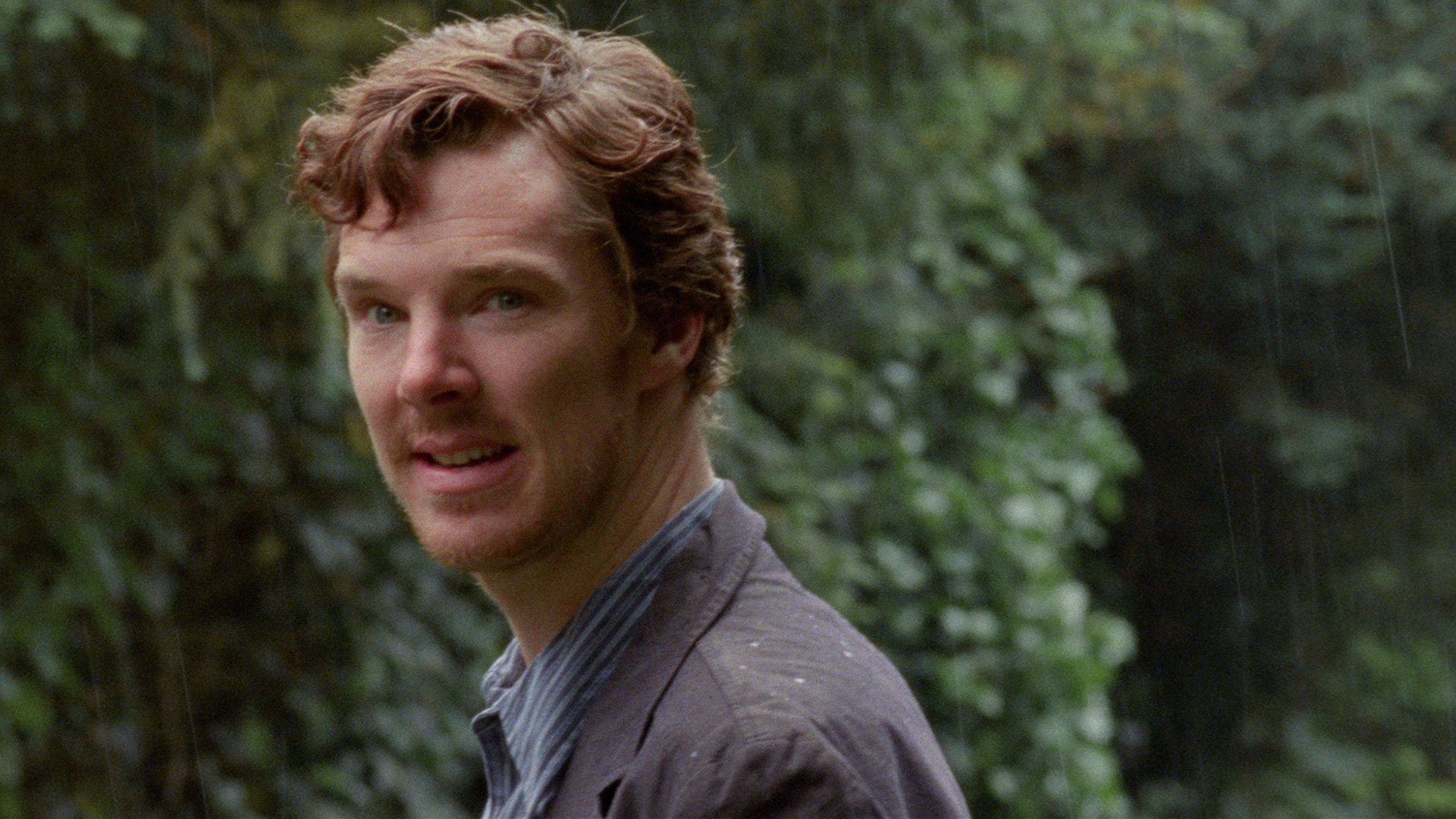 David and Dawn are trying to have a child. Returning to David’s childhood village makes them think that it will make things easier for them. Only to dig up childhood traumas, abusive fathers, and a brother who is terminally disturbed from the War he has just returned from.

D. R. Hood debut feature is an assured and sure-footed film that knows how to build up tension out of normal family related things. However, it is Benedict Cumberbatch’s troublesome portrayal of David that uplifts the film tenfolds. He manages to rake up the stakes in this film that follows a stilted socio-realist path by staying true to the grey and white shades of his character.