Exhuming a cult classic, giving it a little makeover, and selling it as a new thing, this shoddy piece of found-footage horror is crafted so poorly that it's one of the dullest, pointless & needless sequels ever made.

Blair Witch [2016]: A downright bland sequel that, despite treading the same path, lacks all the ingredients that made its predecessor work. The Blair Witch Project was a watershed event for its genre. Though that faux documentary featured a serviceable plot structured around a made-up myth, the way it was filmed, promoted & sold to the filmgoing audience is what turned it into a resounding critical & box-office success, and catapulted it to an instant classic status.

Looking back today, it still remains the most influential example of found-footage horror. But we are living in an age where film classics aren’t allowed to rest in peace until their legacy has been totally obliterated by unnecessary sequels, prequels, reboots & remakes. After all, cashing in on the success of the original is a far safer choice compared to investing in an original vision.

There’s only one reason why Blair Witch was even on my radar: Adam Wingard. The fact that the director’s chair was being helmed by the creator of “You’re Next” & “The Guest” planted a belief that it may actually turn out to be at least somewhat engaging & entertaining. However, not only did the film prove me wrong but it has got to be one of the absolute dullest, pointless & lifeless sequels ever made. 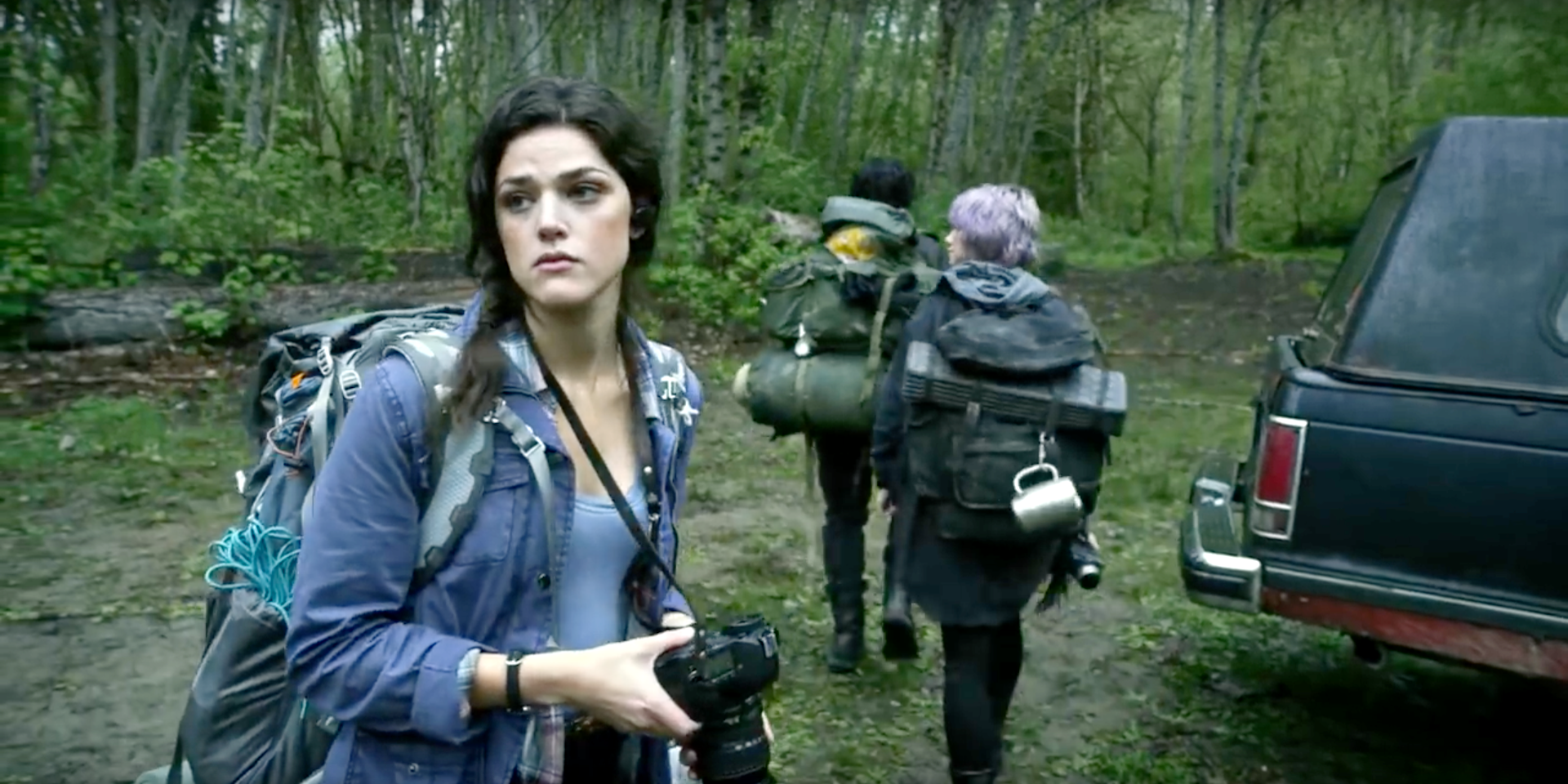 Set 20 years after the events of the first film, the story of Blair Witch follows the brother of one of the earlier characters who teams up with his friends & a couple of local guides to venture into the same forest to look for his missing sister, after a previously retrieved footage hinted that she may still be alive & out there somewhere. But soon enough, they find themselves in a situation they are unable to get out of. Directed by Adam Wingard, who also provides the background score here, Blair Witch is a poorly written, terribly directed & downright bland work of its genre that, despite treading the same path, lacks all the ingredients that made its predecessor work on so many levels. It  is never able to bring emotions into play or raise the stakes and all its attempts at scaring the viewers falls flat because its characters are cardboard cutouts.

What also doesn’t make any sense is why this sequel exists in the first place or what exactly was the director’s motive here, because all this film does are things that the audience already went in expecting and executes them in such a soulless manner that it is neither scary nor unpredictable. The hand-held camera-work is awful, editing is even worse, and the performances from its insipid & unknown cast can’t get anymore cringeworthy.

On an overall scale, Blair Witch is one of the worst sequels anyone has ever made and given that it is an Adam Wingard film, it’s all the more embarrassing. Exhuming a cult classic, giving it a little makeover, and selling it as a new thing is the quickest way to make easy money in Hollywood today but this shoddy piece of found-footage horror is crafted so monotonously that it feels like neither the cast nor the crew wanted to be a part of it. Just skip it.