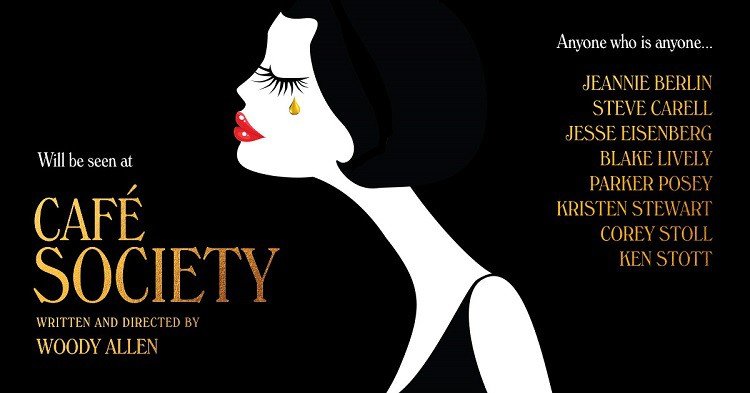 Cafe Society was hilarious. Lots of humor were there, which totally worked. During various scenes of the movie, I actually laughed. Yet, when it ended, a sombre, rather melancholic mood embraced me. It felt like diving deep into a sea of nothingness, from where getting out won’t be easy.

In his long, illustrious career Woody Allen has, made films which can be categorized as bad, average, good and great. Cafe Society falls somewhere between the good and great category. Actually, it’s slightly above the good level and way below down the great level. It’s not a great film by any mean, let me be clear about that.

Then why would I write about a film which I don’t consider great, cinematically?
Because Cafe Society has stayed with me, even after two weeks of watching it. And it is going to stay for long, I can sense that. It might not be a great film, but it’s very relatable and I got connected to it. And sometimes, a film doesn’t necessarily have to be great to establish a connection, after all.

So, in Cafe Society, we have a love-struck young man (Jesse Eisenberg, who should do more of this kind of films and stay as far as possible from all the Superheros and their mothers), smitten by his uncle’s (An excellent, no-nonsense Steve Carell) secretary (Kirsten Stewart, who has never looked this beautiful, and also the best thing about the movie, apart from the sadistically funny dialogues) in an Eighties Hollywood settings, which I always find fascinating. There are a few more really unrelated subplots about the Young Man’s elder brother (Corey Stoll, who should get roles in proper, full of swagger gangster films after this), his sister and her husband, which somehow fit into the whole thing, possibly because of the overall ironical nature of the film. There is Blake Lively as well, to increase the fun (read hotness quotient). 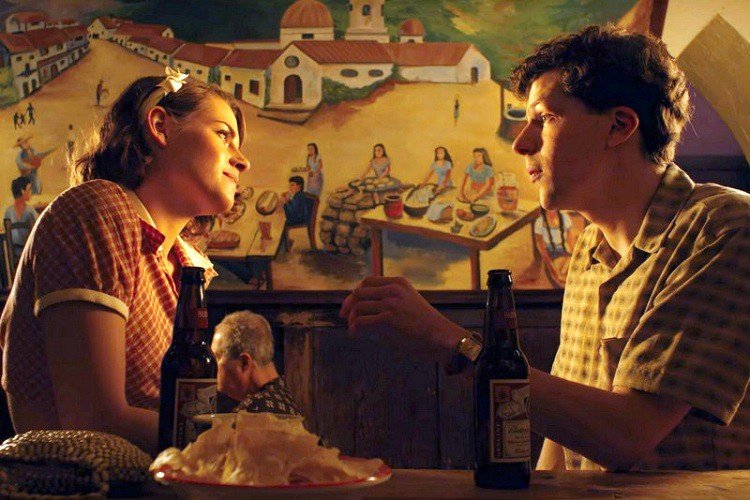 Majority of Cafe Society is a situational comedy, backed by a familiar but interesting setup. The film feels so much like a story the old man Woody is telling from the yesteryears of his long, mischievous life. If Woody had made this film some thirty years ago, he would have certainly played the lead himself for sure.

Allen has a tendency to look at life from a perspective which is simultaneously sad and funny, and most of his works have been testimonials of that. In his films, bad things happen in your life, but those things are shown in a rather sarcastic manner, implying life itself as a dark comedy, or even tragicomedy to some extent. Often the conventional barrier between happiness and sadness becomes so bleak in his films, that you get confused about your own feelings during watching those. As an ardent Allen fan, I find this extremely relatable and even try to live my life by following this approach, which certainly helps.

Two other things which have always been constantly great in Allen’s films are the dialogues and female protagonists. Woody knows his women (quite possibly from his ever-so-questionable personal life experience) and he most definitely knows what he should say (and not say) to them, all the time. The dialogues in Cafe Society only strengthen that known fact.

Right during the tail of the about hundred minute long (it does feel quite short, to be honest) film, we are graced with a stunningly gorgeous looking scene (The cinematography, is one of the best I have seen this year, by the way, an absolutely marvelous piece of work by ) set in early morning New York, where we find Stewart and Eisenberg’s characters reminiscing about their pasts and questioning (possibly regretting about) their life choices, and a fantastically written conversation breaks down between them, part of which goes like this: 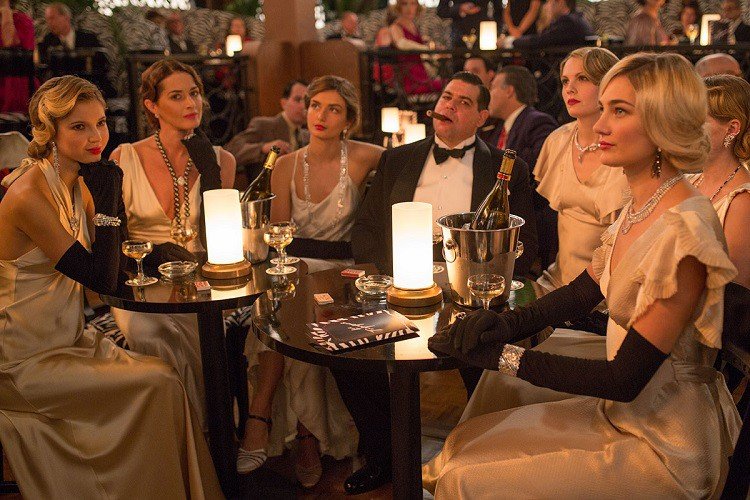 Speaking of choices, Cafe Society is also about making choices in life and living with those. And those choices are complex, and sometimes really hard to make. You can fall for two people at the same time, which is completely okay, but ultimately you have to pick one of them (or none of them). You can also fall for someone but not make him/her your choice. Whether you choose to be alone or be with someone is something that you decide. Going a bit off the track (and slightly personal, since it’s not a review) here, I had a surprisingly intense romantic thing with this girl earlier this year which was beautiful at first but ended on a very ugly, unfortunate note where I had to play the mean arsehole and pull the plug. A friend (read a mysterious stranger I only know online) told me later that five years down the line, I am either going to laugh my arse out about it or heavily regret it. But whether I laugh or regret, that was the choice I made. That is how our lives are. We are what we choose. And the consequences of those choices write the scripts of our lives. And only sadistic comedy writers like Woody Allen can tell those stories properly.

Here’s to all the regrettable choices that we made (and will make), the unfulfilled (or one-sided) romances and all the mediocre Woody Allen’s films, which don’t have much cinematic value but will always remain important to us.