As witty & wayward as it is wild & wicked, Ant Timpson's feature film debut is thrilling, unpredictable & quirky in just the right doses, and makes for a freakishly funny ride that deftly juggles horror with hilarity. Steered by Elijah Wood's brilliant act, Come to Daddy is a pitch-black comedy of menace that starts as a slow-burning story about a man's unresolved daddy issues before devolving into a violent, blood-soaked massacre.

What begins as a strange, bizarre & slow-burning story about a man’s unresolved daddy issues quickly devolves into a violent, blood-soaked massacre pierced with a pitch-black comedy of menace in this latest Kiwi delight starring Elijah Wood. Deftly juggling horror with hilarity, Come to Daddy is a crazy ride that’s as witty & wayward as it is wild & wicked.

The story follows a man in his thirties who travels to a remote cabin to reconnect with his estranged father after receiving a letter from him a while back. But the more time he spends at his scenic oceanfront home, the less he feels welcomed there, and notices that his dad isn’t exactly what he pictured him to be. Once he realizes that this father-son bonding is doomed, the nightmare begins. 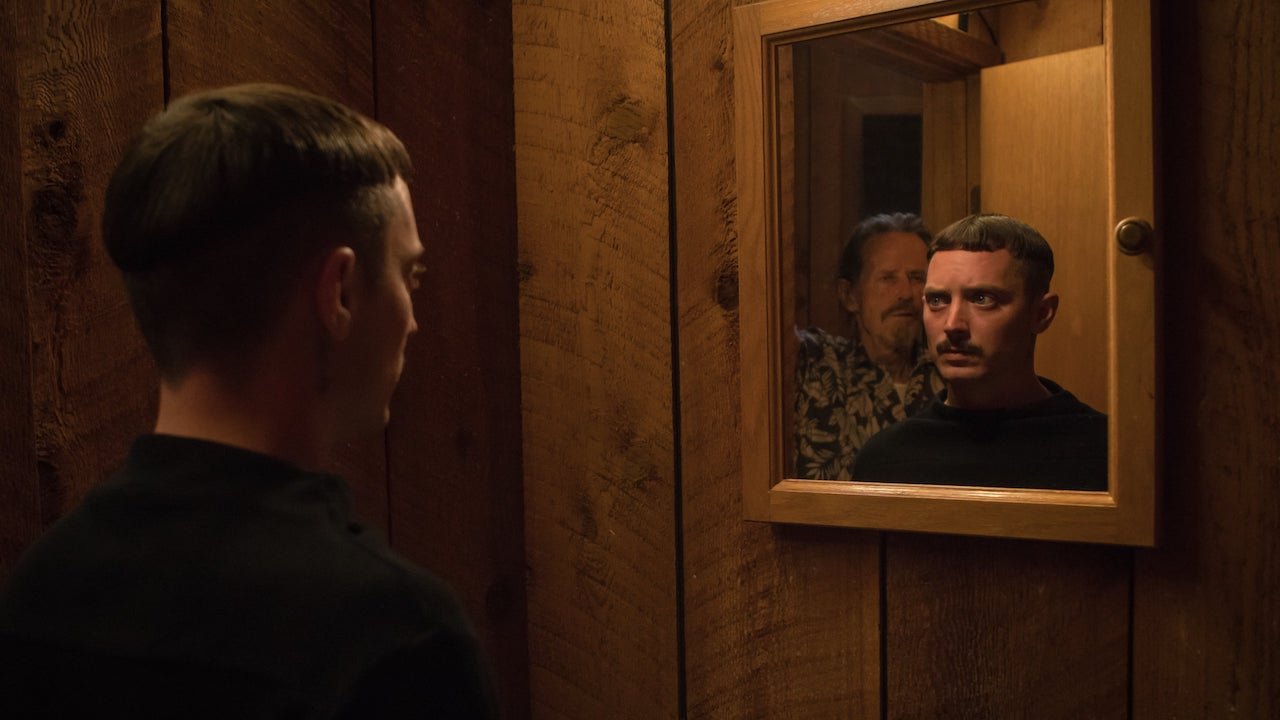 Directed by Ant Timpson (producer of Deathgasm), there is an aura of mystery & foreboding felt from the moment the two estranged characters reunite and the plot advances itself through the first act by deriving conflict from the distance & friction between them. Things take a tragic turn in the middle but another unexpected detour soon follows and further ups the ante without losing its funny bone.

The script packs a simple, linear narrative with enough quirks & thrills to elevate it a notch above the norm. The first half of Come to Daddy is slow-paced but everything comes alive in the next half, finally concluding on a brutal, insane & roisterous note. Elijah Wood is brilliant and his weird haircut adds its own flavors to his act while the rest play their respective roles responsibly, never overdoing any of it. 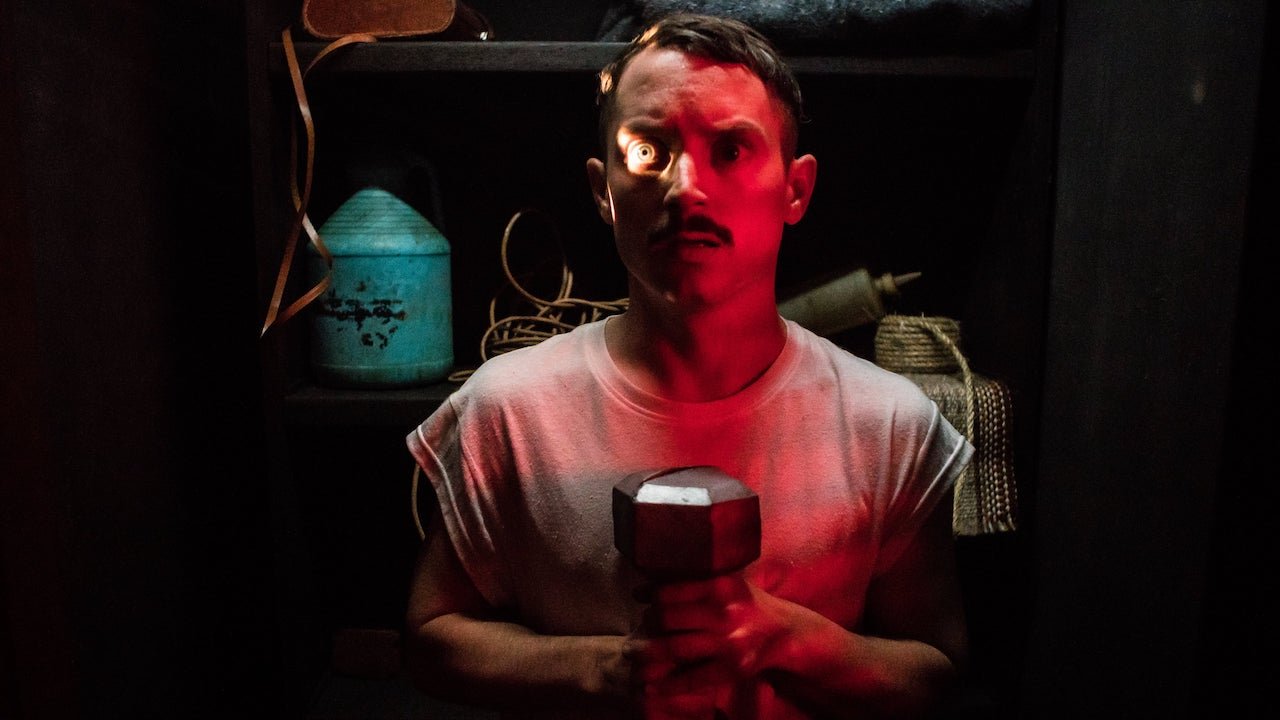 Also adding to the atmosphere is the secluded setting where the drama unfolds, for the isolation only amplifies the uneasy feeling pervading the air. The silent, gradual camerawork helps sustain the tense mood. Editing is slightly choppy during the first half but it rectifies itself as the plot progresses. And while elements of extremity aren’t weighed down, the witty treatment of it all gives the film an amusing tang.

Overall, Come to Daddy is thrilling, unpredictable & full of laughter, and is definitely amongst the most enjoyable films of the year so far. Totally aware of its strengths & limitations, it works within those confines to make the most of its premise and delivers some genuine laughs along the way. Fun & lighthearted even when things go dark & dreadful, Ant Timpson’s debut feature is one quirky indie you do not want to miss. Definitely recommended.