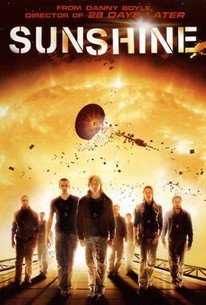 At the time of Sunshine’s release, I hadn’t seen any of director Danny Boyle’s films, but I knew that I was becoming fond of smaller and more drama-driven sci-fi films than their explosive CGI-laden contemporaries. I may not have bothered to see Sunshine, at least at the cinemas, if I hadn’t seen At the Movies’ favourable review of it, especially as film critic David Stratton commented on how amazing the last shot was (even to this day, if a film critic comments on the last shot of a film like this, it gives me an itch to see the whole thing). So one weekend, I headed down to my cineplex where the film was given a brief release. At this time, at the cusp of my cinephilia, I told myself that what I was most responsive to in films was simply the visuals (I didn’t tell myself it at the time, but also the sound). I would react purely to films on their immediate visual, and aural, level with perhaps little regard for their intellectual undercurrent. Obviously, this meant the cinematography had to be pristine, the editing crisp, and the sound design and music elevating and atmospheric – but it also still meant that the acting had to be great (as acting is part of a film’s visual-aural appeal), as did the screenplay as it is what informs the acting (with the dialogue and the context of where the acting takes place).

Sunshine certainly appealed to this film-watching philosophy. The acting seems as good as the screenplay allows, which focuses intently on the logistics of each plot-point in the characters’ space adventure – although this means the characters often don’t act in stupid contrived manners to keep the story going, it does mean that they’re not exactly fully fleshed-out people that an audience like myself would have a massive emotional connection with. What the film instead excels at is its cinematic excess. Danny Boyle has demonstrated with plenty of films (Shallow Grave, Trainspotting 1 & 2, Steve Jobs) that he can do style and character-building simultaneously, though his big-budget foray does focus mostly on the style side of filmmaking.

I was properly blown away by this first viewing of Sunshine, mesmerized by the simple outer-space CG that produced such mind-boggling shots that capture the immensity of the spacecraft Icarus II (mostly its gigantic protective shield), as well as the even greater immensity of the sun itself. The music was also something I connected with instantly, in particular one piece that plays at two pivotal points (one near the beginning involving the first death scene, the other towards the end during a more hopeful scene), which has an ethereal ambient quality that made it sit so well over these scenes and strongly contributed to their intensity and emotional impact.

Seeing Sunshine again recently (for perhaps the 7th or 8th time, though at a microcinema) proved these scenes, as well as the film as a whole, still elicited a strong, immediate, emotional reaction from me as it did when I first saw it. Admittedly, the emotions don’t come from the story of the characters (something I’m more responsive to a decade later), but from the cinematic form – its power, because of the cinematography, music, and editing, works on an operatic level. A storyline like this is reminiscent of the sci-fi adventure films from the ‘50s, but in 2007, this sort of fun tale with simply drawn characters was rendered into a cinematic spectacle. The substance seems good enough, but Sunshine could’ve faulted and been left behind in the mediocre masses of high-concept mid-budget efforts if it had not been for the audacious style of Boyle who manages to infuse so much raw emotion that will appeal to any lovers, or budding lovers, of the cinema. 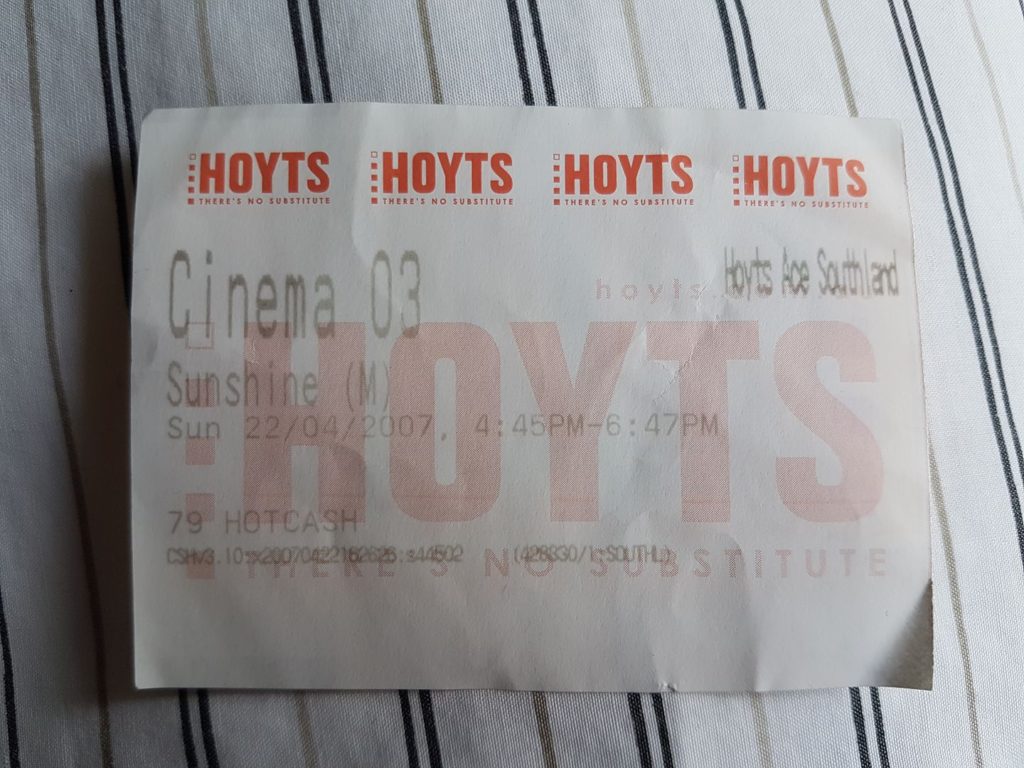 Personal Shopper [2017]: An Arc Waiting to be Completed