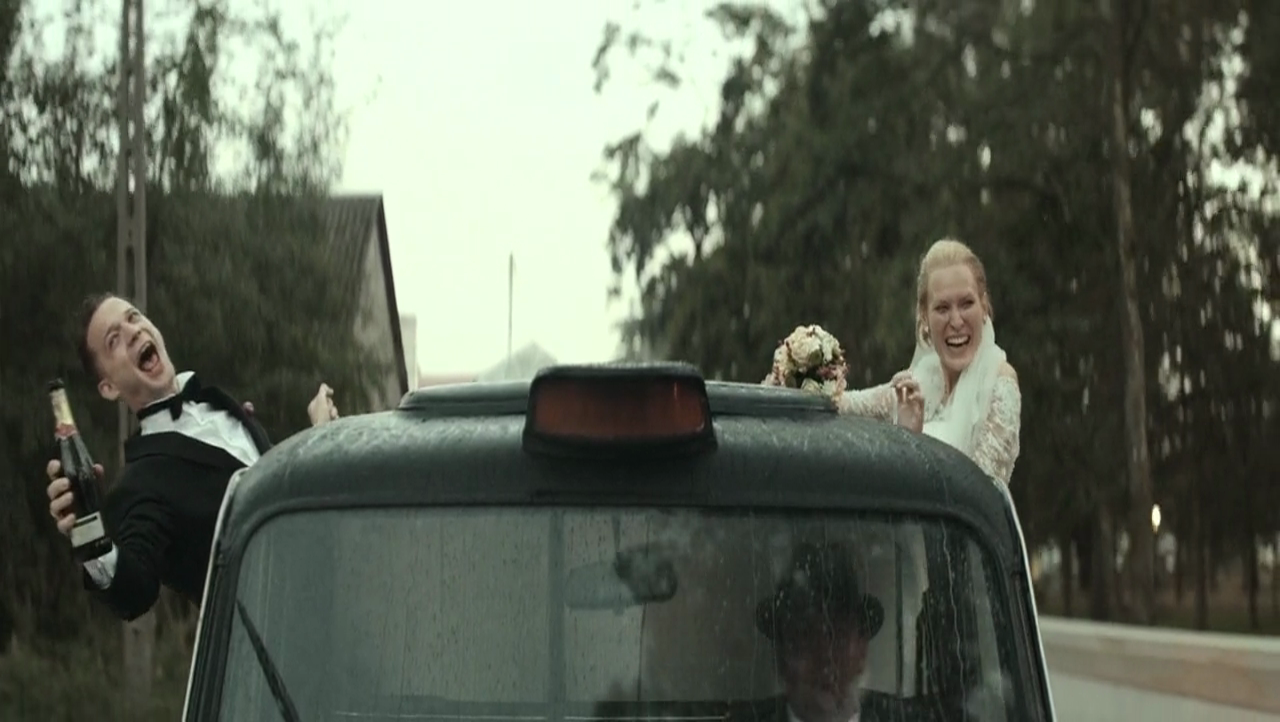 Dreams are strange but what is even more potently strange are memories. Memories of war, your first love, your deceased parents, and other stuff, they refuse to bury. Sometimes, atrocious memories inject so deep into the subconscious that it makes a person vulnerable to the point where his/her societal and personal life crumble apart & collapse to the ground. They possess you like a demon clasping your soul, inflicting pain that degenerates you, bit by bit.

The tinted pale image soaring high in celebration of Polish wedding, fueled with secrets buried deep down, mixed with Vodka and skull found in the backyard, weaved around Polish folklore that debunks horror of past. It eerily squeezes time for a horrible tale to unfold in this slow-burner that invests more on its characters, distancing itself from conventional horror elements and grow inevitably by the virtue of characters reminiscing the past glory. The Polish horror drama, Demon, in quite a subtle manner, allegorically embodies on haunting memories of Holocaust ( As the father of bride says, ‘Poland is built on corpses.’) and its implication on relationships while it primarily tells a story of a wedding gone wrong. The wedding gets equally unsettling and hilarious as the wedding episode from “Wild Tales”, just that the wedding in ‘Demon’ seems to be crafted by Roman Polanski in some remote village of a Bella Tarr film.

Demon starts with the arrival of a groom, suave & confident Peter (Itay Tiran) from England on the Polish soil, who is often called Piotr by bride’s family and relatives. He is supposed to marry his love, Zaneta (Agnieszka Zulewska), also happens to be the sister of his best friend Jasny (Tomasz Schuchardt). The Polish director Marcin Wrona, who wrote the movie with Pawel Maslona, builds an unsettling atmosphere looking desaturated & pale hinting towards impending horror. But instead, Wrona let the tension build with thick mystery focusing more on fleshing out the characters.

Just a day before marriage, Peter accidentally digs up a human skeleton while cleaning the backyard with a bulldozer. It almost feels like unleashing the past to discover the present which gradually blurs the line between it, bringing the memories alive that could only be buried, literally. What Peter unearths is a dybbuk, a ghostly creature from Jewish folklore. 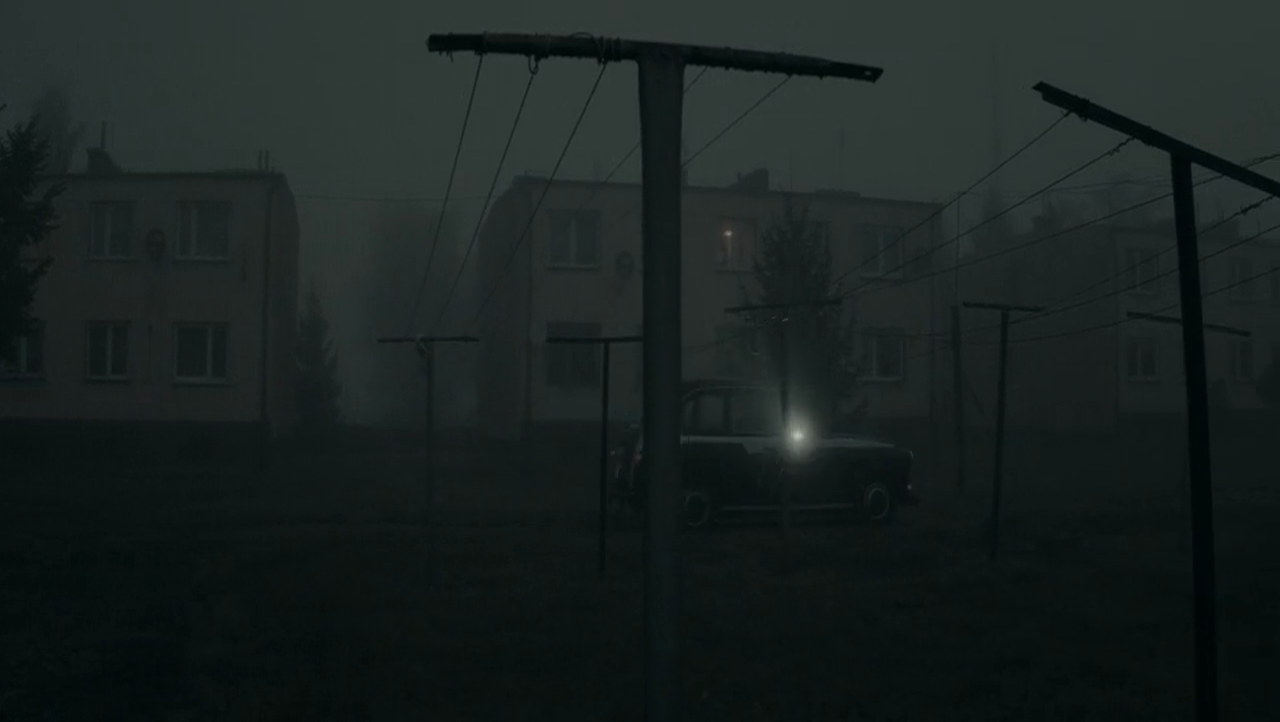 Peter’s behavior in the marriage soon starts scaring off raucously drunk guests. Wrona smartly fuses humorous tone to it when Zaneta’s father resumes wedding celebration twice informing guests that groom is suffering from food poisoning while he actually had an epileptic attack. While things go out of control, and it is established that Peter is actually possessed, Zaneta’s father asks his son to pour Vodka to guests until they are so drunk to forget what’s going on with Peter.

The third act of the film will decide how much you love it or hate it. Wrona doesn’t answer many things, perhaps it leaves you with more questions. It ends on such ambiguous note that many audiences would be turned off. But the ambiguity, in the end, is quite a smart move that works in the favor of film, if you dig it more. You know very little about what happened, just like the guests at the wedding. You either choose to forget it like a dream, as bride’s father informs guests on the next morning or you make your own story with whatever is told to you. You are isolated from the entire truth, just like the guests. 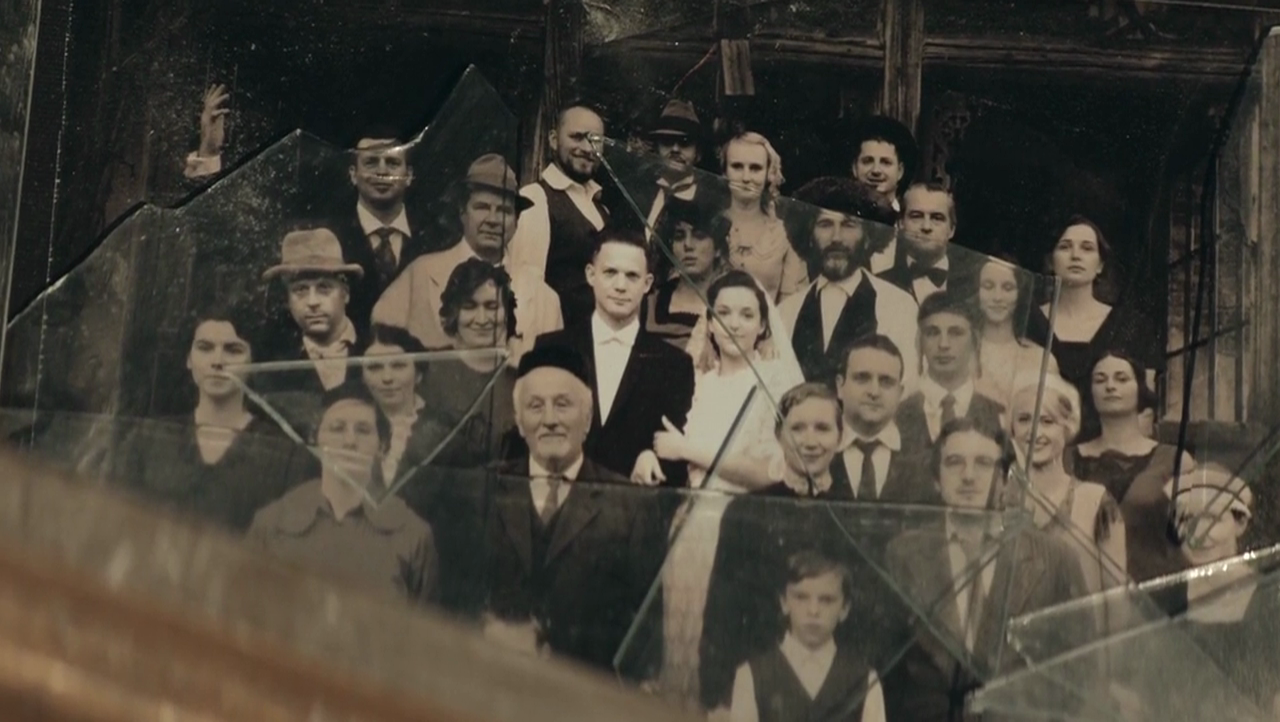 Of Love, Grief and Rediscovery: A Love Letter to Clementine