Renowned Indian filmmaker Don Palathara’s latest film, Santhoshathinte Onnam Rahasyam (Joyful Mystery) has been selected to compete in the final list of competition section at the prestigious Moscow International film festival. Palthara’s film is one of the 13 and only Indian film that made it to the Main Competition Lists at one of the top film festivals in the world with FIAPF accreditation.

The Moscow International Film festival will be held in-person from April 22 to April 29. The screening at the MIFF will also be the international premiere of the film. This is Don’s second film which is getting selected and recognized at this festival. His previous film, 1956, Central Travancore received it’s international premiere at the festival’s last edition held in October 2020.

SOR is considered a new milestone in the Indian film history for being filmed in one continuous shot. Such one-shot feature-length films are a rarity in world cinema itself. “I wanted to give a constraint both temporally and spatially for this film. One space, one time and one shot—that was the idea,” Palathara said of his vision in an interview with “The Week”. 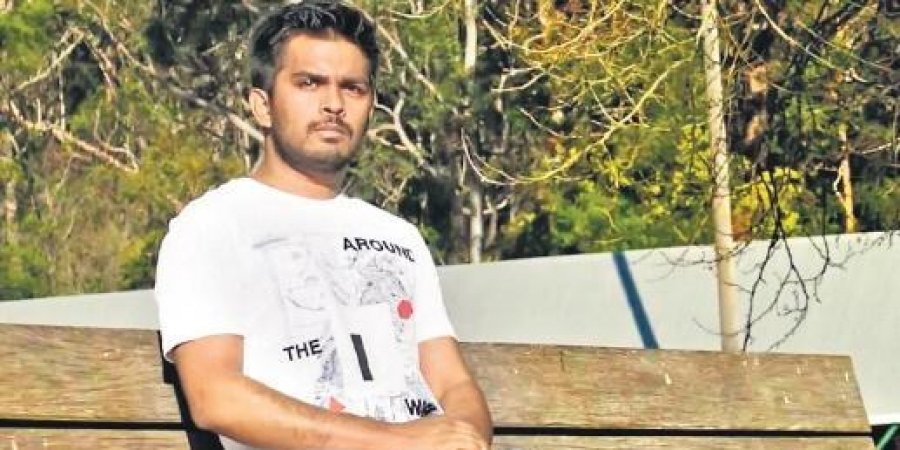 The 85-minute-long film is a relationship drama, that portrays a day in the life of Maria (Rima Kallingal) and her boyfriend, Jitin ( Jithin Puthenchery). It portrays a day in the life of Maria and her boyfriend Jitin when the couple is on their way to a clinic as Maria believes she may be pregnant after having an unprotected sex with her partner. The film was shot completely inside a car, with the camera fixed on the dashboard. The film’s title is a reference to the first joyful mystery—the annunciation to the Virgin Mary—in the rosary prayer of Catholics.

Related Read to Don Palathara : 1956, Central Travancore (2019): A Hunt For Masculine Confidence And Its Futility

Though it was scripted, Don Palathara gave his actors the freedom to improvise during the takes; he gave dialogue credits to both Rima and Jithin. Five takes were shot, and he turned the best one into the final version. The entire film was shot in just six days.

The Moscow Festival is one of the oldest international film festivals in the world. Founded in 1935, Master filmmaker Sergei Eisenstein was chairman of the jury in its opening edition. In 1973, acclaimed filmmaker Adoor Gopalakrishnan’s debut film Swayamvaram was screened in the competition category of the festival.

Best Movies To Watch to Improve Your Writing Skills