Geetu Mohandas (known for the critically acclaimed Nawazuddin Siddiqui starrer ‘Liar’s Dice‘) is back with her Malayalam debut. The first look teaser for her new film ‘The Elder One’ (Moothon) is here and it looks exciting. Co-written by Indie-heartthrob Anurag Kashyap, one can expect the deepest and dark corners of Mumbai being explored.

Starring Nivin Pauly (who became a national star after Premam & Action Hero Biju) as the lead, the film also features Sobhita Dhulipala (Raman Raghav 2.0 fame), Shashank Arora (Titli), Harish Khanna and Omkaar. Rajeev Ravi (also the director’s husband) –  One of the best cinematographers in the country will be doing the camerawork.

Nivin Pauly had released a teaser (attached below) for the film back in January. From the likes of it, the film is definitely going to be a crime-thriller. The action-packed teaser doesn’t give anything away but the TIFF catalog mentions it to be an unsparing yet inspiring vision of Mumbai through the story of two small-town siblings, each with their own reason for escaping to the big city, in this urgent drama pondering gender, sexuality, violence, and tolerance.

Pauly seems to be at the top of his game with cinematic choices. The teaser promises him in a complete makeover – With rugged looks and scarred brow piercings are new for his fans. The film has also been announced as the opening film of India’s prestigious Mumbai Film Festival (MAMI). After her National Award win for Liar’s Dice, the buzz around her new films is already making it one of the most exciting projects to premiere at TIFF.

Clocking at 110 minutes, the film will have it’s World Premiere at TIFF under the Special Presentations section. 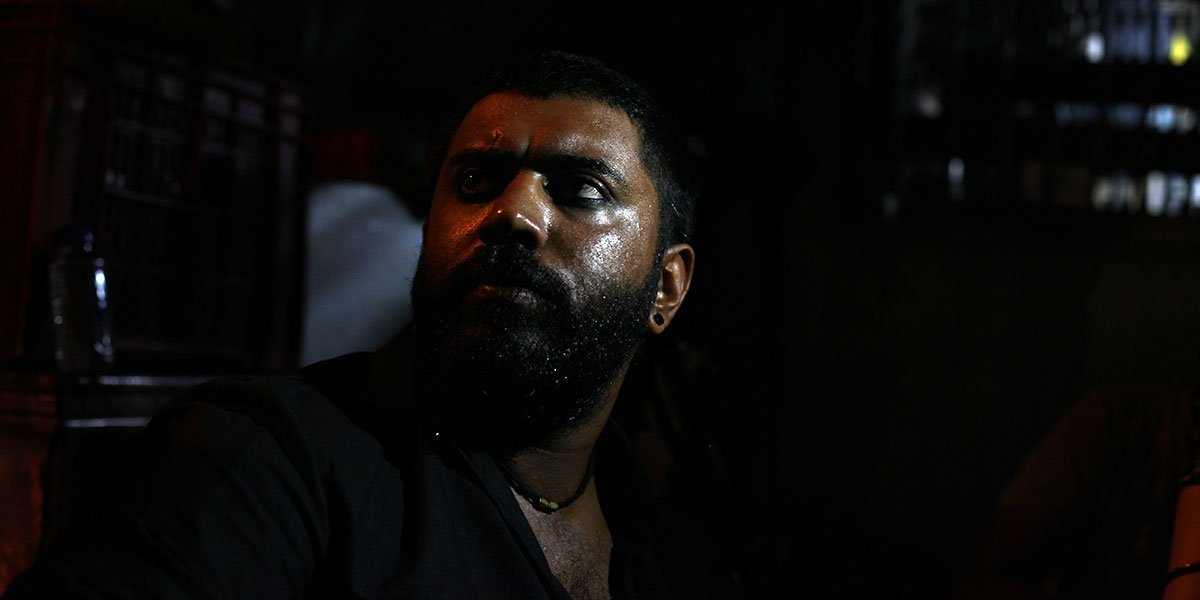 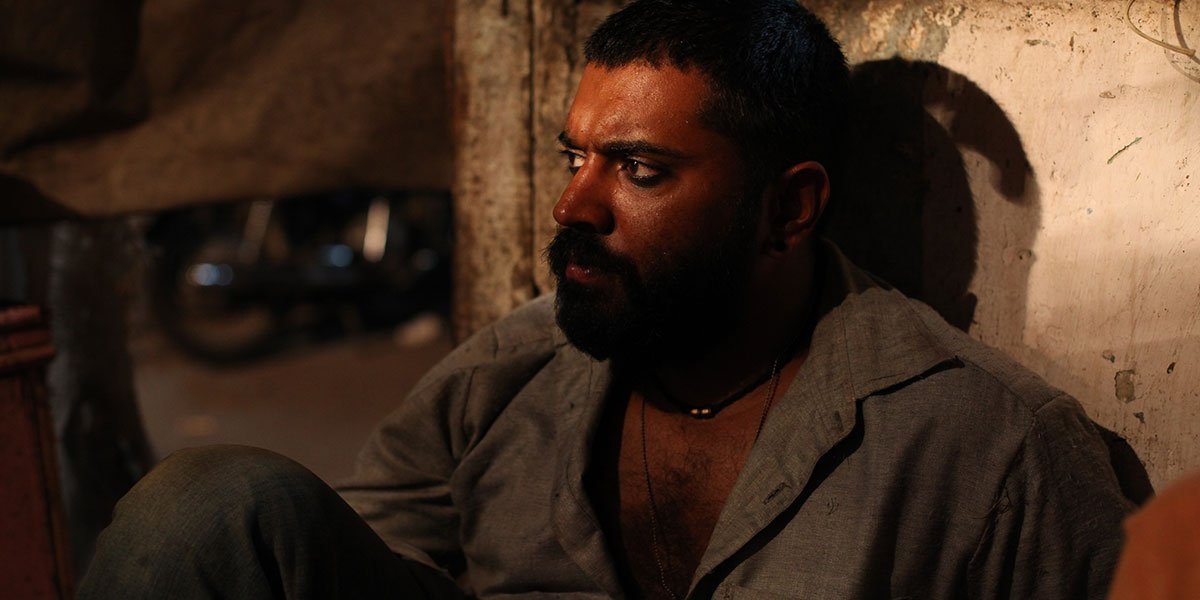 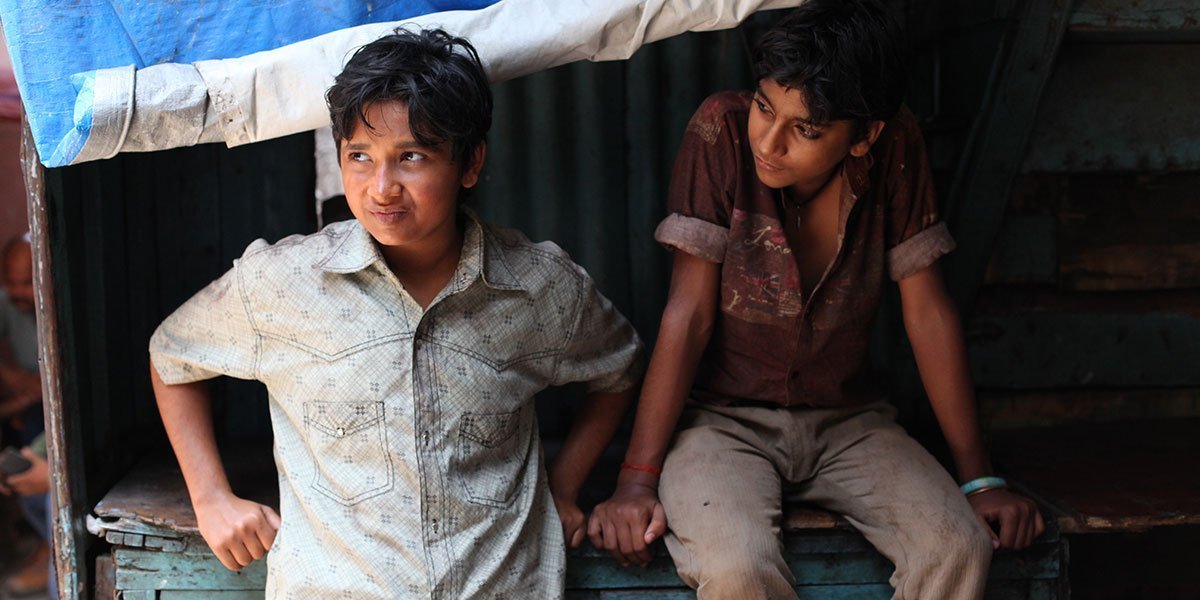 First Look Teaser for The Elder One (Moothon)