Home»Reviews»Aliens of the Deep [2005] Review: The Search for Life Beyond Begins Below
Reviews

Aliens of the Deep presents visionary filmmaker James Cameron teaming up with NASA scientists to undertake a deep-sea expedition in order to explore the mid-ocean ridges where they discover ecosystems that are thriving with some of the most unique, unimaginable & strangest life forms on Earth. And through this research & investigation, this documentary makes a seemingly valid argument about what life beyond Earth might actually look like.

“Aliens of the Deep provides ample evidence of life prospering in the most unlikely & unimaginable of places, thus adding more weight to the theory that it may as well exist beyond Earth where conditions may not be different from what’s present on the deepest depths of our oceans.”

James Cameron is more than just a filmmaker. While he excels at this medium of storytelling better than most and has actually earned his reputation of a visionary filmmaker, there are several other fields that he loves to explore & partake in, and approaches them with same passion, enthusiasm & dedication with which he crafts his movies.

A filmmaker, an artist, an inventor, an environmentalist, but above all an adventurer & an explorer, Cameron’s craftsmanship combines the vision of an artist & precision of a scientist into one and through his films, he has not only raised the bar for grand, impressive storytelling but has also helped create new filmmaking technologies that pushed cinema forward. 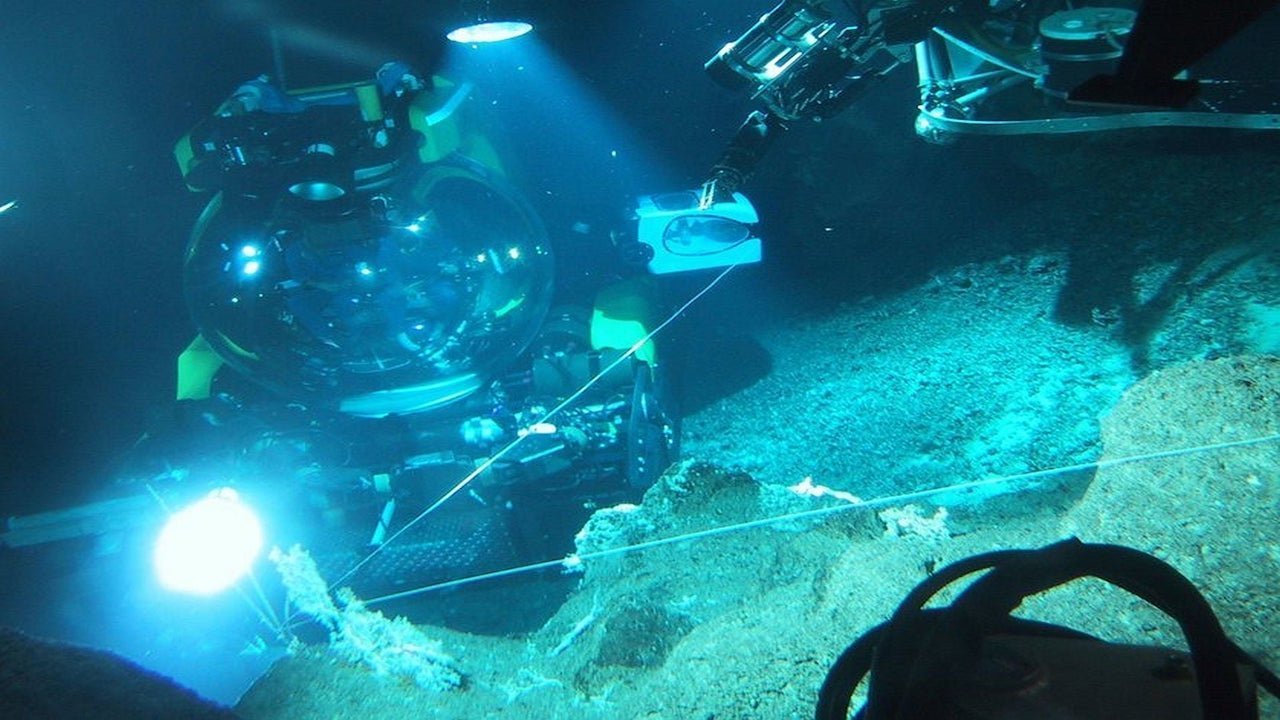 Aliens of the Deep finds him taking another deep dive into the ocean but this time it isn’t to explore the remains of Titanic but to examine the extremely harsh conditions beneath the sea where he & his crew encounter some of the strangest life forms on Earth and compare it to the extraterrestrial life that future explorers may someday find on a potentially habitable planet.

Co-directed by James Cameron & Steven Quale, the documentary aptly introduces the NASA scientists & marine biologists before they join James Cameron & his crew for an underwater expedition in order to investigate hydrothermal vents in both the Atlantic & Pacific, only to discover unique ecosystems around each vent that’s home to some of the most unique aliens (un)known to man.

The parallel they draw between life thriving in the most extreme conditions on Earth & how it may be like on planets other than our own is the most interesting bit, for a lot of arguments for it make sense. Filmed with 3D IMAX cameras, the images are sharp, glowing & gorgeously photographed. But it definitely lacks the wow factor & riveting commentary of nature documentaries like Planet Earth. 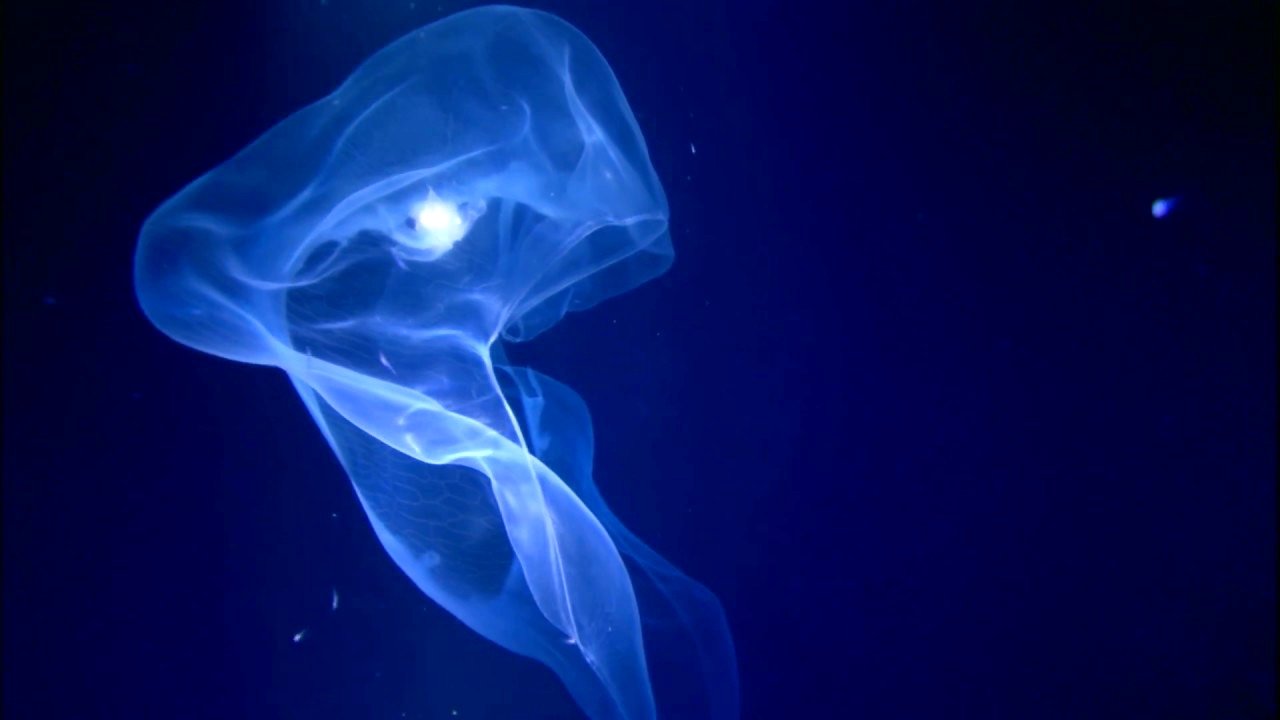 There are times when you want the mute it because the comments from Cameron & the rest kind of hinder us from savoring all the visual wonders displayed on the screen. The CGI simulations added to provide pictures to imagination hasn’t dated well over the years at all. The narrative follows almost the same route as Cameron’s previous documentary and just like that one, it isn’t all that appealing & enticing.

Aliens of the Deep provides ample evidence of life prospering in the most unlikely & unimaginable of places, thus adding more weight to the theory that it may as well exist beyond Earth where conditions may not be different from what’s present on the deepest depths of our oceans. What Cameron & his team pull off here is no doubt essential work from a research standpoint but as a documentary, it is unable to intrigue & stimulate us in ways that best documentaries do. Watch it only if you share Cameron’s curiosity in the subject matter.

Aliens of the Deep Trailer

Alines in the Deep Links – IMDb