Home»Reviews»Ghosts of the Abyss [2003] Review: An Unscripted Adventure Back to Titanic
Reviews

Returning to the site that inspired one of the grandest spectacles in cinema history, James Cameron's 3D documentary takes the viewers on an expedition that lies at a depth of 12,500 feet in order to explore the RMS Titanic wreckage like never before but despite its praiseworthy contribution to deep-dive research, its narrative is rather stale and may only appease those who share Cameron's strong fascination with shipwrecks.

After dazzling the entire world with his 1997 epic romance & disaster film that went on to become the first film to gross over a billion dollars on box-office, remained the highest grossing film of all time for over a decade, and also won a staggering 11 Academy Awards including Best Picture, visionary filmmaker James Cameron journeys back to the site that inspired one of the greatest & grandest spectacles to ever grace the silver screen. Ghosts of the Abyss follows James Cameron as he returns to the 1912 wreckage of the RMS Titanic in order to obtain more detailed images than ever before.

Exploring almost the entirety of the ruins from inside-out with the help of newly developed technology, the documentary takes the viewers on an expedition that lies at the depth of 12,500 feet and examines why the vessel continues to intrigue & fascinate the public. 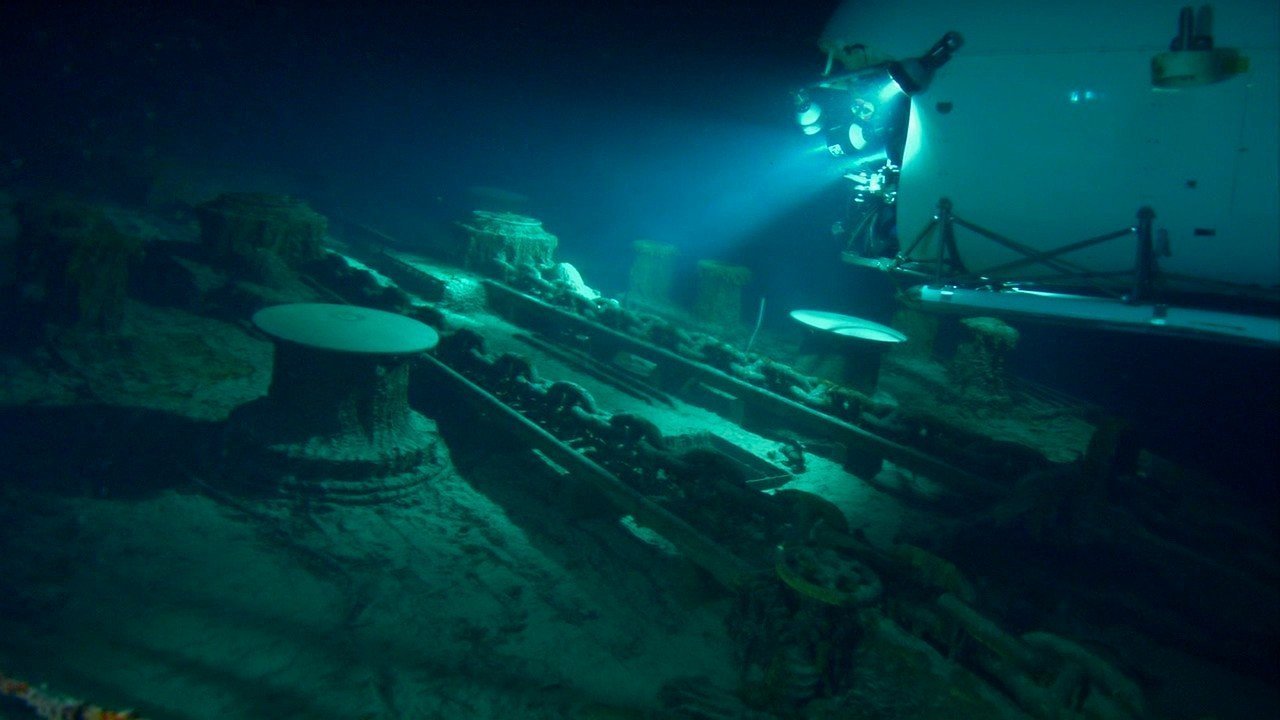 Directed by James Cameron himself and narrated by Bill Paxton who was invited to tag along on the voyage, the two accompanied by a Russian crew dive to the ocean floor to shoot sights not seen since the sinking, and are able to provide us a glimpse of the ship’s original appearance by superimposing CGI frames over deep-dive images. But this documentary isn’t utterly riveting and may only interest those who share Cameron’s fascination with shipwrecks.

Although the extensive research, rehearsal & preparation carried out before every dive, the new technology created to overcome the challenges of this expedition, and the numerous deep-dive feats achieved is no doubt admirable. But the narrative is rather stale and fails to create an added interest in the subject matter. Paxton’s voiceover doesn’t work at all. And it looks no different from any National Geographic episode you might come across randomly. 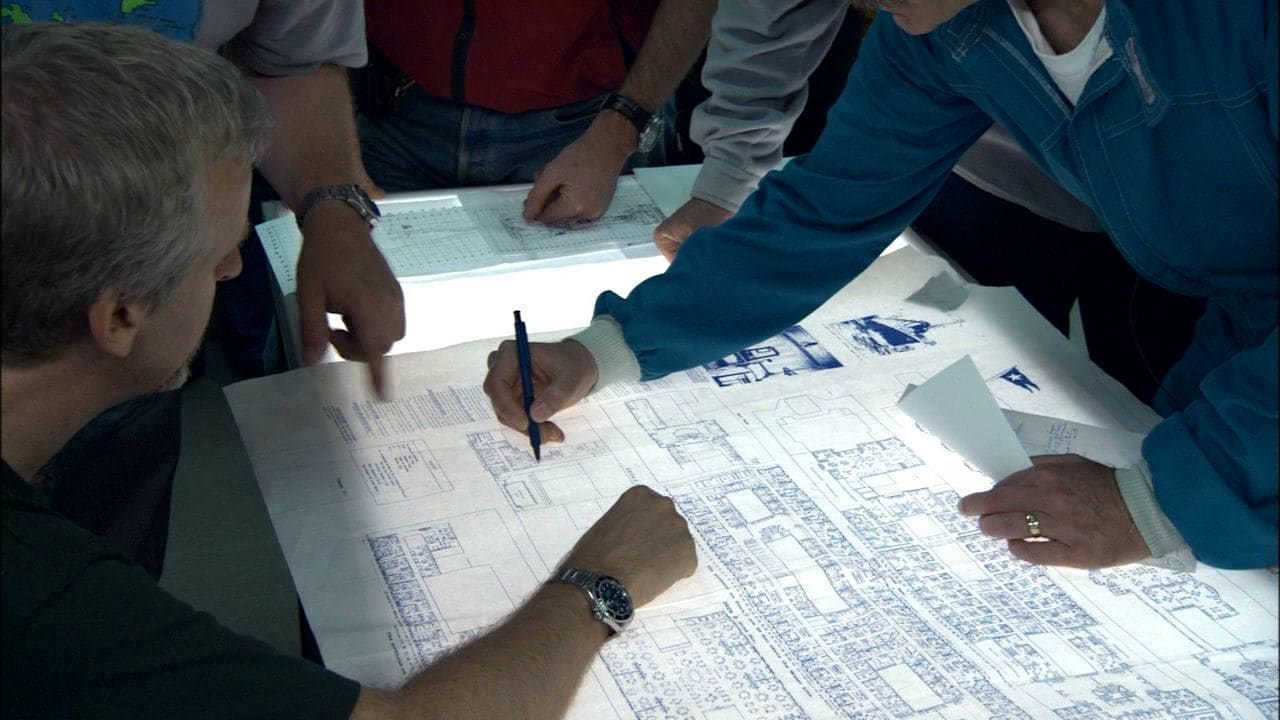 Ghosts of the Abyss was purposefully crafted for IMAX 3D showings but I watched it in conventional format so I can’t say for sure if the third dimension adds any unique angle that uplifts the overall viewing experience by a great deal but the project nonetheless served as a creative exercise that allowed Cameron to experiment with 3D technology, which he later refined & utilized heavily in his next feature film. All in all, there are few interesting bits in this documentary, not to mention that its contribution to deep-dive research is praiseworthy. Also, if you are one of those who always wanted a Titanic film without Jack & Rose (seriously, what’s wrong with you?), then Ghosts of the Abyss is the closest you can get to fulfilling that wish of yours.

Relaxer [2019] Review: Survival of the Unfittest