As chilling as it is captivating, Eyes Without a Face (also known as Les yeux sans visage) is a work of surgical precision that’s crafted with deft composure & told with assured confidence and though it remains one of the finest horror films of the 1960s, it has effortlessly managed to stand the test of time and appears to have aged like a fine wine.

The story follows a surgeon who’s been guilt-stricken ever since a car accident caused by him left his only daughter severely disfigured. Promising to restore her face via grafting skin tissue no matter what the cost, he & his loyal secretary kidnap several young women as donors to experiment on. But his world comes crashing down when his daughter finds out what he’s been up to. 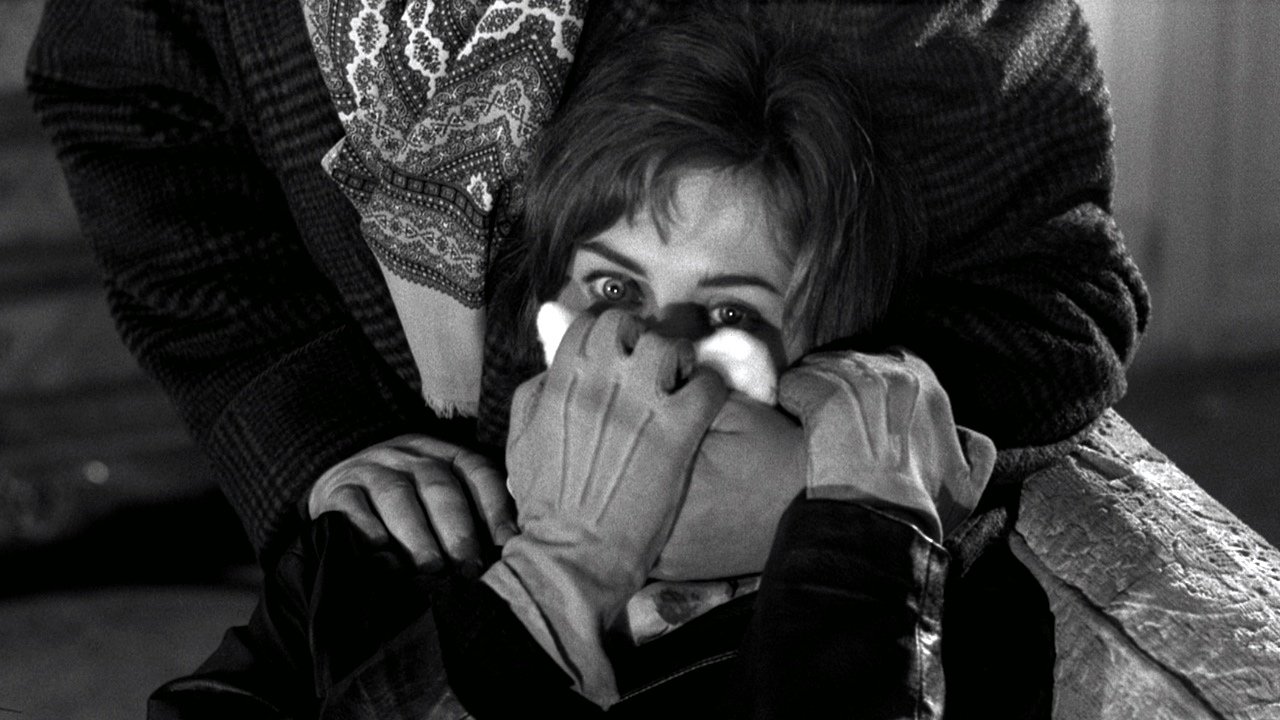 Directed by Georges Franju, the film opens with a scene that grabs the audience attention almost instantly and then quickly brings us to where the plot is at and what’s been ongoing. And it only gets creepier after that as we learn the scheme used by the two to trap young women for their experiments. The pace may seem slow but the plot is gripping, thus allowing us to fully immerse into the story.

The script makes sure characters are more than mere caricatures by putting the daughter’s plight at the centre which in turn makes her father’s extreme actions understandable if not forgivable. And it fills up the voids by giving us necessary details when required such as why the secretary is so loyal to him amongst other things. The plot outline is compelling throughout and the ending is just as fitting.

The large mansion with countless doors, gateways & a secret laboratory provides just the right setting for its plot to unfurl. The black-n-white photography is top-notch, expertly lit & captures the events in crisp clarity. Editing makes sure every scene is relevant to the final outcome and paces it methodically. As for the music, there are only a couple key tracks in here but both clearly convey and even uplift the underlying mood of the scene. 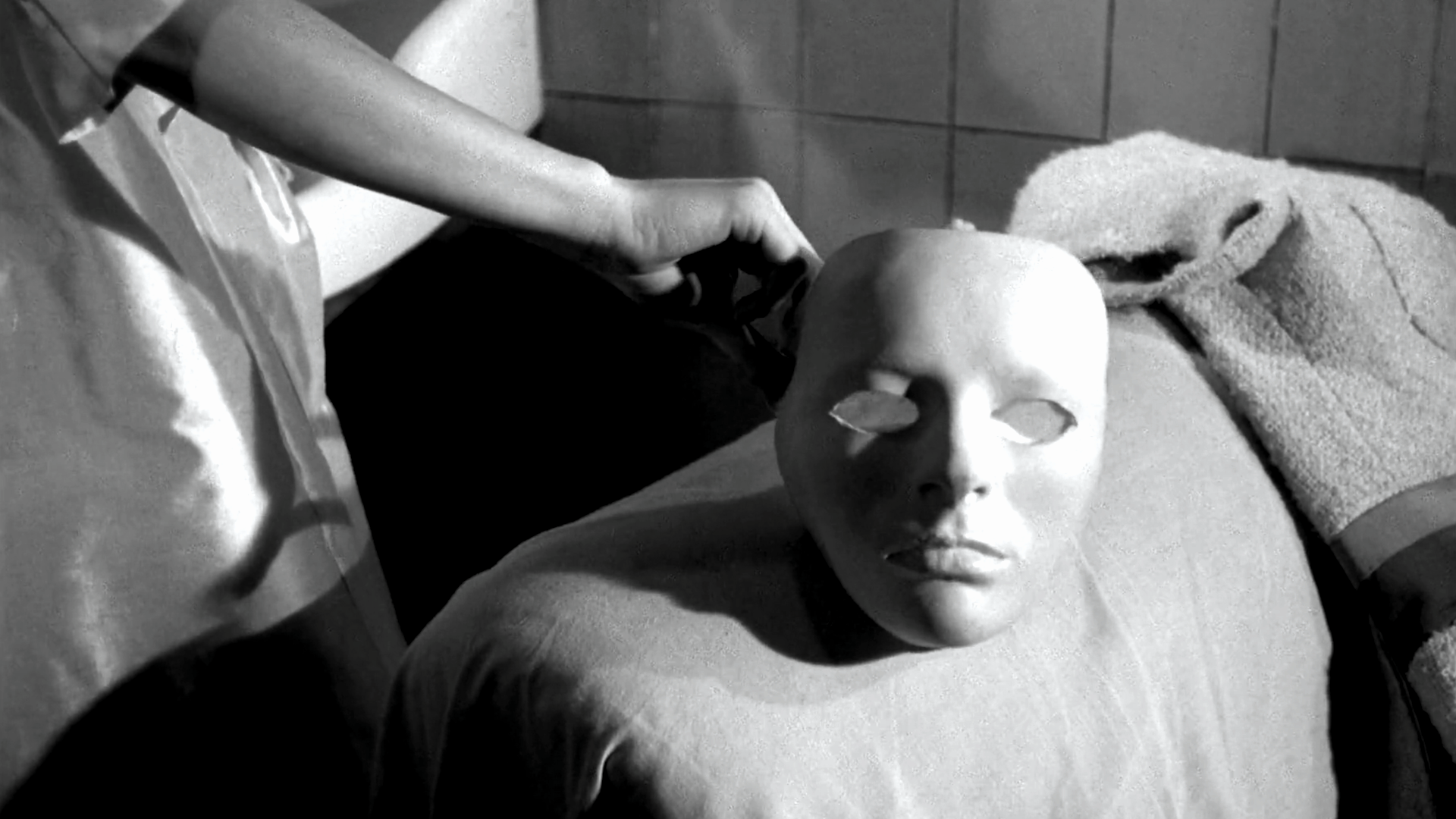 Coming to the performances, Eyes Without a Face features a very committed cast in Pierre Brasseur, Édith Scob, Alida Valli & others and everyone plays their part in a convincing fashion. Brasseur is in as the surgeon and his input is exemplary as we see more than just a mad scientist in his rendition. Valli is as faithful to her role as her character is to the doctor. Scob stays behind a mask for the most part but her disfigured character isn’t terrifying. Instead, she’s more human than anyone else.

On an overall scale, Eyes Without a Face is a skilfully directed, beautifully scripted, exquisitely photographed, steadily paced, aptly scored & wonderfully performed horror that has continued to influence its genre & numerous filmmakers since its release. Scoring high marks in all filmmaking aspects and featuring a scene that’s got to be amongst the most haunting ones in existence, Eyes Without a Face remains a quality example of horror cinema. Absolutely worth your time & money. Highly recommended.

Eyes Without a Face Trailer

You Were Never Really Here [2018]: Masterclass in Aesthetical and Elliptical storytelling